What we know about the Pixel 3 and Pixel 3 XL

We’ve been talking about the Pixel 3 and Pixel 3 XL since late 2016. And we won’t be able to let it go until this week. So, let’s digest the past year.

Believe it or not, the universe of rumors on the Pixel 3 span some 18 months.

Back in 2017, a lot of it had to do with the mundane nuts and bolts of how a Google phone comes together: who would be the contractor to make the phone? How will it compete in display technology? Would it even exist as a third-generation phone that way the Pixel and Pixel 2 have? Well, things started coming together at the start of this year, but not without a red herring leading us down a path that never got built.

Now, with the launch event just a week away, we’re taking the opportunity to look back at where the chatter went and where we’re headed. Hint: it’s New York. 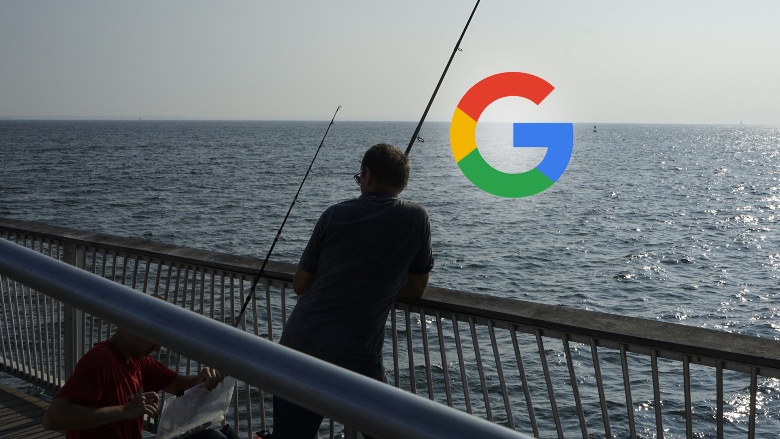 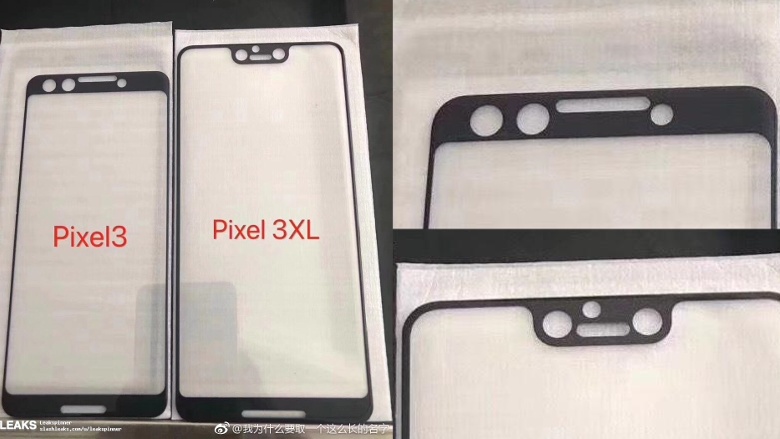 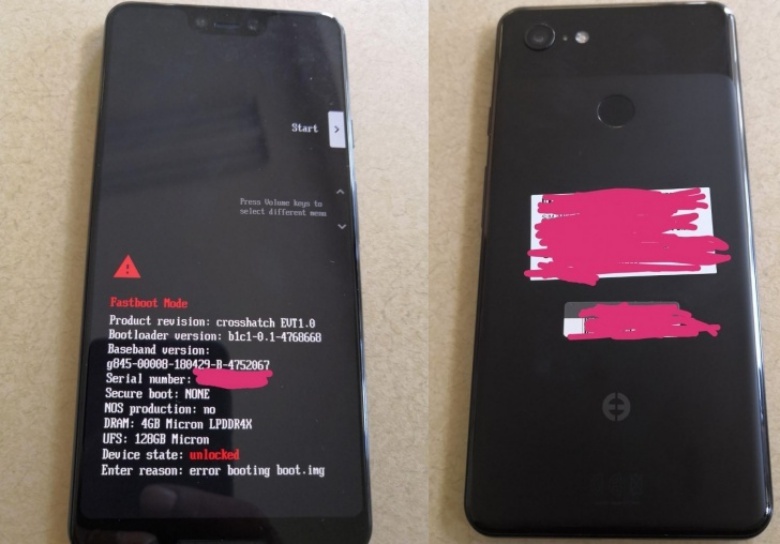 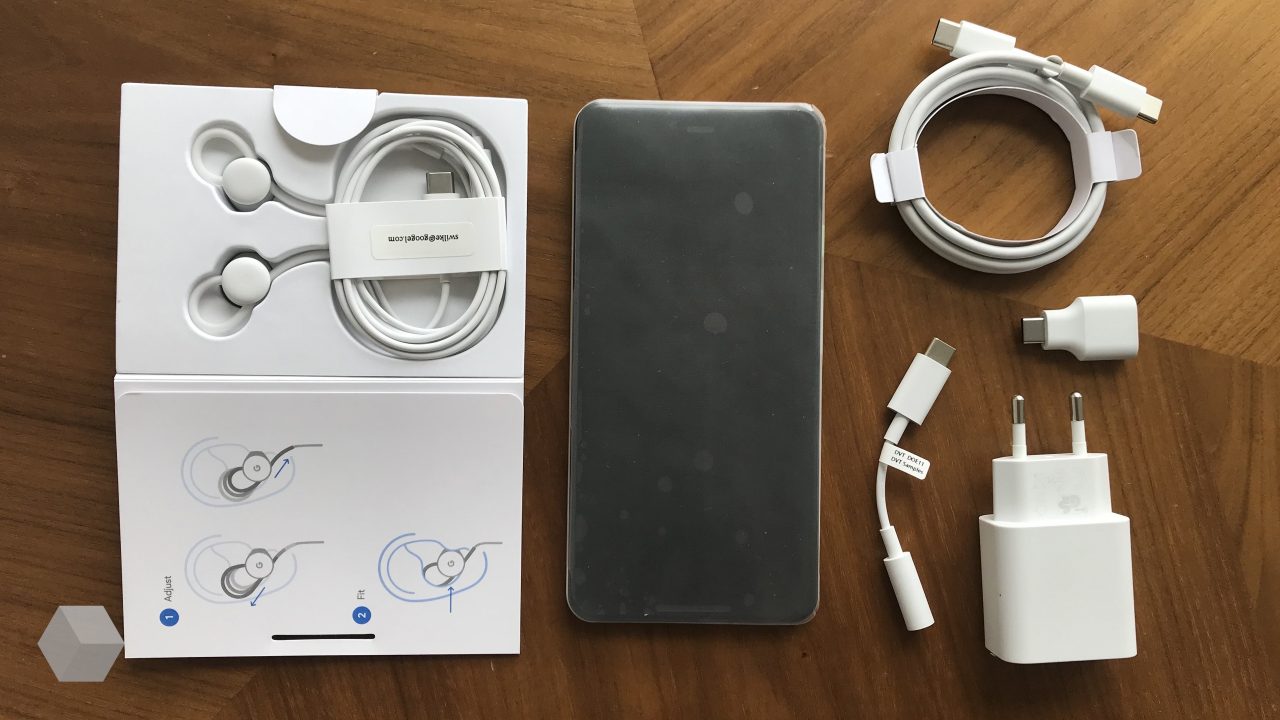 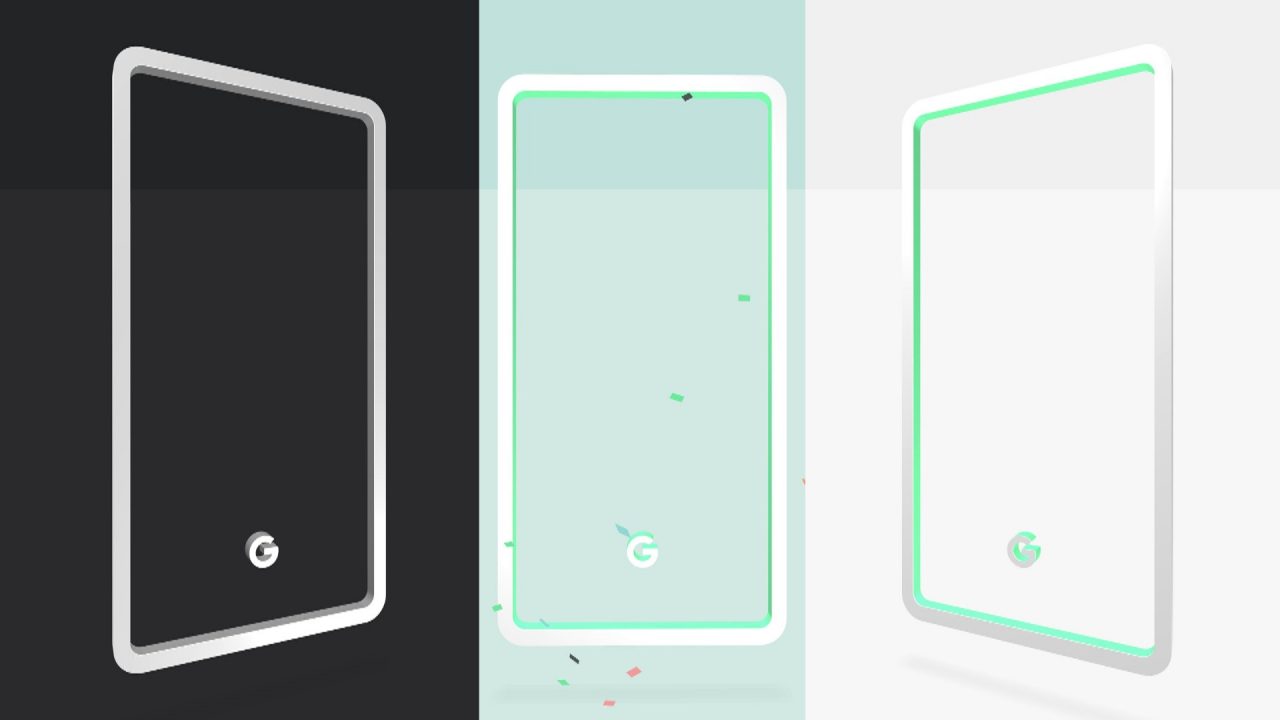 So, seven days out from this event, what have we learned about the Pixel 3 and Pixel 3 XL and what have we learned about ourselves? Well, for one, the vitriol around bezels and notches is as fiery as it ever was — so much so that visual intelligence, usually a sure strike as we get closer and closer to launch, cannot be trusted and that something must be going on behind the scenes (take it from us: something is always going on behind the scenes). But alas, we still have plenty of time for the narrative to once again change around.

We won’t leave you rudderless, though. Full coverage continues through to event day with boots on the ground, right from Pocketnow.