What we know about the LG V40 ThinQ

You know it’s a little late in the game to be rounding up rumors when LG starts pushing out press releases not only telling you when it will launch its latest smartphone, but what that phone will look and feel like. Still, we think a timeline of leaks, rumors and other events leading up to this point would be appreciated. Context is key, after all. 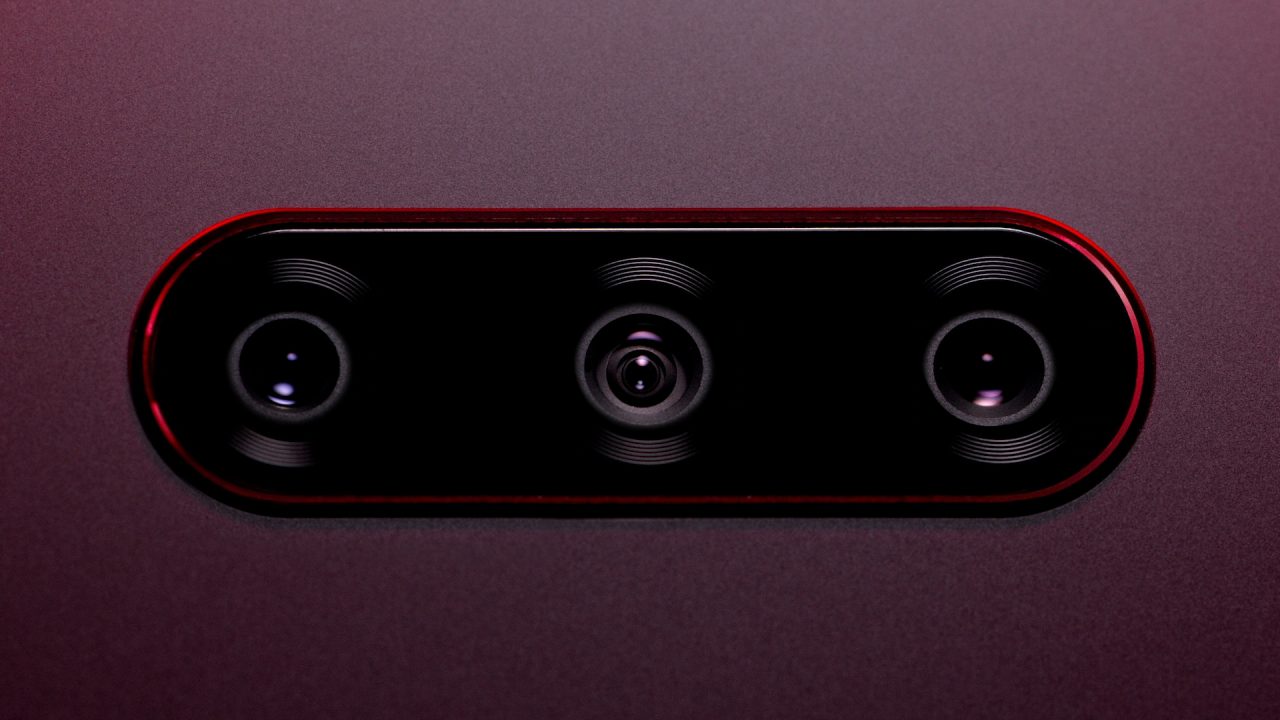