What to expect from Samsung, Google, and Apple later this year

With the recent unveiling of the OnePlus 6 and the HTC U12+, it’s safe to say that the most important flagship smartphones for the first half of 2018 have been revealed. Based on what we’ve seen so far in the first half of 2018, is it worth waiting things out for the new iPhones, Galaxy Note 9 or Pixel 3?
Published 26 May 2018, 06:42 EDT

With the recent unveiling of the OnePlus 6 and the HTC U12+, it’s safe to say that the most important flagship smartphones for the first half of 2018 have been revealed. Taking a look at flagship Android devices from this year, it’s quite easy to spot the trends: larger displays, more camera sensors, glass bodies, more RAM and of course the oft-ridiculed notch. While Samsung, HTC and LG didn’t really step things up when it comes to design, Huawei and OnePlus certainly did. The Huawei P20 and P20 Pro look absolutely amazing and the OnePlus 6 is the most refined device we’ve seen from them yet.

But as good as all these smartphones are, three of the most important devices for 2018 are still months away. Samsung’s Galaxy Note 9 is expected to hit the scene in late August or early September and then there’s the new Pixels and iPhones to content with. Based on what we’ve seen so far, Samsung, Apple and Google have their work cut out for them if they want their devices to stand out. 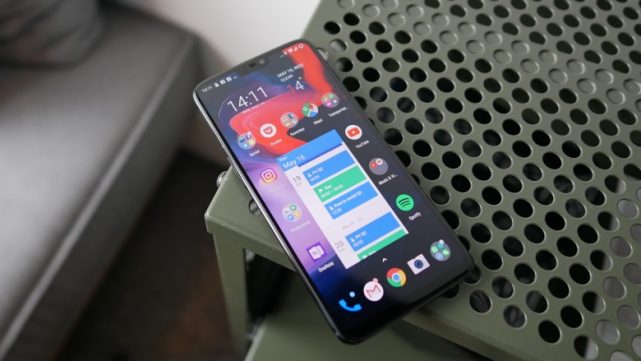 Samsung’s Note series has always done exceptionally well, but it’s own Galaxy S9+ may actually be the Note 9’s biggest competitor. The two features which made the Note 8 stand out last year (6GB of RAM and a dual-camera) are standard on the Galaxy S9+. While the Galaxy Note 9 rumor mill has already started churning out details regarding the device, there’s nothing that indicates that phone will be that much different than the S9+. Sure, the Note 9 will have the S Pen, a slightly larger display with slightly thinner bezels, but that’s really it. Samsung could pull a Huawei and slap a third camera sensor on the back or do what HTC did and have a dual-camera on the front, but there’s no indication that either of those options are being considered.

The Pixel 3 may not come with any hardware improvements over the competition, but that’s not necessarily a bad thing. On the surface, the Pixel 2 and Pixel 2XL weren’t that impressive, but most people were astounded by their incredible software and cameras. Google proved that a smartphone’s software is just as important as its hardware. The main thing Google should be focusing on for its new devices is design. While the trend has been moving towards glass-bodied phones, Google could stick with its Pixel design which incorporates a small glass panel into the metal body of the phone. If it can leverage the design expertise of its newly-acquired HTC employees, the Pixel 3 could turn into one of the most memorable devices of the year. 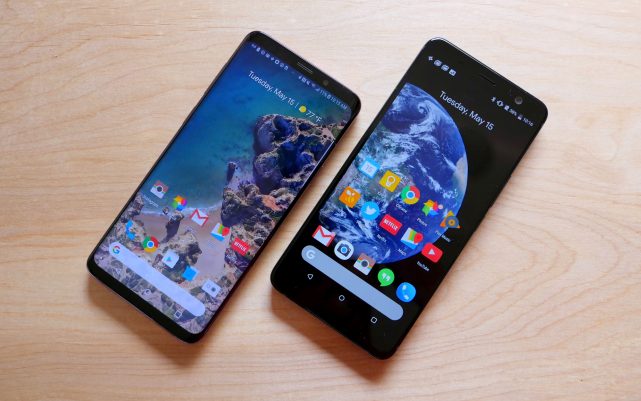 And that brings us to Apple and its new iPhones. Honestly, it really doesn’t matter what Android manufacturers delivered in the first half of 2018. Apple has always done its own thing, building phones that its customers want to buy. Some will argue that Apple missed the mark in 2017 with the iPhone X, but that didn’t stop millions of people from buying the $1,000 phone. Based on the rumors, we should see a cheaper version of the iPhone X which could easily be the best-selling Apple smartphone in history. If that’s the case, the notch on iOS and Android devices will be sticking around for a long, long time.

Based on what we’ve seen so far in the first half of 2018, is it worth waiting things out for the new iPhones, Galaxy Note 9 or Pixel 3?