The latest on what to expect from the Galaxy Note 7

It’s only days prior to the launch of the Samsung Galaxy Note 7. Does it carry the torch as the chaebol’s leading edge in mobile?

This supposed phablet started out in the rumor mills as the Samsung Galaxy Note 6. Since then, we’ve been trying to parse together the ins and outs, the hairpins and straightaways, and all of the jokes claiming that six was too afraid of seven because the marketing team got involved.

We are T minus five days to the next Samsung Unpacked event in New York, which is where we expect the Galaxy Note 7 to be launched. What better time to look back at how we, the tech media, have built this speculative motherboard up? 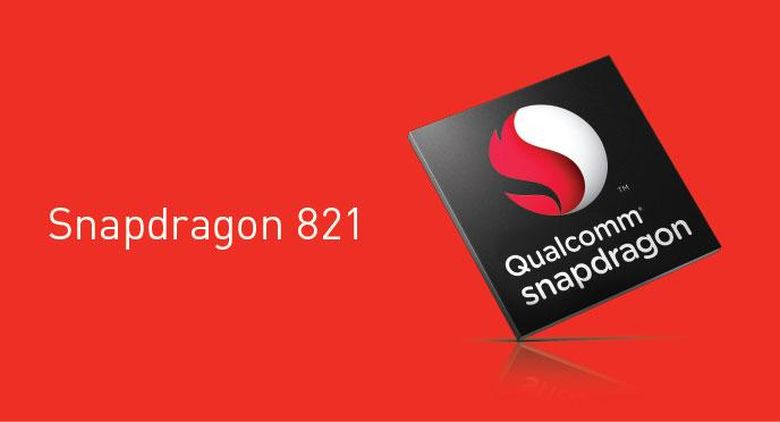 The Note’s legacy has been to be the leading edge of how much horsepower a Samsung phone can have. That legacy might end at “7” as benchmarks have indicated silicon similar to what the Galaxy S7 provided. Depending on market, it’s either going to be a Snapdragon 820 or an Exynos processor. And it’s going to have 4GB of RAM.

This is where the leakers and the data logs split hairs.

“Now wait a second,” you might say. “Didn’t Qualcomm launch its Snapdragon 821?”

Well, yes, officially on July 11. Samsung is also said to be producing an Exynos 8893 chipset as well. But we doubt the company could turn around the right tweaks on the Snapdragon 821 in time for mass production and delivery of the Note 7 — well under a month’s grace. Rumors of at least one HTC-made Nexus getting a Snapdragon 820 down the road in September don’t bode well for expectations, either.

It’s doubtful that Samsung would want to step on its own toes in bringing its next-generation in-house product before its partner chipmaker does.

That said, we have seen benchmarks referring to model designations of SM-N930 and SM-N935, which signal two different devices. The lesser device has been tracked with an Exynos 7420 (the Exynos processor found on all Galaxy S6 generation flagships) while the SM-N935 seems to go with an Exynos 8890 — seemingly eschewing any Snapdragon influence at all this time.

The good news out of all this is that rumors and rumors have been placing the Note 7’s battery capacity above 3.5Ah (perhaps even 4Ah), good signs if the official number does fall in line. Storage could start at 64GB and end up at 256GB. We’ll find a quad HD AMOLED display at about a 5.7- or 5.8-inch diagonal, though there’s an off chance we could go all the way to 6 inches.

This device is tipped to carry a microSD card slot and a USB-C port that will support a New Gear VR.

I’m so fancy, you already Note

There hasn’t been terribly much excitement about other new hardware improvements that supposedly have been made to the Galaxy Note 7, but it’s reason enough for us to be thrilled.

For example, there’s a extremely high likelihood that, like the Galaxy S7, the Note will be water-resistant for the first time ever. We’ll see a first-ever curved-screen Note that may either accompany or take over from its flatter sibling. And all of this can be yours in a coat of “Coral Blue“. Plus, TouchWiz UI seems to be getting a brighter, flatter and a much warranted makeover and with a new social hub — though without Android N from the start.

Likely to be left out of the party this device around is the newly crafted Smart Glow notification ring, first found around the Galaxy J2’s camera.

It’s likely that the camera sensors on the Note 7 will be nearly identical to the ones found on the Galaxy S7. Rumors of dual-camera units be damned, but maybe Samsung will switch out some glass to make it fancier.

While we have a great confidence on the existence of an iris scanner on the Note 7, but with its supposed limitations, we aren’t exactly sure if this will end up as a welcome hardware addition.

Also in the mix is a new and improved S Pen. How so? It’s not likely to be a kickstand for the phone, but it may be one of the first peripherals to take advantage of Bluetooth 5 — thus, being more power efficient. Other than that, the company is telling us to look to the software for its tricks. Some of that software could interact with self capacitive hardware that allows some hover actions for the pen to choose. 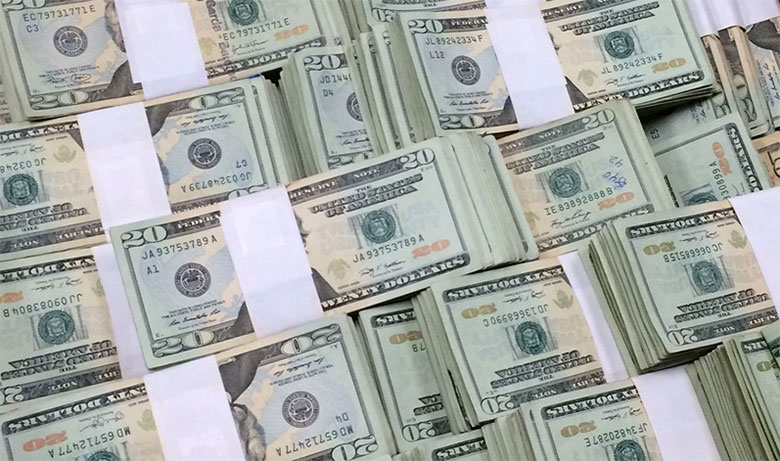 With a New Gear VR and a Gear S3 on the way, we’re pretty sure that there are some deals to be had at the carriers. Some might bundle an accessory with the Galaxy Note 7, some might let you buy one Note and get another for free. That’s going to have to help as this device is rumored to be $50 more expensive than the most-pricy Galaxy S7 edge out right now.

That said, if you’re shelling out the bucks for a big deal of phone, you probably would hope for something more firm than rumors. That’s what we hope to give you come August 2.