Mountain View will be busy next week with swarms of developers learning about the latest on Android, Google’s VR ambitions and a whole lot more.
Published 13 May 2016, 12:00 EDT

Google’s biggest developer conference of the year is happening at the Shoreline Amphitheatre in Mountain View, California, from May 18 to 20. If you weren’t lucky to be chosen to get tickets for the event, you can still grab a chair at one of the 471 (and counting) I/O Extended events. Better yet, you can stream select events live from the Google I/O app or the Google Developers YouTube page.

While the schedule is loaded for the three days, we have just three events you should watch out for if you’re anything at all like us — curious about mobile and virtual reality. 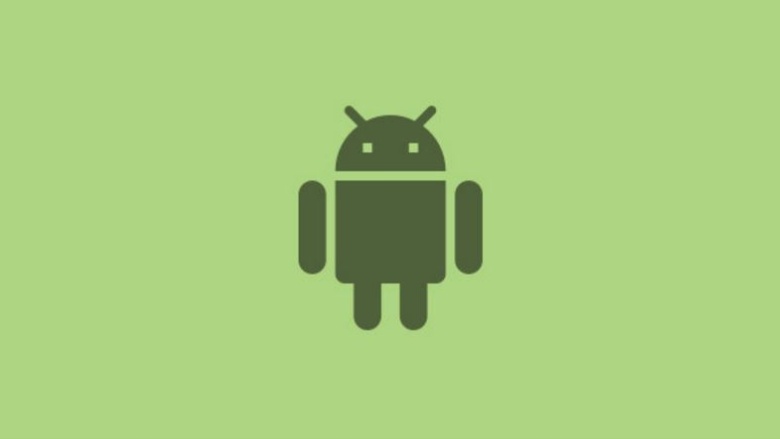 One of the lead events at I/O, as usual, is the official outing of the next version of Android. From the name — what dessert’s going to start with “N”? — to the number — Android 6.1 or 7.0? — to the features from the Developer Preview that will make it to publication.

Will we see Launcher Shortcuts answer to the pressure from iOS’s 3D Touch? Sources are reporting to Recode that it’s been pushed back. What about split screen or freeform window views? Well, while the former feature has been on since the Preview’s earliest release, the latter had to be coaxed out of the depths of it. And of course, the rest of the user interface gets its nips and tucks as well.

Whatever the case, we’ll be looking forward to this show. It starts at 4pm Eastern on May 18. 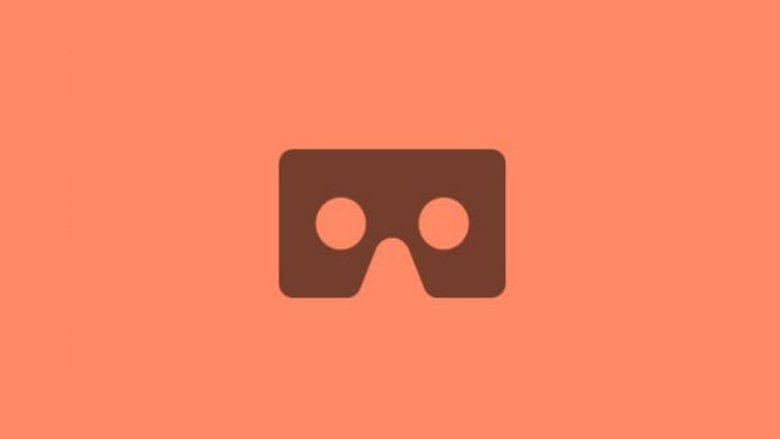 Native VR support is also expected to be a part of Android N, something that might help if and when Google decides to jolt its Cardboard VR experience into a completely wireless, independently powered headset with a fully-contained experience. Think Microsoft HoloLens: a similar productivity mission, but more encompassing. In fact, there’s a likelihood that we could be seeing some sort of Project Tango integration into a “Cardboard++” to serve up the augmented reality part of that experience.

The name of all this might be “Android VR“, but whatever it’s called, look for it on May 19 at noon Eastern. 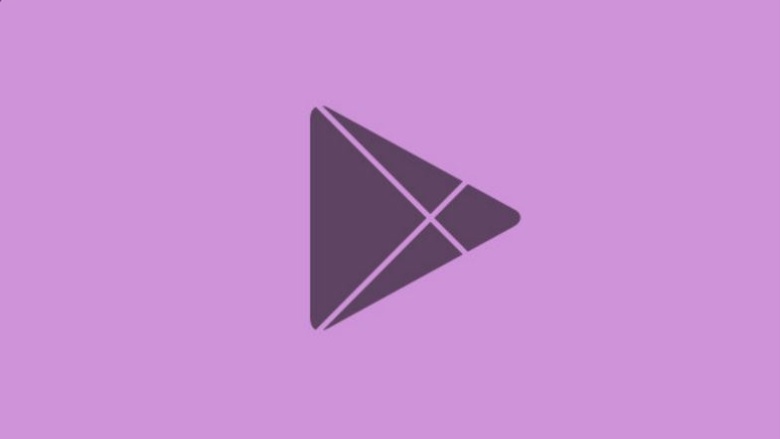 Finally, as a nightcap of sorts, we’re about to see the first-ever awards show dedicated to extolling the virtues of mobile applications. With the Play Store celebrating huge gains in downloads and widespread adoption, of course Google would want to toot its own ecosystem a bit.

Judges will be handing out awards based on several criteria to apps in ten categories including:

What are you looking forward to? 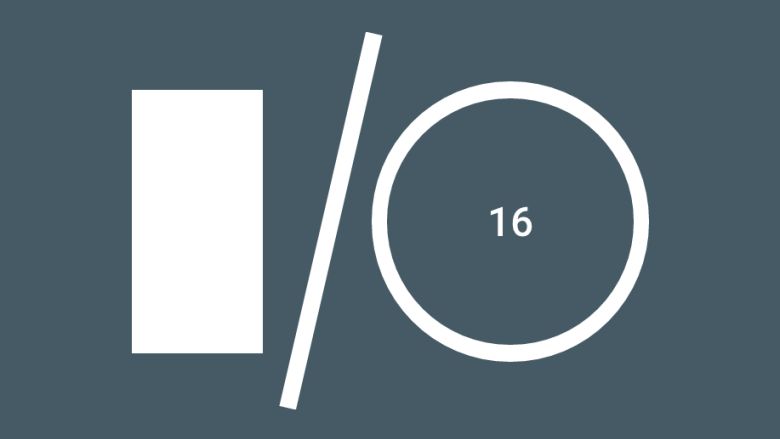 Something caught your eye? A session about how Android handles battery or a dev workshop about Material Design? Tell us the session picks in your schedule in the comments down below.

HONOR is yet to tease the device officially.