What is Pocketnow looking forward to in 2018?

Our publication has a wishlist (of sorts) for 2018 — because if it’s for Christmas, you’re trying way too hard. Will the mobile technology scene conform to our desires? Check out the trends we’re looking at.
Published 01 January 2018, 14:35 EST

Congratulations for making it to the other side of the calendar page! Now that we’ve put away the champagne meant for drinking away the losses we’ve suffered in 2017, let’s drink to the things we’re looking forward to in 2018.

Once again, I’ve gathered the Pocketnow team members to give a few thoughts on what feature or aspect about mobile technology will get accentuated by the industry in 2018? From display technology to audio trends, everyone (except for Jaime Rivera, who’s on holiday break) put in their thoughts.

With all that said, here we go: 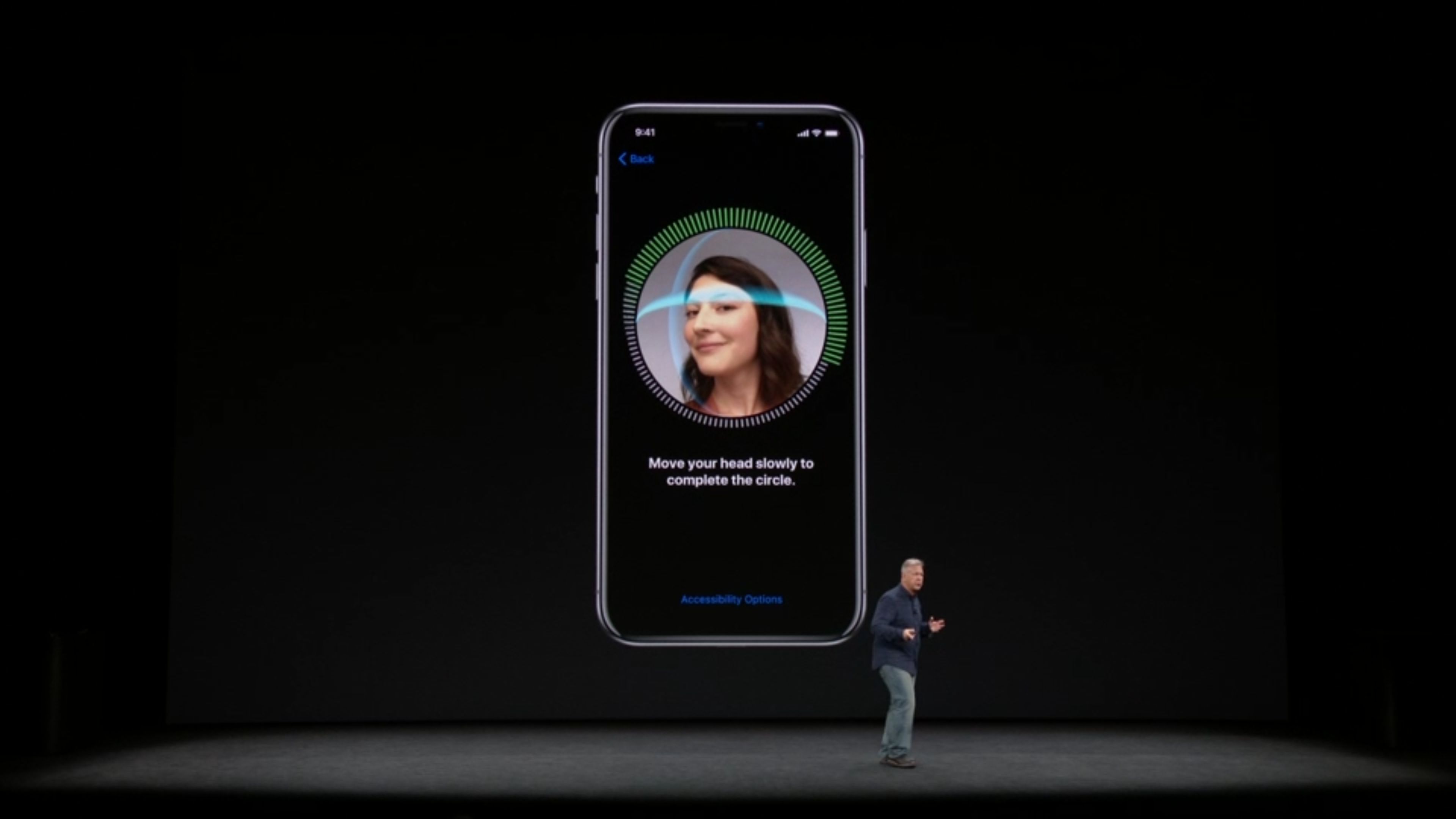 2017 has been a big year for change in flagship smartphone design trends, especially considering how boring high-end handsets were starting to look. Now it’s time for (a lot of) refinement and repetition while companies like Samsung, LG and possibly even Apple continue working behind the scenes to make foldable designs happen. Unfortunately, I think the Galaxy X is still a myth, and no, the ZTE Axon M doesn’t count as a pioneer and game changer.

Instead, AR and AI could become the central themes of advancement for 2018 flagships, with Apple and Huawei well-positioned to take the lead there. Augmented reality is where I expect next-gen iPhones to shine, as iOS developers will truly begin to sink their teeth into that potential-brimming ARKit. As far as artificial intelligence goes, I dream of devices capable of sensing what the user wants to do before asking a digital assistant to perform a certain task. Sure, that may sound vague and fanciful, but if I can’t allow myself to dream of bendable phones, the least I can do is root for something abstract and revolutionary.

Otherwise, we’re in for a long year of small, bezel-shrinking steps. 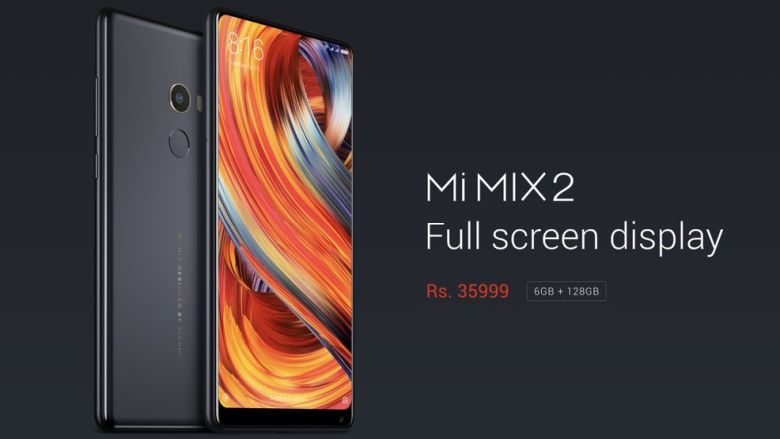 In the previous list, I mentioned the rise of all-screen devices as a result of the death of the bezel. They go hand-in-hand: first with flagships, then mid-rangers. As such, Bluetooth headphones might replace the regular cable-headphones to be used with any device, whether it has a headphone jack or not. Finally, I think that wireless charging might have just been saved as a trend — not as the tech per se — by Apple with its adoption on iPhones. 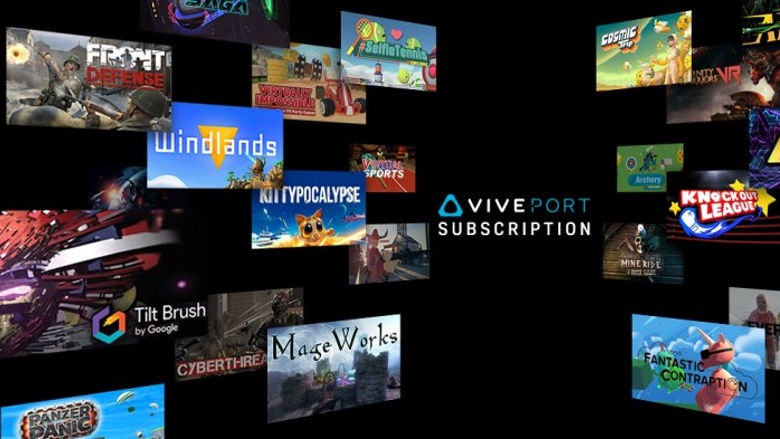 I hope in 2018 we see some progress on consumer AR and VR services.

Our phones are awesome computing devices, but they still come with a host of social problems, from etiquette to actual dangers like distracted driving. The phone will likely remain “The Brain” of our personal area network, sending and receiving the info we need, but peeling parts of the experience off of our phones would benefit many. We’ve seen accessories launch and peak, like Bluetooth earpieces and smartwatches. Augmented Reality has the potential to be the next step for more organic interactions with our tech.

We just need developers to put the pressure on and for major manufacturers to serve it up to consumers as a primary phone feature. 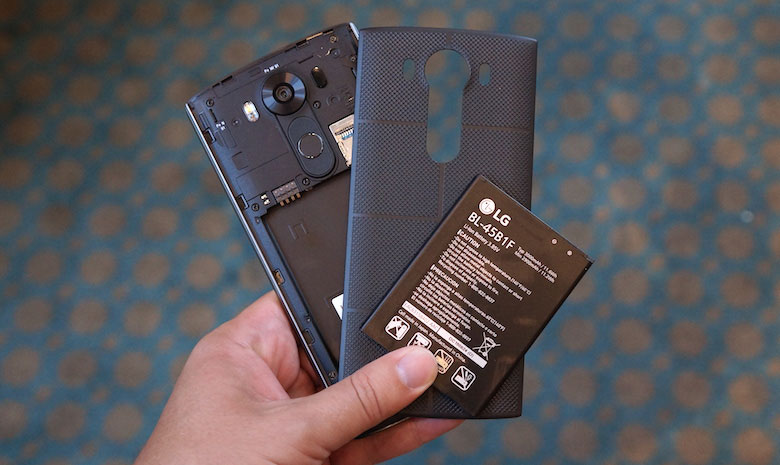 With the big news in 2017 about how Apple has been intentionally slowing down older iPhones using software updates as a way to make the aging battery last longer or make people buy more iPhones, I’m hoping consumers will wise up and start demanding smartphones with removable batteries again.

Removable batteries on electronic devices makes so much more sense since batteries degrade so quickly and recharging takes so long.  Sure, there are new fast-charging technologies, but those still take about 15 minutes.  With a removable battery, I can open the hatch, and pop-in a fresh battery in seconds. That’s way more efficient than having to stick a device on a charger for so long.

In the old days, some smartphones actually came with docking stations that had spare battery slots in the back, so once the phone’s battery died, there was always a fresh one waiting in the charger for instant swapping — let the dead battery charge while you used to fresh one.  Such a simple concept that has been lost in modern smartphones for the sake of tricking the consumer into buying a new phone more often. 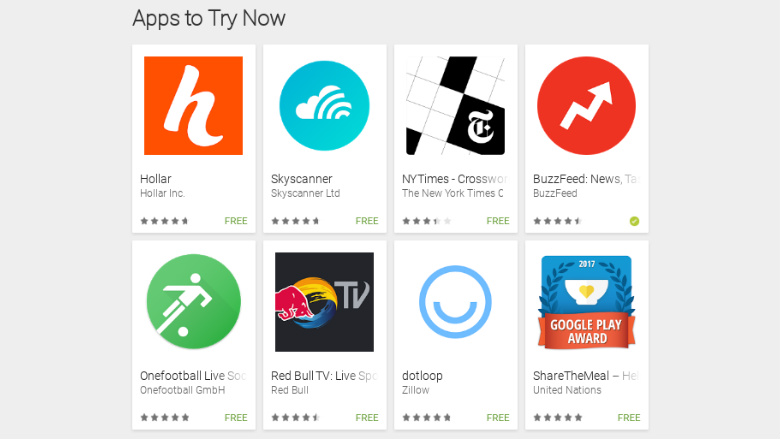 Instant Apps should be more of a thing. Every app should be an instant app — mobile-friendly interfaces developed into sequence-friendly slices so that users don’t have to download the whole application to experience a video or a lookup or a mini-game. Android’s doing it. Why not iOS?

While I understand some concerns about the monetization structure of a lifestyle devoid of full apps with in-app purchases, ad splashes and features I never use but take up space on my phone anyways, I, as a selfish consumer, at least know what I want.

We look forward to your expectations from the industry this year in the comments below. One more time, happy new year!

With Mac Catalyst, developers will be able to easily take advantage of the native resolution of the Mac from an iPad App.