What Happened to HTC and Tablets?

You may remember that during the lead up to this year’s Mobile World Congress in Barcelona, one of the devices we were expecting from HTC was a quad-core tablet codenamed Quattro. HTC had, by most accounts, a very successful show, introducing the now-popular One series of phones. But Quattro — which eventually became Vertex — was nowhere to be found. It doesn’t seem like there are any new tablets on the horizon from the Taiwanese manufacturer, either. Is HTC done with this product category? Are the Flyer and Jetstream the only two Android tabs that will ever see the light of day?

Manufacturers rarely kill a well-performing product category, so it’s probably safe to say that HTC’s pair of existing tablets have not seen great sales numbers. The company sought to give its devices an edge by endowing them with pen-based input in HTC Scribe, but in a vertical completely dominated by Apple and its iPad, even the most popular Android tablet can only be considered a modest success, at best. Further suggestive of weak market performance is the fact that HTC chose to update neither device to Ice Cream Sandwich, despite their seeming ability to run Android 4.0. Unlike other overlooked devices, it gave no reason for the snub. 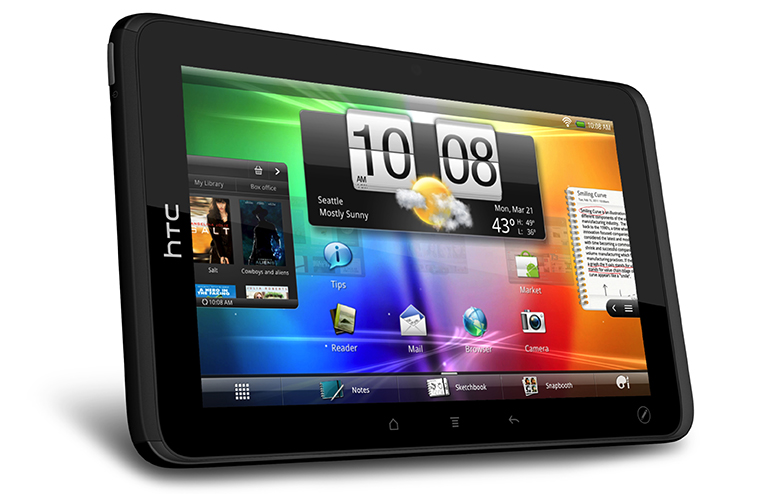 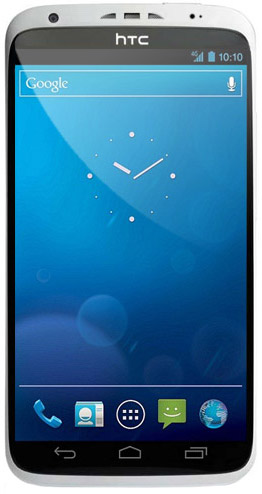 Another factor leading to a cooled attitude towards tablets could be Microsoft’s rumored decision to leave HTC off the list of Windows 8 tablet launch partners. These devices are looking to achieve a level of popularity never attained by the current iteration of TabletPCs, and could have represented a viable new revenue stream for the company. With no alleged chance to capture some of this nascent market at the outset, and probably little headway made on the Android front, HTC has probably decided to concentrate its resources on regaining its former lustre in handsets.

We have heard, however, that HTC may at least be dipping its toes in the so-called “phablet” waters, preparing a Galaxy Note-like device to be sold by Verizon.

Is this the right decision? Does HTC have anything to offer the commoditized world of tablets? At least from a design perspective, a One-inspired tab would seem to be pretty enticing. And HTC has the capability of building top-notch products from quality materials that deliver a polished user experience. What do you think: would it be a shame if the company never decides to venture outside of smartphones again, or should it stick with the product type that it knows best?

OnePlus 8 will be launched on April 14.

It seems that this year’s Amazon Prime Day won’t take place in July as previous years because of the coronavirus, and we may have to wait until August
YouTube 1.8M
Facebook 571K
Twitter 196K
Instagram 134K
RSS