I don’t care what personal data Facebook has on me

I don’t care what personal data Facebook has on me. It’s a known fact that Facebook keeps tabs on everything you do on Facebook. And when I say everything, I mean EVERYTHING.
Published 11 April 2018, 14:56 EDT

If you haven’t noticed, Facebook has been in the news quite a bit lately – all for the wrong reasons. A few weeks ago, news broke that Cambridge Analytica had used Facebook data from 87 million Facebook users for targeted ads during the 2016 US presidential election. The Facebook data was originally collected legitimately by a Cambridge researcher with Facebook’s permission but was later handed over to Cambridge Analytica. Facebook first heard of the misappropriation of data several years ago and asked for it to be deleted. Unfortunately, that never happened, prompting the FTC to open an investigation into Facebook’s data harvesting and data privacy measures.

Since Facebook failed to ensure its users’ data wasn’t being used as originally specified, the company is now in hot water and is facing backlash from many of its users who are boycotting the service and even deleting their accounts. The company’s stock price has fallen dramatically and Mark Zuckerberg has also testified before the Senate Commerce and Judiciary Committees on Capitol Hill.

And if that wasn’t enough, Facebook has admitted that it has deleted Facebook Messenger messages sent by Zuckerberg and other members of the company’s executive team from recipients’ inboxes. Facebook claims that this is a test of a new feature which will eventually be rolling out to all of its users, but the timing of the test is questionable. 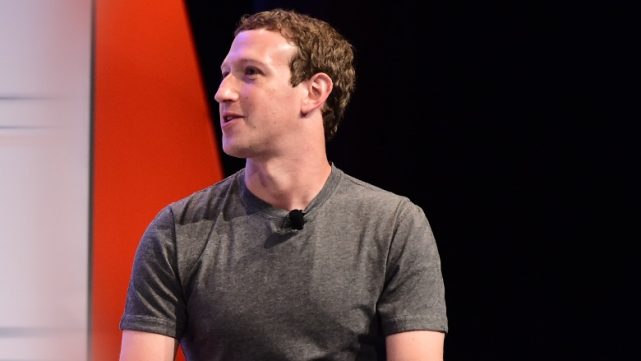 With all the negative press Facebook has been facing, the consumer backlash against the company is certainly justified. Facebook has more data on us than we can possibly imagine, but honestly, it doesn’t bother me in the least. I’m not a huge Facebook user. Everything I post to Facebook is from third-party services like Instagram and Twitter. I open the app on my smartphone one or two times a week to make sure I stay current on the comments people leave on my posts, but that’s basically it. I honestly could live without the service if Facebook were to shut down tomorrow.

Even though I wasn’t one of the 87 million Facebook users whose Facebook data was illicitly used by Cambridge Analytica, I don’t care what personal data Facebook has on me. It’s a known fact that Facebook keeps tabs on everything you do on Facebook. And when I say everything, I mean EVERYTHING. Facebook knows how long you use the service every day. It knows what content you like or dislike based on your interactions with it. It even tracks how long you stop scrolling within your feed to read a post or look at a picture. Your messages within Facebook are also analyzed and like Google, Facebook also tracks your web activity outside of Facebook through cookies in your browser and the millions of Facebook like buttons that you find on nearly every website. But the one that people find most scary is that the Facebook knows where you are at all times since the app on your smartphone is constantly tracking your location.

Personally, I have nothing to hide. I share my location with all my Instagram posts, Google Maps is tracking me every second of every day, everything I post to Facebook is public and there’s nothing in my “private” Facebook Messenger conversations that would get me into any legal or personal trouble. 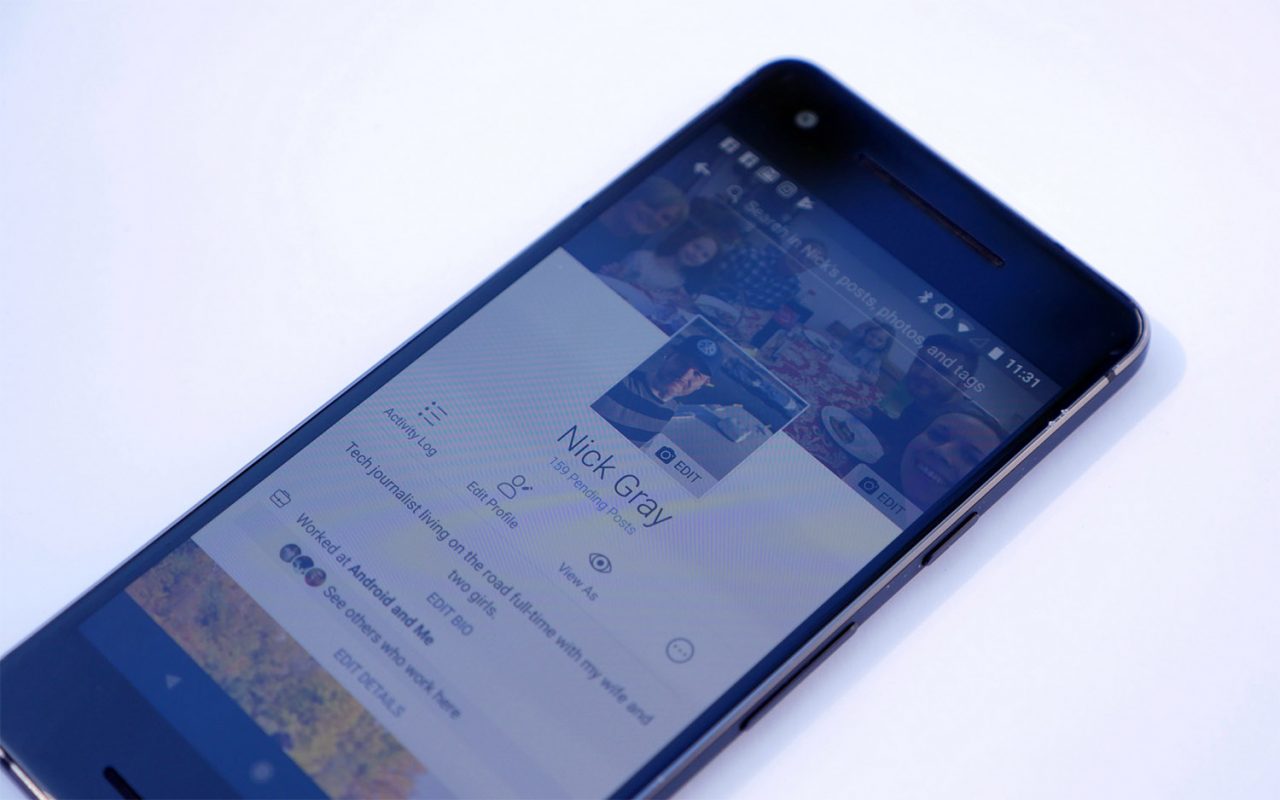 While I barely use the service to its full potential, Facebook still has a staggering amount of data on me. But it doesn’t bother me in the least. While there are many who fear what Facebook could do with their data, the only thing Facebook really wants to do is make more money. Every piece of data they track is used to improve the platform. A better platform means people will use Facebook longer each day which in turn allows them to serve you more targeted ads. The more targeted the ads are, the more they can charge for them. Facebook is very good at what it does, serving up ads that are so well-targeted that there are conspiracy theories floating around which claim Facebook is tapping the microphone on your smartphone and listening to every word you say.

There’s always a chance that Facebook could go rogue and use my personal data for nefarious purposes, but that would be equivalent to signing its own death sentence. No matter how good the platform is, the only way Facebook can stay in business is if its users can trust that the company isn’t going to abuse the data that’s collected on them. Once that trust is deliberately breached, it’s game over for Facebook.

That being said, the Cambridge Analytica scandal is still a big deal. It revealed that Facebook doesn’t t have a control mechanism in place to ensure that its users’ data isn’t being shared is a manner in which it was originally intended to be shared. The Facebook data that made it into the hands of Cambridge Analytica was legitimately procured by a personality quiz app for research purposes. But the Cambridge researcher didn’t have Facebook’s authorization to share the data with Cambridge Analytica or any other party. Facebook should be held accountable for that mistake. The company will easily recover from the recent drop in its stock price, but a class-action lawsuit should help appease the 87 million users whose data was improperly managed. It will also ensure that Facebook will be more attentive in the future.

I’m definitely not the only one who doesn’t care what personal data Facebook has on me, but I know there are many who disagree with my stance. Feel free to jump into the comments to share your thoughts and let me know if you have an issue with Facebook collecting as much data as it does.