This week in mobile – Before their time

This week in mobile, we saw several advancements that came before their time, plus a reminder that sometimes what we want isn’t for the best.
Published 09 October 2015, 18:00 EDT

New devices are announced on what feels like a weekly basis; perpetual software updates are hitting for hundreds of mobile devices; one-off press events are always happening; and while phones seem to have a longer life span than they did back in, say 2010, they still become antiques in what feels like no time. Looking back, it’s crazy to see how far the industry has come over the years – from phones that (barely) handled email to pocket-sized computers that are increasingly awesome for gaming, music, web browsing, communication, and everything in-between.

So we had this idea that could bring back tiny nibbles of nostalgia for all, a look into the history of the mobile space. Below you will find many of the major happenings for week 41 from 2001 and forward. 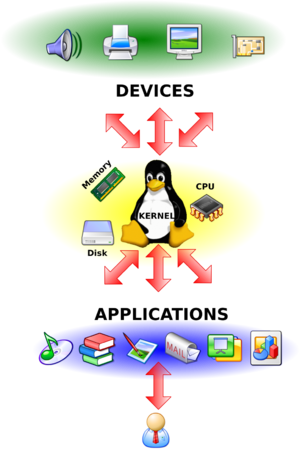 Linux is one of those operating systems that’s always around, and never dominant – in some points of view anyway. In 2001, Sharp was considering releasing a new PDA powered by Linux. This was an interesting concept a year or two ago when the Ubuntu phone was being considered, but take it back to 2001 and it’s downright noteworthy. 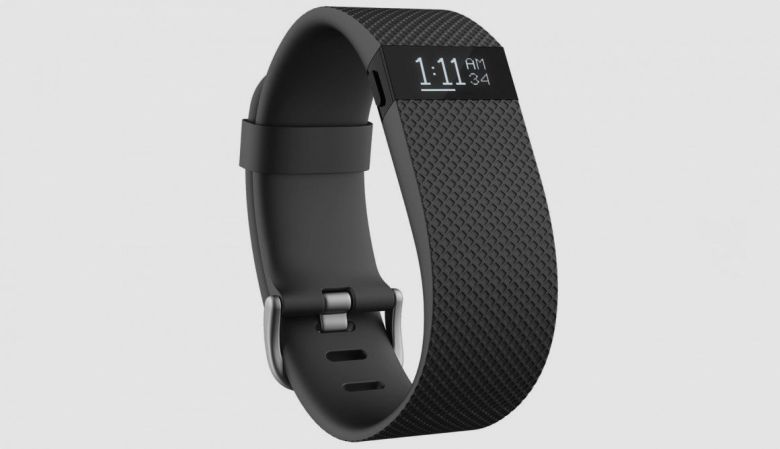 Our first story from 2004 is advocating for a wearable. Well, not exactly a wearable, but a fitness tracker. It’s intersting that this concept has been around for so very long. Granted it took a different form back then, but still, the fact that we were already pining for the type of biometric data that is becoming so popular today is really cool.

Next up, Star Trek geeks have been around for years, so it’s no surprise that eleven years ago, we were already seeing mobile skins modeled after Star Trek: The Next Generation’s tricorder. But it looks cool, so that’s why we love it.

Today, living a paper-free life is not all that difficult. But in 2004, this was a pretty new concept. Forward thinking publications like USA Today were dedicated to making this easier by publishing its newspaper to PDF and pushing it our daily to PDA’s. Pretty awesome considering the era. The fact that it was free makes it even more interesting. 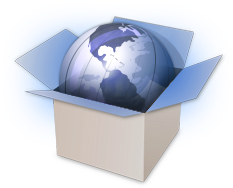 Seems the iPhone rocked the smartphone world back in 2007. Yeah, I know, duh. But it seems one of the first priorities for playing catchup was the web browsing experience. HTC made sure to announce that it would be bringing a new web browsing experience that would keep up with the full web rendering and zoom that the iPhone brought. That’s a very prominent example of the technological advancement brought about by competition. Good times. 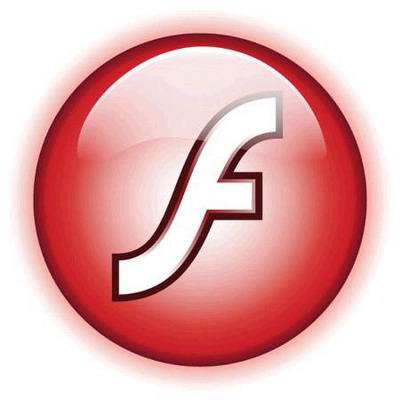 Maybe I’ve got Hololens on the brain, maybe it’s just interesting that this news came up the week of the oh-my-goodness event that Microsoft just put on, but I wanted to include this story. In 2009, we were introduced to the Windows Phone logo, which looked an awful like the old Windows logo, but on a different background. While not terribly creative, it did the job. As it turns out that logo would be relatively short-lived, but we enjoyed it at the time.

Plus your monthly reminder that there was a time where we not only wanted Flash on our phones, we demanded it. We had to have it. We knew it would be great and we knew it would solve so many problems. We convinced ourselves that it would work the way it should. Of course these days, I don’t even want flash on my laptop, so there you go.

Folks, flash was an awful experience on phones. It opened up some websites to phones that iPhones couldn’t touch, but the moral of that story is that we weren’t ever supposed to see those sites. We were young and foolish back then and promise we’ll never do it again. Actually that’s not true. We will do it again, but we will own it next time. Promise.

October 7, 2009 – How the Full Version of Adobe Flash Looks on Your Smartphone