Our week 43 recap includes our Galaxy Note 4 review and a number of lollipop goodies. Come on in and see what’s been happening in the last 7 days!

Look for the Pocketnow Week in Review every Saturday morning. It contains the most popular ten stories of the week printed on the portal, as well as top videos from our YouTube channel. Additionally, you can also find our Pocketnow Daily Recap video here (if any), for your convenience, and viewing pleasure.

Samsung starts off our news this week with a couple of gems. First up, naturally is our Samsung Galaxy Note 4 review. Michael Fisher gives this his usual thorough review treatment. His conclusions? Simply that this is a damn good phone, if you want a phablet. If you don’t, well…

Before you answer, we also have a slew of photo samples from this phablet. You want some fun phablet photos? Check these out! The camera on the Galaxy Note 4 is strikingly good. Does this piece include the words “The best camera Samsung’s ever made”? Why, I believe it does!

And speaking of phablets, we’ve gotten a confirmed release date for Samsung’s Galaxy Note Edge, a.k.a. the righty’s phablet. The Note Edge became officially available in Japan on October 23rd. So if you’re in Japan, and you’re right handed – woo-hoo! 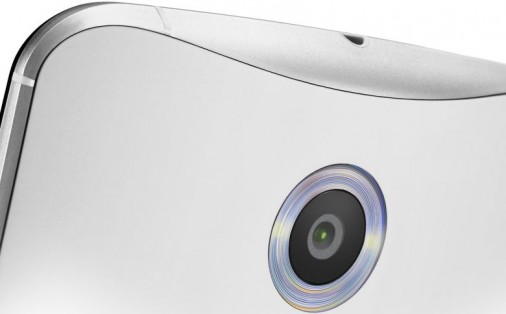 Next up, we have a quartet of Nexus news, starting with a grand debate – is the Nexus 6 priced correctly considering its specifications and its heritage? Well, that’s not such an easy question to answer as 400+ comments have shown. Join in on the debate and be heard! And while you’re Jonesing for some Nexus info, and some Android info in general, Joe Levi breaks it down for us to tell us about all the better Android tablets available on the market. Which one will get your money? There’s a poll and everything so vote early and often!

Next in the Nexus area, we get an official release date for Android L – November 3rd. Woot! There are a few caveats there but if you’re eagerly anticipating some sweet Lollipop love, there’s the date to circle on the calendar. In the meantime, take a look as some leaked screenshots showing off Android 5.0 ROMs and Active display. Personally, since moving to a Nexus 5, Active Display is something I’ve been needin’ and a-wantin’, so this gets my juices flowing. 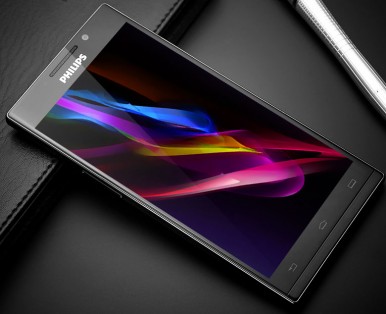 Rounding off our top news of the week we’ve got a trilogy of odds and ends to tie up. First up is a phone that you can’t have. Well, at least chances are you can’t have it, and chances are you probably don’t want it either. Phillips has introduced its quad HD I966 Aurora handset which runs Android-ish but is only being released in China. It’s also not running Android, per se but a different OS. Click over to the piece for full details, but it’s probably best to just leave this one alone. Too many asterisks on this device.

How fast can HTC update its software? Pretty darn fast as we see some camera improvements announced for the HTC Desire Eye making their way over to the HTC One M8. That’s a pretty quick turnaround time, so no complaints from here, and probably not from HTC One M8 owners either. Good on ya, HTC.

Finally, if your pocket isn’t bending your iPhone, it might just be staining it. Some iPhone owners have com forward saying that the slightly controversial plastic inserts in the iPhones body are sucking up some of the blue ink from your trendy GAP jeans. That is of course if it’s not getting bent. If it’s not one thing, it’s another.

For our videos this week, we had quite the variety of offerings. First up, we get a hands on look at the latest developer preview of Android L. What’s new? What’s hot? Then, on the off chance you’ve forgotten all you can do with your Galaxy Note 4’s S-Pen, we’ve got you covered. Wireless charging is starting to become more popular and now you can invisibly charge your phone with a new accessory that we tested out. Finally, just in case pulling out your wallet and credit card are too inconvenient for you, Taylor Martin takes us on a tour of Apple Pay.