Waterdrop notch and in-display fingerprint sensor in the OnePlus 6T?

The new OnePlus 6T could come with some very important changes in design and new features that will make their fans really excited
Published 04 September 2018, 12:35 EDT

We will probably see the OnePlus 6T very soon, but before we get leaks on the actual device, we have gotten some pictures that give us hints of what to expect from this new flagship killer. 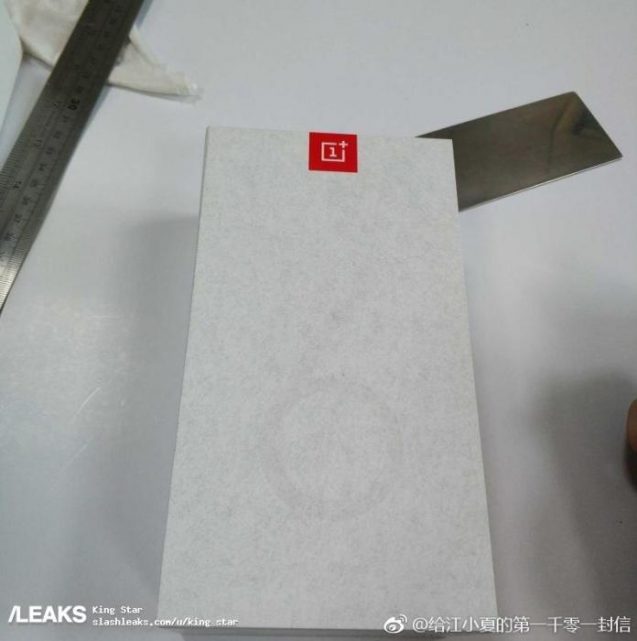 We have to understand that the design of OPPO, Vivo and OnePlus smartphones are very much alike. Now that we can take that into consideration, we can believe that what we see in this box is very possible. The alleged packaging of the OnePlus 6T shows us a device with a waterdrop shaped notch and an in-display fingerprint reader. It also gives an idea of where the buttons will be located on the device. We can clearly see the resemblance between this device, and the OPPO R17 so now we only have to hope that these pictures provided by slashleaks and Weibo are the real deal. 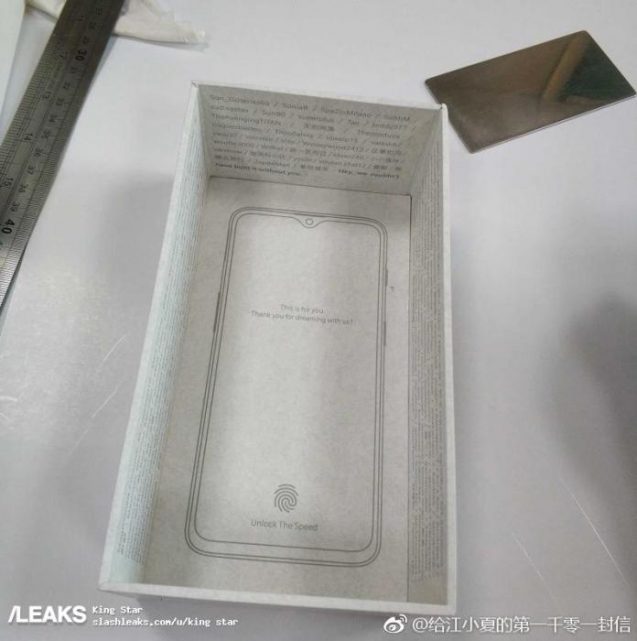