If VR is the next major computing platform, where does that leave mobile?

If you listen to some tech leaders, like Mark Zuckerberg for example, you might also subscribe to the theory that VR and AR will be the next big platforms in computing. It is a logical step considering people are continually craving more immersive experiences in technology. We’ve seen this a return of 3D technology in devices like our TVs and also in movies. So we could be on the horizon of a new age where data becomes something we can work on with our own two hands instead of a mouse and keyboard. Which is a fascinating place to be, if I do say so myself. But that begs the question, if VR platform is the next big thing, where does that leave mobile? 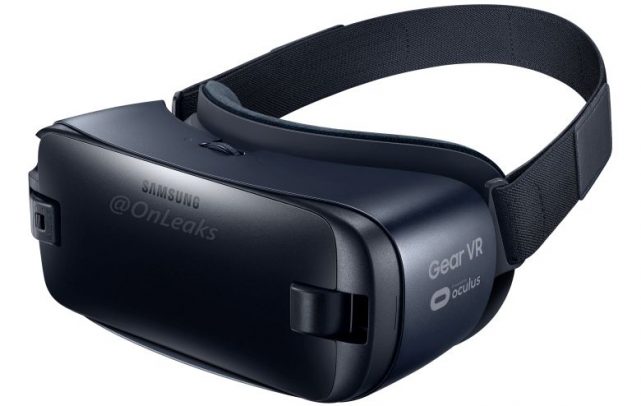 This is concerning on multiple levels since we all love our mobile tech, and some of us work for sites dedicated to mobile technology. But AR and VR are more of a step beyond mobile technology. So, if VR is the next big platform, then where will we be with our phones and tablets? Will we be left in the dust? Is my Honor 8 simply tomorrow’s Atari 7800 only to be buried in the desert like so many E.T.: Extra Terrestrial games?

I don’t think things are quite so dire. After all, it’s not like we’re looking at a VR/AR explosion any time soon. Our phones and tablets will be just fine for years to come, believe me. But it stands to reason that a VR revolution is on the way, so it’s best to be prepared for it. Pokemon Go…remember when people played that for about a minute and a half? It introduced a lot of people to AR in an interesting and engaging kind of way – until people flipped the switch off because it was easier.

Who are you wearing?

But even so, that does bring me to the section of our site I intentionally left out – wearables. Wearables – and to some extent phones – are going to be a huge part of our mobile tech/VR future. AR and VR don’t just show up and appear out of the air. We will be carrying something and/or wearing something that enables us to interact with the virtual world. Maybe it’ll be like Google Glass, maybe it’ll be like Hololens. Most likely, it’ll be somewhere in between – insert obligatory Wesley Crusher screencap here: 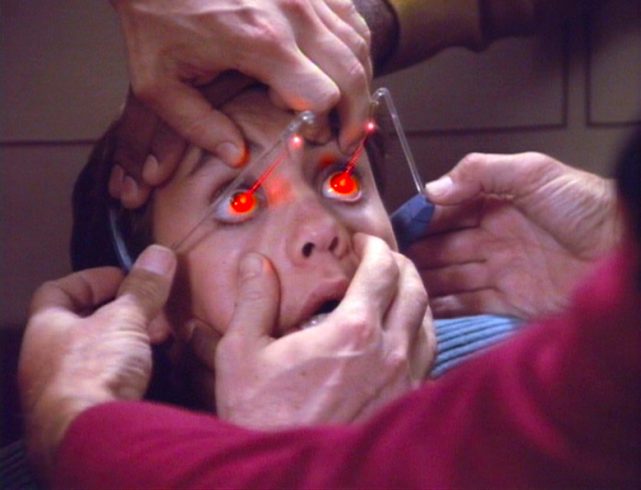 There we go. But at the end of the day, we will be wearing our mobile technology, and phones will still be a critical part of that. And there are a few good reasons for this.

Big battery is no bueno

First, unless battery tech takes a huge leap at some point, batteries are still going to be big and heavy. Those are two traits that do not mesh with wearable technology. Perhaps in the future, batteries will be tiny, and catch up with the rest of our tech. But for the time being, something is going to have to be driving that AR/VR tech, and that will likely be a pocket-sized computer.

Second, phones are already being used to introduce us to that AR/VR tech. Our phone screens, which are basically face-sized, high resolution viewers are already so ubiquitous they are ushering in the first wave of this tech. Phone screens make AR and VR adoption very accessible in today’s world. They significantly lower the barrier of entry into the virtual world. They will continue to do so until the computing power needed to drive the graphics are available for much less than the four-digit investment currently required. 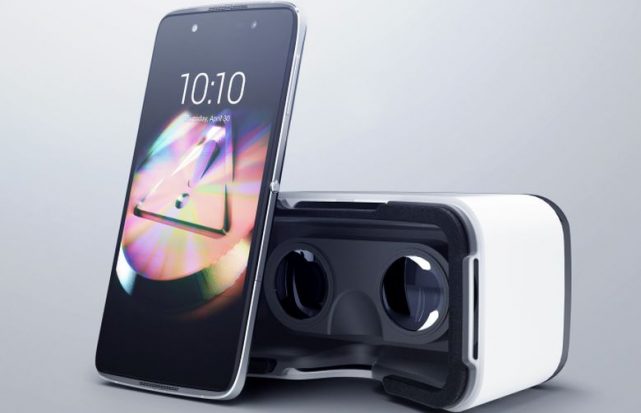 The HTC Vive, and Oculus do have a place in the future, but headsets like the Gear VR and Daydream are still going to put butts in seats for the time being. Because at the end of the day, we still don’t know what we’re going to be using this stuff for. The obvious answer is gaming, but there are so many more ways we can leverage this technology. Corporate use is another obvious one. Windows 10’s next update centers around 3D design and creation. It’s not just because of Hololens. It’s because it’s the future, and we’re all going to be living in it.

In the meantime, mobile tech and AR/VR will be living together in harmony like so much ebony and ivory. Sure, headsets will replace our phones someday. But until then they will simply supplement each other. I don’t think this spells doom and gloom for our particular passion. I just think that AR and VR will be the next evolution of our passion, and I can’t wait to see what happens when we get there.