Vivo already has the world’s second smartphone with in-display fingerprint recognition technology slated for an official announcement, as well as an iPhone X-aping V9.

We’ve been praising China-based smartphone manufacturer Vivo of late for breaking new ground in both biometric recognition and borderless designs, but just like the bulk of its domestic rivals, it seems the BBK-owned brand is also looking to follow Apple’s suit.

At least one of the company’s impending mobile devices is pretty much guaranteed to adopt an iPhone X-style notch, specifically the Vivo V9 that’s apparently coming to India on March 27.

We already have a good idea of how the new “full screen” handset will look, offering a “perfect view”, as well as the “perfect” (frontal) shot, thanks to a 24MP selfie camera. Compared to the V7, the V9 will naturally be pricier, at around 25,000 rupees ($385), also boasting trendy dual rear-facing shooters. 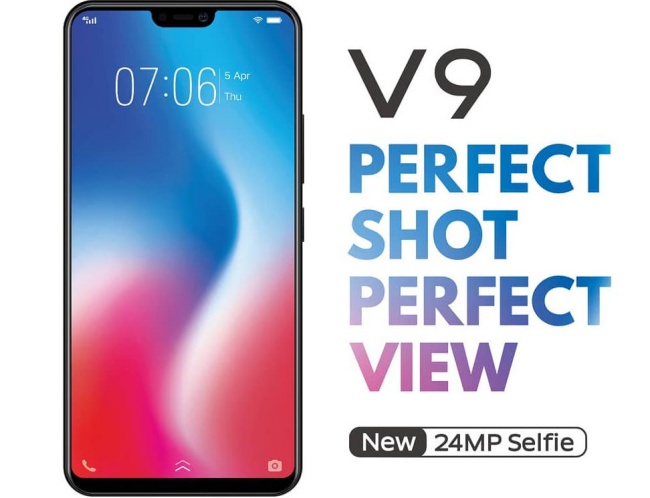 Hopefully, the otherwise mysterious phone will pack a significantly speedier processor than the Snapdragon 450, but if it doesn’t, you can definitely count on the Vivo X21 to provide higher-end specifications.

As the name suggests, this should closely follow in the footsteps of the X20, X20 Plus and X20 Plus UD, almost certainly integrating in-display fingerprint authentication technology.

Unfortunately, that, and the fact the X21 is expected out in China on March 19, are the only details we have at the moment. No idea if a razor-thin top bezel will be retained or if the notch is supposed to get further support, and nothing on the rest of the specifications. At least not yet.