At least on paper, China’s Vivo X20 and X20 Plus tick all the boxes to give the iPhone X a run for its money… at around half the price.

Pushed out of the global top five smartphone vendors during the year’s second quarter by domestic arch-rival Xiaomi, BBK-owned Vivo continues to focus largely on China and India, despite recently signaling a strong interest in boosting international exposure.

Even more specifically, Vivo still targets primarily budget-conscious smartphone users in two of the world’s three largest markets seeking most of the things expensive flagships can offer. Like a “FullView” display and phenomenal selfie camera. Or a relatively high-res 2:1 screen and dual rear-facing shooters.

The latter is what the Vivo X20 and X20 Plus are all about, alongside another set of razor-thin bezels and, surprise, surprise, Face Wake functionality. That’s right, these two Android 7.1 Nougat-based bad boys follow you know who’s suit with (purportedly) blazing fast facial recognition. 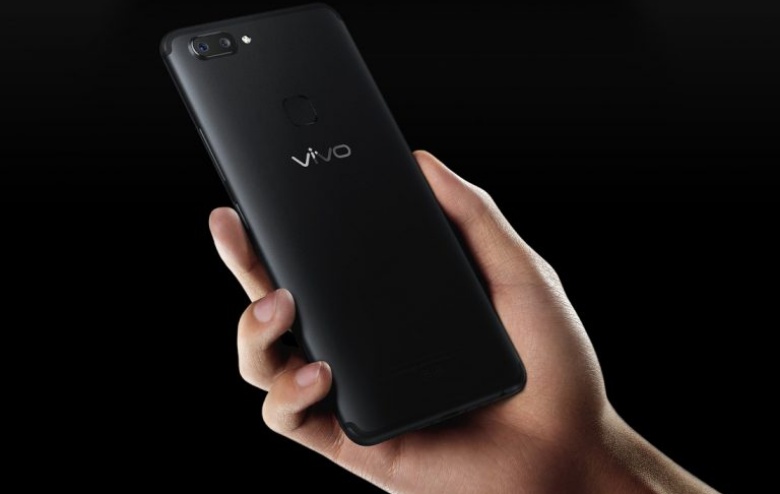 We’ll have to wait and see how this Face Wake feature compares to Face ID out in the real world, though you probably shouldn’t expect a very high degree of accuracy and reliability. But that’s where a rear-mounted fingerprint scanner comes in, doubling down on biometric security.

Meanwhile, the main 12MP back camera of both the X20 and X20 Plus is paired with a secondary 5-megapixel lens, with a single 12MP sensor on the front. The two devices are practically identical aside from screen and battery size, with the “regular” variant sporting a 6-inch Super AMOLED panel and 3245mAh battery, bumped up to a massive 6.43 inches and 3905mAh cell capacity on the Plus.