We still have no idea if the Vivo X20 Plus UD will ever launch outside of China, but at least domestically, the world’s first phone with in-display fingerprint recognition is right around the corner.
Published 24 January 2018, 09:20 ESTUpdated 02 April 2021, 14:38 EDT

It’s been an unexpectedly uphill struggle for self-described human interface solution developer Synaptics to put the world’s first screen-embedded fingerprint reader on a commercial smartphone, but lo and behold, that groundbreaking mobile device is now fully detailed and (almost) ready for primetime.

It’s not Samsung’s Galaxy S9, as we wanted to believe a while back, but rather a Vivo X20 Plus UD that was showcased at CES a couple of weeks ago in decent working form.

The unimaginative name betrays this new giant’s close connection to the X20 Plus, although the ambitious Chinese maker of the two “FullView” handsets appears to suggest there are two 13MP cameras slapped on the UD’s back instead of a 13 and 5-megapixel lens combo.

“UD” obviously stands for under display, where the “invisible” fingerprint scanner is located, promising security, accuracy and speed pretty much on par with “conventional” biometric systems. 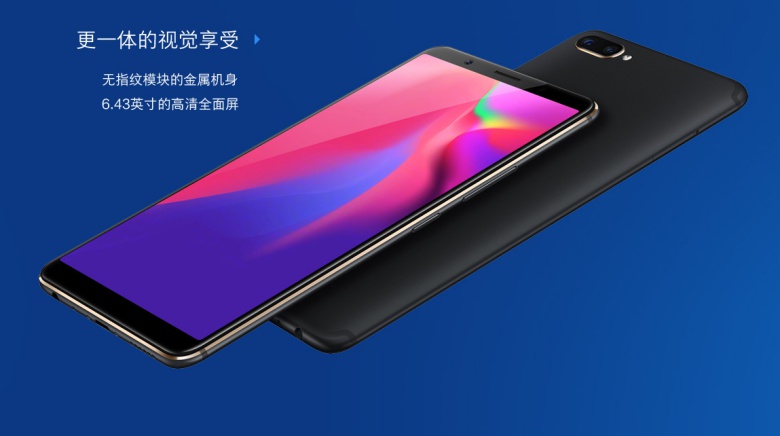 In order to keep retail costs relatively low, Vivo chose an upper mid-range Snapdragon 660 processor as the heart of the X20 Plus UD rather than a flagship-grade SD835, pairing the SoC with a large 3900 mAh or so battery. Running a heavily modified version of Android 7.1 Nougat, the phone will kick off pre-orders in China on January 29 at the rough equivalent of $565 (CNY 3,598), ahead of an actual regional launch on February 1. Alas, there are still no words on international availability.

It is reported to sport a slim metallic build. As per the leaked renders, it will come with fairly thick bezels on all sides.