In advance of next week’s formal announcement event, the highly anticipated Vivo NEX and NEX S, aka Ultimate, have been briefly listed on the OEM’s website.
Published 07 June 2018, 07:45 EDT

June and July typically tend to be by far the slowest months for exciting flagship Android smartphone announcements, but with the 2018 FIFA World Cup right around the corner, Vivo clearly aims to heat things up next week.

The China-based global mobile industry underdog wants to be taken more seriously than ever, planning to unveil a revolutionary product that will make the world’s first smartphone with in-display fingerprint recognition look boring and unimaginative.

Enter the already oft-leaked Vivo NEX and NEX S, or NEX Ultimate, which randomly showed up in the OEM’s domestic e-store earlier today to basically leave nothing to the imagination in advance of the June 12 event.

Both variants were listed for a short period of time priced at an outrageous 9,999 yuan ($1,560 or so), which was obviously a placeholder. Unfortunately, it’s unclear if the rest of the info is to be trusted 100 percent, although everything certainly rings true. 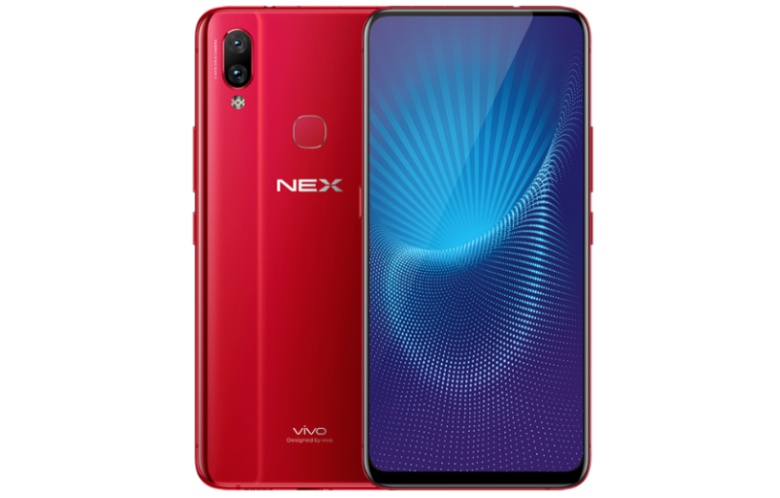 Contrary to previous speculation, it seems the Vivo NEX “Ultimate” and the “regular” NEX will be sharing a jumbo-sized 6.59-inch screen with FHD+ resolution (2316 x 1080 pixels), as well as a more than generous 4000mAh battery.

The 12 + 5MP dual rear-facing cameras and single 8MP selfie shooter will also be the same on the two (almost) bezelless phones, with a Snapdragon 845 processor and 8GB RAM to be found under the hood of the higher-end model, while the slightly humbler Vivo NEX should “settle” for a 710 SoC and 6 gigs of memory.

Another big difference appears to be the rear-mounted fingerprint sensor on the standard NEX, which the Vivo NEX S is expected to bury under its display. What we’re not sure about is the conceptual APEX’s pop-up front camera, which could be found on one or both commercial NEX versions.