That bonkers APEX concept is about to materialize in two phones with in-display fingerprint recognition and super-slim bezels, called Vivo NEX and NEX S.

Up-and-coming Chinese smartphone vendor Vivo is ready to start “exploring the NEXt future” on June 12, just two days ahead of the official start of the 2018 FIFA World Cup, which the company is sponsoring.

Of course, the Vivo NEX, previously known as the APEX in the concept stage of a lengthy and no doubt tricky development process, is unlikely to see daylight outside of the world’s largest smartphone market anytime soon.

That’s because the handset’s ambitious goals are to “pursue the next ultimate”, “explore the next possibility” and “break through the next future” with trailblazing technologies including half-screen fingerprint recognition and an “elevating” front-facing camera.

The resulting screen-to-body ratio is expected to easily exceed 90 percent, but all of these achievements, along with a Snapdragon 845 processor, 8GB RAM and 256GB internal storage space, will reportedly drive retail costs much higher than most people are willing to spend on a phone made in China. 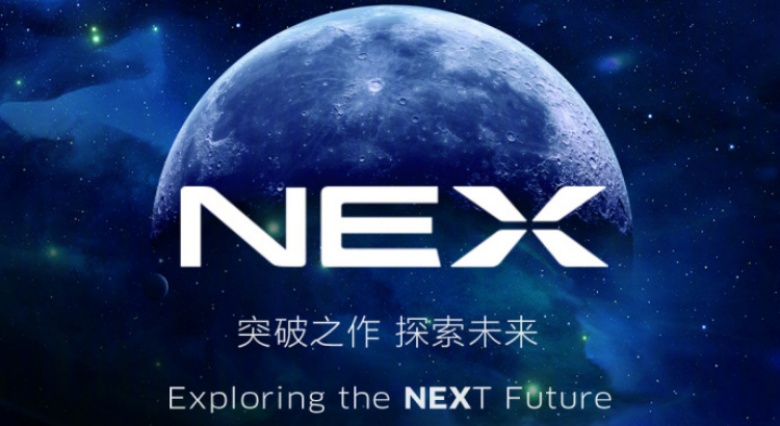 Specifically, rumor has it the “standard” Vivo NEX variant will fetch a whopping CNY 6,998, roughly equating to $1,090. But if you don’t care that much about the pop-up selfie shooter, a slightly lower-end version with a small chin housing the front cam and a Snapdragon 710 SoC in tow is tipped to cost 4,998 yuan, or $780 or so.

Both this Vivo NEX S and the completely uncompromising NEX are expected to be formally unveiled in China on June 12, with their manufacturer in the midst of a noisy buzz-building campaign right now on local social media.