Some key features of the upcoming vivo NEX 3 have been leaked or teased, including 5G capabilities and 120W SuperFlash Charge.
Published 27 August 2019, 08:00 EDT

The upcoming vivo NEX 3 is expected to have an insane screen-to-body ratio, thank mostly to the “waterfall display” and its crazy curvature around the edges where the display literally wraps around the device. That is, of course, if the official company teasers are to be believed, and now we’re getting some alleged specs of the upcoming device.

Apparently the device will either support 5G, or it will have a 5G variant. The vivo NEX 3 5G will be powered by the updated Snapdragon 855 Plus chip, and feature a large 6,400mAh battery. That insane screen-to-body ratio, though initially rumored to be more than 100 percent, is described at 99.6%, which is still among the largest, if not the largest, among devices so far.

Another image (below) hints towards 120W fast charging. The technology is called vivo SuperFlash Charge, and was initially shown off by the company in June, when it charged a 4,000mAh battery fully in 13 minutes. 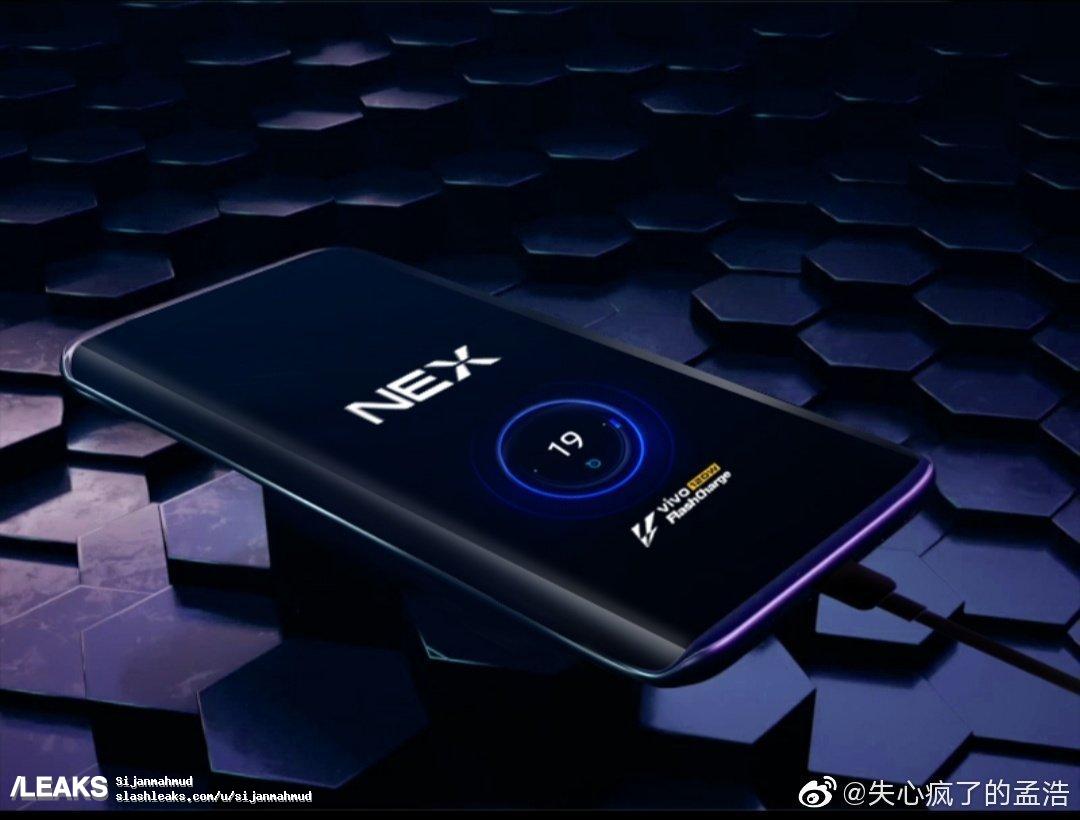 Today, OnePlus has announced its latest and one of most affordable devices,…

Today’s best deals come from Amazon and Samsung.com, where we find several QLED smart TVs, the Galaxy S21, and more on sale