Believe it or not, Vivo APEX production will be underway around mid-2018

Presented at MWC 2018 as a concept with no specific release plans, that bonkers Vivo APEX phone is now officially slated for a mid-2018 production start.

Vivo is slowly but steadily building an impressive reputation as a true mobile industry pioneer, even though the Chinese smartphone manufacturer remains largely focused on its domestic market.

This time, the company kept mum about any plans to actually sell the world’s first phone with “Half-Screen Fingerprint Scanning Technology” in the near (or distant) future, which obviously made the whole thing feel experimental and significantly less exciting. 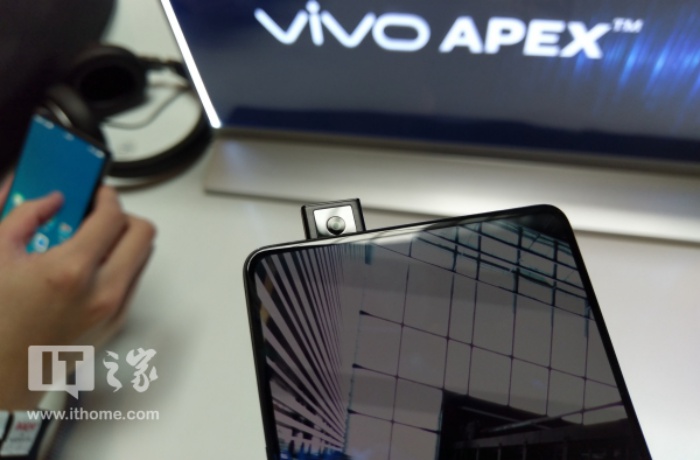 But fret not, as a second demo event organized in China earlier this week came with confirmation of Snapdragon 845 processor usage and a surprisingly close ETA. The Vivo APEX, which is likely to change its name before hitting stores, should start “official” production around “mid-year”, presumably integrating all the groundbreaking features teased at MWC 2018 in Barcelona.

We’re talking not only a fingerprint “scanner” embedded in the OLED screen for secure biometric authentication across half of the panel’s entire surface, but also innovative Screen SoundCasting Technology for transforming the “FullView” display into a speaker, an 8MP “elevating” front camera, as well as hidden proximity and ambient light sensors. 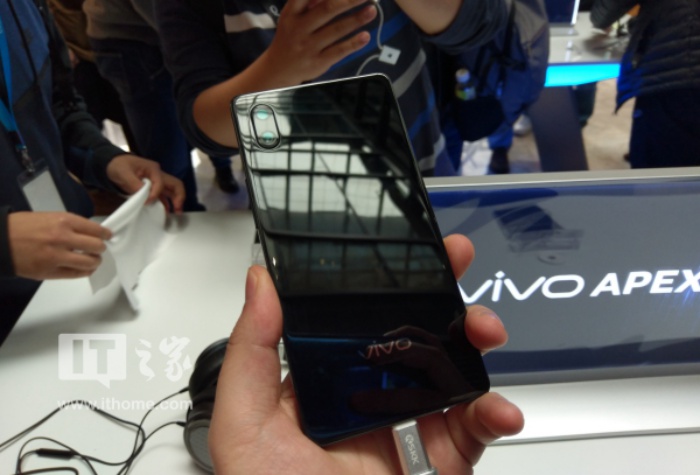 The long-term goal is to achieve a design with a staggering 98 percent screen-to-body ratio, although Vivo will settle for “just” 91 percent to begin with. Keep in mind that a mid-2018 production start doesn’t equate to a mid-2018 commercial launch, the latter of which should still go down by the end of the year, at least in China.

In year when $999 is becoming the entry point for flagships like the Galaxy S20 and Huawei P40, it is pleasant to see that OnePlus is sticking to its roots.