Which carrier you choose for your flagship smartphone purchase doesn’t just effect what you’ll end up paying for monthly service, or the quality of the mobile network your phone gets to access: depending on how and where you buy the phone, you could end up paying a lot more (or less) than other places, or manage to score some extra hardware. Right now, carriers everywhere are opening pre-orders for the LG G5, giving shoppers plenty of options for how they get their hands on the phone, and the sort of value shoppers get from these deals has been pretty variable. We’ve seen AT&T with its BOGO deal, for example, and Sprint with its sub-$600 installment pricing. Now we’re getting the details on Verizon’s G5 pre-orders, and they include a pretty nice accessory offer.

Just like we learned a week ago that T-Mobile was doing, Verizon is hooking new G5 owners up with a free LG 360 CAM. The all-the-way-around handheld camera features twin 13MP sensors and is fully equipped to begin capturing 26-degree footage for easy panoramic shots, some Street View contributions, or your own VR-headset-ready videos.

Also just like on T-Mobile (as well as carriers elsewhere), Verizon’s pre-orders come with a few spare battery and charging dock. You’ll have to order by March 31 to get both extras.

Shoppers at Verizon will end up paying about $625 for their G5, but considering the 360 CAM sells for a cool $200 on its own, that’s not too shabby of a deal.

Then again, not everyone’s going to appreciate the value of an accessory like the 360 CAM, so we’re happy to see that US carriers are giving shoppers plenty of options for how they take home the G5; are any of these deals striking your particular fancy? 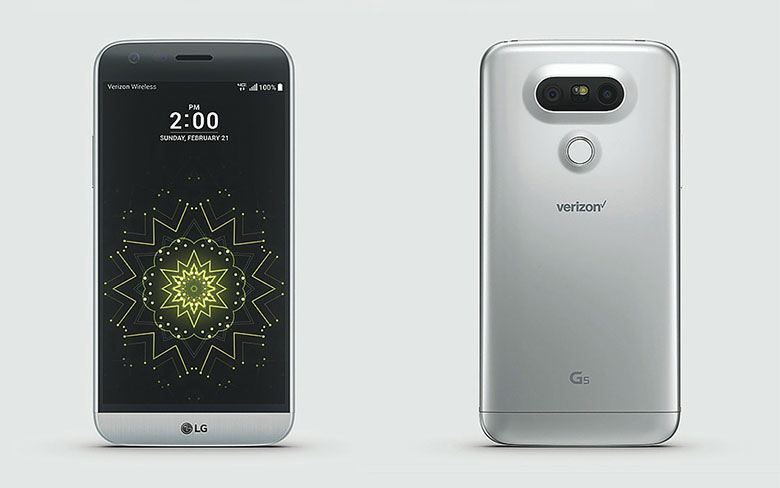 It could be poweredd by the Exynos 9611 SoC.