How does the Verizon edition of the phone stack up to those from the other carriers? Read our Verizon Galaxy S 4 review to find out!

We’ve already given quite a bit of attention to the Samsung Galaxy S 4. There’s no doubt that it’s a formidable player and deserving of its flagship status. There are, however, numerous variants of the “Samsung Galaxy S 4“. We’ve already looked at the Sprint version and the AT&T version; now it’s time to dig into the Verizon Wireless variant of the phone. Other than the radios and the branding on the outside of the case, the innards of the Verizon version of the Galaxy S 4 are virtually identical to those of its U.S. siblings.

The question of whether or not the Galaxy S 4 is a great smartphone or if it is worth upgrading from one of last year’s flagship phones has already been asked and answered. Now the question becomes, does the Verizon edition of the Galaxy S 4 perform on-par with its other-carrier siblings?

We’ve spent a week with the Verizon edition of the Samsung Galaxy S 4; here’s what we found out.

The first thing you’ll notice about the phone, regardless of which version, is its 5-inch 1080p Super AMOLED panel.

We’ve already bored you with pixel densities and and the pros and cons of PenTile displays. To sum it all up for you: at 441ppi, the screen is gorgeous! To be honest, I didn’t think I’d see much of a difference from the 720p screen that I’ve got on my Nexus 4. I was wrong.

Watching HD movies on the Galaxy S 4 was an amazing experience. Whether streamed from Netflix or YouTube, or downloaded from Play Movies, HD content is crisp, clear, and a pleasure to watch. The Verizon network was sufficiently fast to keep up with delivering the HD content such that the viewer forgets about the technology that’s enabling the imagery and can simply enjoy the show.

Reading e-books on the Galaxy S 4 was nothing short of beautiful. Especially with Play Books, reading was smooth and fluid, at times I honestly felt like I looking at a high-end e-paper display. Text was sharp and clean, and words were readable in any lighting condition, even direct sunlight.

When it comes to performance, the Verizon version of the phone has the same quad core Snapdragon 600 CPU as the other Stateside models. It’s clocked at 1.9GHz with an Adreno 320 GPU and 2GB of RAM. It performs almost identically to the rest of the pack, as it to be expected. Though we did notice some hesitation and stuttering in general operation, the overall performance was smooth and enjoyable.

The Samsung Galaxy S 4 is available in 16 and 32 GB varieties, and comes with an empty microSD card slot, ready for you to insert a card up to 64GB in size. We think more devices should include SD card slots – even if they’re empty, they allow you to expand your storage whenever you need more space.

As with the other variants, the Verizon Galaxy S 4 comes with Samsung’s customized version of Android. If you’re used to TouchWiz, you’ll feel right at home. There are, however, some differences between Verizon’s phone, and those from other carriers.

Blocking Mode, a really nice “do no disturb” feature included in other versions of the Galaxy S 4, is conspicuously missing on the Verizon edition of the phone. 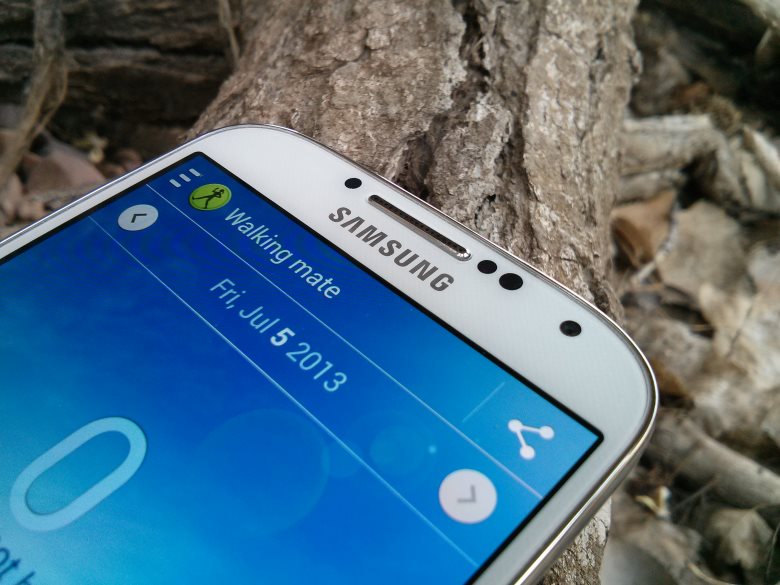 Infinite scroll, the Samsung feature that lets you continue swiping once you get to “the end” of your homescreens or app drawer, has also been removed.

Another Samsung feature, changing your Home screen mode between “Standard mode” and “Easy mode” is still there on the Verizon edition, but for some reason Verizon decided to call it “Starter mode” instead.

Speaking of software, Verizon has been the king of bloatware in the past, and no, that’s not a very flattering title. The Verizon version of the Galaxy S 4 keeps up the tradition. The entire suite of Amazon apps (five or so in all) come pre-installed, and although you can “disable” them, you can’t remove them.

Verizon sort-of makes up for the extra Amazon apps — by removing some of the Samsung ones, namely Samsung Optical Reader, the Samsung Apps store, and ChatON.

All of the gestures like Air View, Smart Scroll, and Smart Stay are still there, along with S Beam, though it’s turned off by default — which we think is a good thing for cross-compatibility with other NFC-enabled Androids.

The 13 megapixel camera inside the Verizon Galaxy S 4 performs the same as the other versions of the phone that we’ve reviewed. 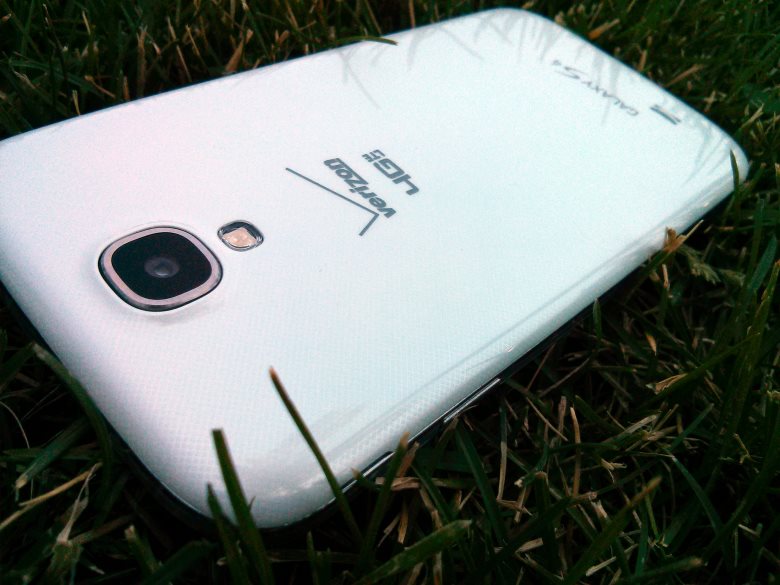 Performance is respectable, as long as you have ample lighting. Like the others, color reproduction was true-to-life, and the camera did not over-expose. Once lighting becomes an issue the camera stops performing well. Colors still remained vibrant, but detail was lost as noise and artifacts became more pronounced, even in moderate light.

When shooting video, outdoor performance is fairly good, being able to shoot in full 1080p. Automatic settings work well for most circumstances. Auto-focus is prompt, colors are reproduced accurately, and quick-moving objects stay in-focus without a problem. Audio, even in a breeze, is loud and clear.

If you want a great smartphone with a camera that’s a good point-and-shoot, the Galaxy S 4 has you covered!

Like Taylor Martin said in his review of the AT&T version of the phone, “the Galaxy S 4 and its 1.9GHz quad-core Snapdragon 600 chip chew up synthetic benchmarks and spit them out”. All three of the U.S. variants that we’re reviewed this far score very well (and with almost identical scores). In practical daily use, the Galaxy S 4 is plenty fast. Most of the time the phone powered through any task put to it. Gone are the days where we had to wait on our phones; now they’re fast enough to keep up with what we ask of them. On occasion, however, we were able to cause the Galaxy S 4 to stutter during some normal activities. To be clear, this wasn’t what we’d call “lag” in the traditional sense of the word, it was more of what we’d call a “hesitation” or “stutter”.

Even still, the phone can stream music in the background, download and install applications, send an email, load a Web page, and switch back to the previous application all at once, without skipping a beat.

Like the other versions of the Galaxy S 4, the Verizon version of the phone performed quite well. Battery life, even when connected to LTE, was surprisingly good. During our review period the phone lasted all day, all night, and into the next day — even under moderately heavy use. 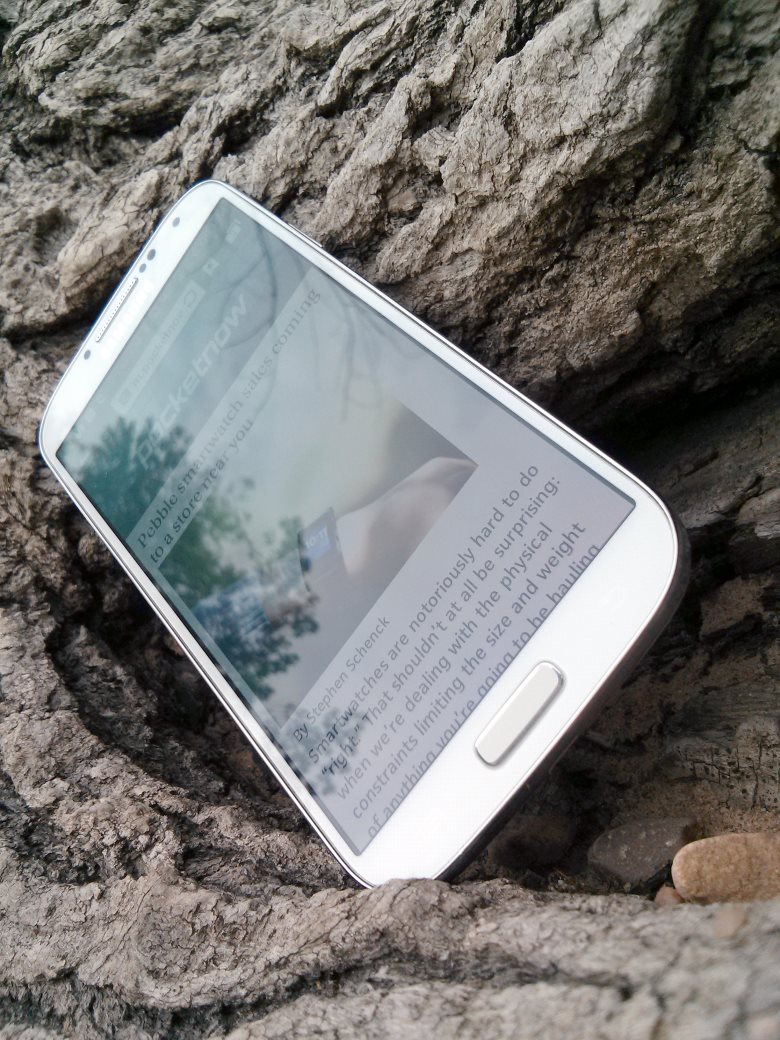 Once we started streaming HD movies, battery life took a hit, but it was still able to power through an entire work day without any concerns.

The obvious difference between this phone and the others is the inclusion of support for Verizon’s voice and data networks, both of which performed quite well.

Voice calls sounded good both on our end, and the far end of all our calls. Verizon’s network seems to reach farther in less densely populated areas than its competition. Pocketnow’s Utah offices were an ideal place to test this!

In urban areas, voice and LTE data were flawless. Audio was great, and LTE was snappy. In rural areas, voice was always good, but data often dropped down to what is best described as “snail paced”. On a positive note, we never once lost data coverage entirely, unlike some HSPA+ networks that we could mention.

Like the AT&T version, the 16GB Verizon edition runs US$200 with a new contract and the 32GB variant goes for $100 more. Both are available now. Unsubsidized, the phone runs around $650. 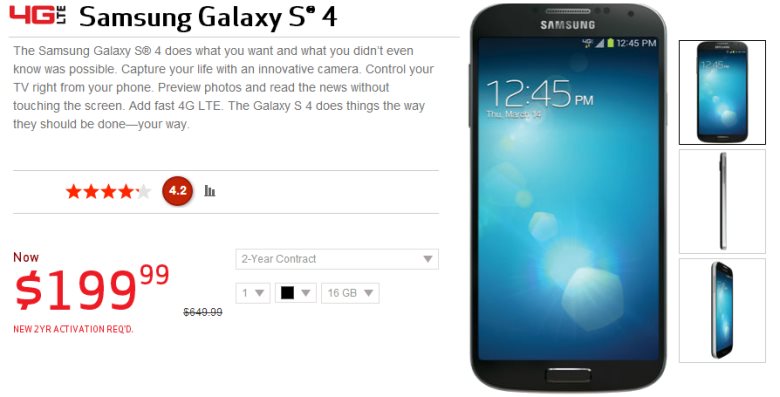 As with the other versions of this phone, the Galaxy S 4 for Verizon is an amazing piece of hardware. It’s a solid performer that does what one would expect it to, and does so with style. It did, however, lose a couple points for the additional bloatware that cannot be removed, and a lost a couple more for having discarded various features available in other versions of the phone. 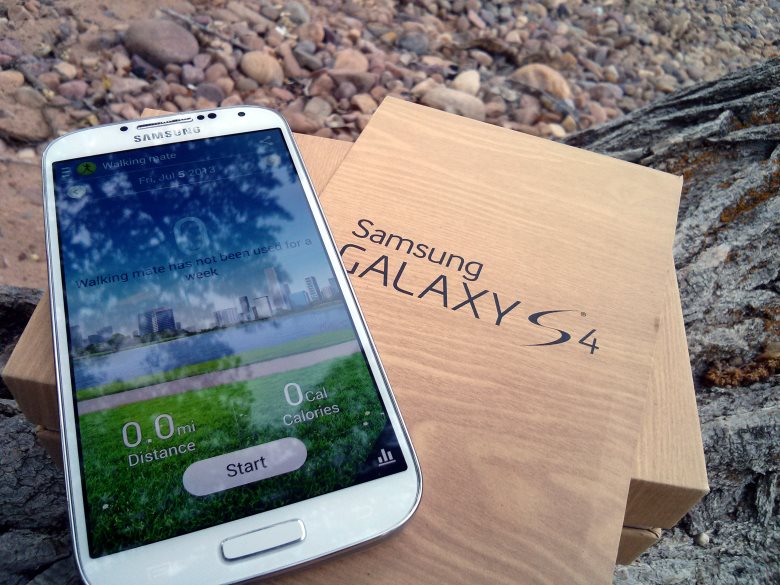 Even still, the Verizon edition of the Galaxy S 4 commands a solid 8.4 out of 10. 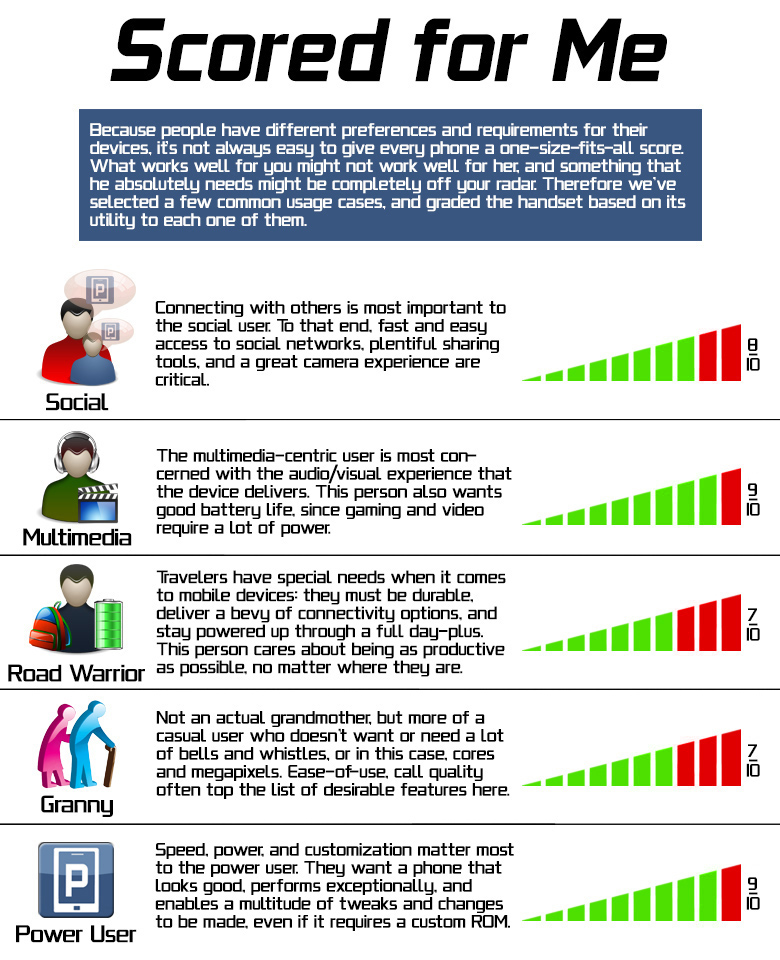