vivo has started officially teasing its upcoming V15 and V15 pro smartphones, and it is focusing mainly on the 32MP pop-up selfie cam.
Published 07 February 2019, 10:00 EST

At the beginning of the month we first heard about the upcoming vivo V15 Pro, with its cool looking triple-camera setup on the back. Just a couple of days ago we had the chance of seeing that leaked in a real-life image, one that also showed off a red-to-black gradient color which also looked cool. It turns out that vivo is not that excited about neither the triple-camera arrangement, nor the cool looking color shade.

They are, however, proud of the pop-up selfie camera, at least according to this teaser video posted on Facebook, and the image above. The tagline accompanying it says: “We filled up the screen with more screen. And up top? A 32MP Elevating Front Camera“.

No further details were officially teased, but we expect the V15 Pro to pack a Snapdragon 675 chip, 6GB of RAM, and a 6.59-inch FHD+ Super AMOLED screen. The selfie cam that pops up was already confirmed by vivo at 32MP, and the triple-camera setup on the back is expected to consist of a 48MP/8MP/5MP system. The battery will reportedly be rated at 4,500mAh battery. 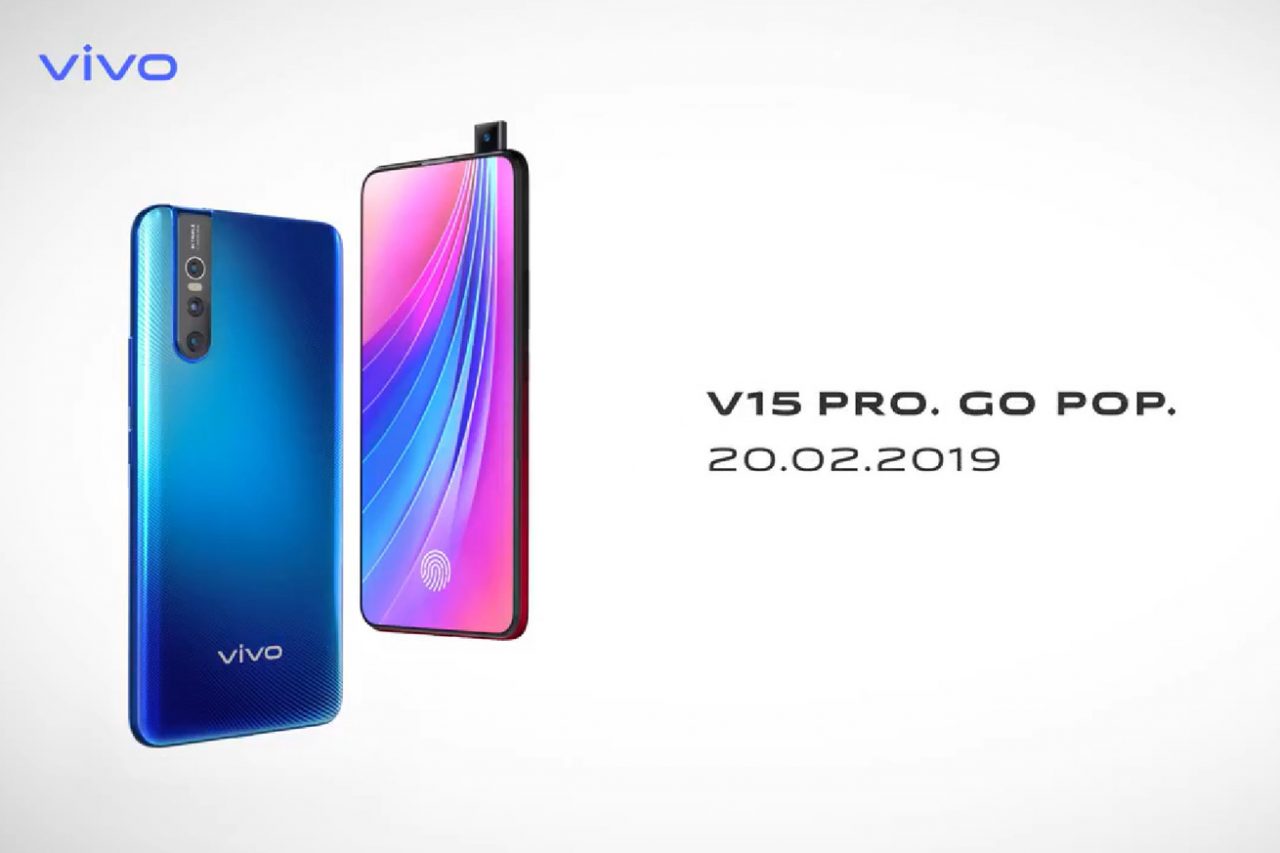 We filled up the screen with more screen. And up top? A 32MP Elevating Front Camera. #VivoV15 #ComingUp

Apple has started lining up new lens suppliers for its 2022 iPhones, and two of the names that have reportedly been locked are Semco and Sunny Optical.