Can USB Type-C really kill the headphone jack and its tradition?

Whelp. The Moto Z has gone and done it. No longer will our smartphones be plagued by a 3.5mm hole forcing our phones to thicknesses exceeding a whopping six millimeters. Because we don’t need no portly devices, right? Thank goodness someone has stepped up and gotten rid of that unsightly hole in the top or bottom of our phones. Seriously though, I wrote a couple of weeks ago about how USB Type-C may have come a bit too soon for the public, and since it’s now replacing decades old hardware, I thought it might be time to take a look at it again.

Someone needs to remind OEMs that headphones are not just for phones after all. They’re also for tablets, PCs, radios and other audio devices. And it’s those other audio devices I want to talk about first. I admittedly mostly plug headphones into my phone. Whether I’m on the train, or mowing the lawn, or at work, I often have headphones plugged into my phone. But there are times when I’m trying to listen to a baseball game on the go – and, ok fine, that’s about the only time – when I carry a pocket AM radio with me. Home stereos still have 3.5mm headphone jacks. Musical equipment often has them. Headphones are for more than just phones. 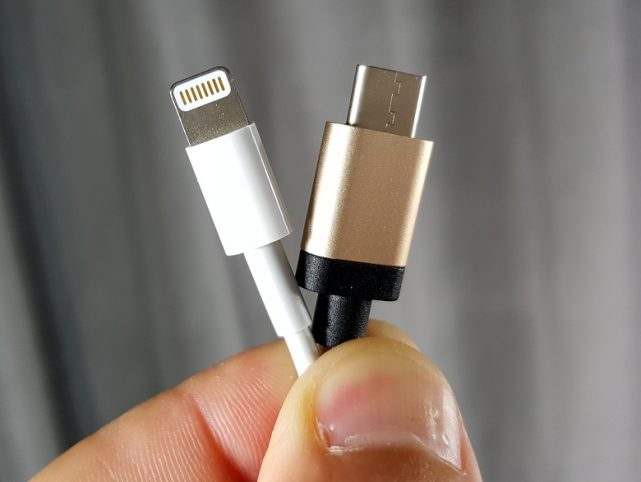 And therein lies the problem. Even when you consider that phones and computers and eventually tablets will all be sporting USB Type-C connectors, there are still a myriad of other devices out there that will require the 3.5mm jack because it simply doesn’t make sense to build in a USB Type-C connector. Most of those devices would have it simply as an audio output, so there’s no sense in building in that kind of technology.

Or, consider the new Macbooks which are actually not all that new anymore (but that’s a different conversation). Macbooks and phones have one commonality between them – there’s usually only one USB port on them. That one port has to be your catch-all for sound, power, and data all in one, which generally means you can only do them one at a time. That’s going to be just a little inconvenient for many users.

Apple is also considering dropping the headphone jack similarly deferring audio output to the lightning connector. You know what that means? It means a user sitting at a desk with an iPhone 7, 2015 Macbook, and iPad Air 2 needs three separate headphone connectors to listen to each of their devices. Ok, technically, the Macbook also has a 3.5mm jack, but I won’t let silly things like facts impede a good argument. So assuming you use the lightning connector on the iPhone, the USB Type-C connector on the Macbook, and the 3.5mm jack on the iPad Air, that’s not progress folks. That’s a whole new standards war brewing on the horizon. 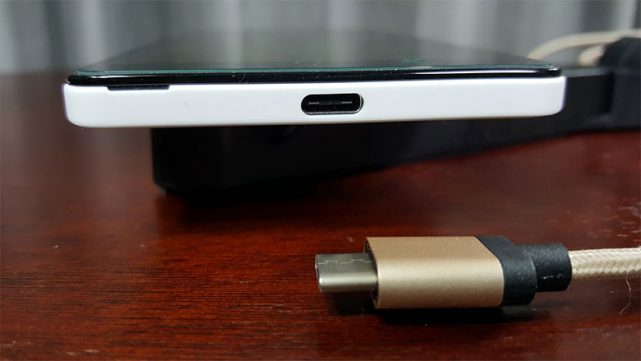 And isn’t that what the headphone jack solves – cross-platform compatibility? Sure, not everyone is going to switch phones regularly requiring multiple headphones, but I just outlined a scenario where an average user can use three devices from the same company and need three different kinds of headphones just to listen to those devices. Perhaps if Apple were to adopt USB Type-C – you know, in the name of progress – there might be an argument here for dropping the 3.5mm jack. But with two ecosystems potentially fighting it out, the only one who is going to get screwed in this scenario is the consumer.

Of course, another common answer to this problem is Bluetooth. Well, bad news. I’ve used multiple sets of Bluetooth headphones with multiple different kinds of phones and let me just tell you, Bluetooth is not an answer. Connectivity is still very unreliable, though arguably better than it used to be. Dropped connections, stuttering audio that is annoying on podcasts and an absolute deal-breaker for music are still woven throughout the fabric of the Bluetooth headset experience. We’re simply not there yet.

We’re just not there yet

Which is why I’m not saying we should never make this transition. We should in theory be getting a nice sound quality upgrade once USB Type-C headphones start becoming the norm. Plus, there is something to be said for one connector to rule them all. But we are just not there yet. There are too many other devices – mobile and otherwise – that are going to rely on the old standby of 3.5mm jacks.

I guess it has to happen sometime, but it doesn’t have to be now. There should be a coordinated effort among products from multiple platforms and brands that all debut these devices together, capitalism be damned. More so, this should be a change that society is clamoring for, not one that is thrust upon them because Moto wants to beat everyone else to be “the first”. Right now, there are a lot of questions with no good answers.

Today Samsung announced the new Galaxy Note 20 and Galaxy Note 20 Ultra via the Galaxy Unpacked Livestream web broadcast. What are they really like to hold in the hand?

Today’s deals come from Amazon, where we find the Apple Mac mini, the Razer Blade 15, several Android smartphones and more devices on sale