USB 3.1 is reversible, fast, and awesome, but here’s why you shouldn’t get excited just yet

Printers from yesteryear used parallel ports. Modems used serials ports — which were available in either 9- or 25-pin varieties. High-speed devices like scanners and external drives used to connect via any number of SCSI connections.

A company I used to work for even made products that let you daisy-chain two together via parallel port, and even came out with a drive that you could plug into either a parallel port or a 25-pin SCSI port.

Even common devices like keyboards and mice connected through a PS/2 or other style connector. Put another way, there were just far too many kinds of ports into which you could plug a device. It was a pain. 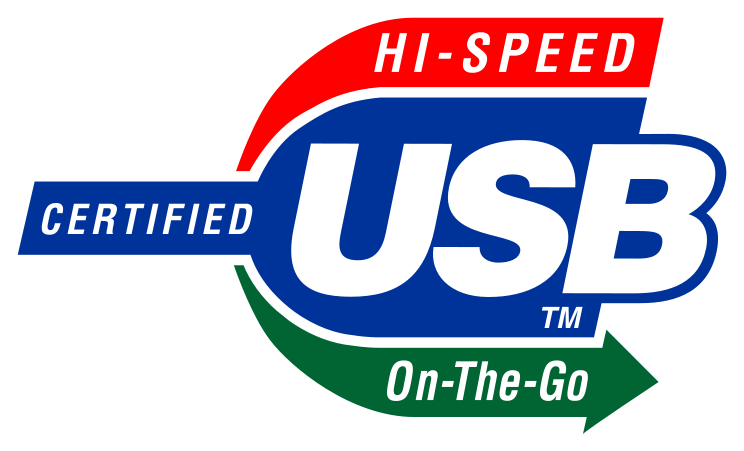 USB was one of the best things to ever happen to personal computers. Now, with a single plug you could connect removable storage, scanners, printers, multi-function devices, keyboards, mice, Bluetooth and WiFi dongles, cameras, microphones, headsets, and even hubs that let you connect even more devices to your USB port. It was great!

Then smartphones and tablets came along. Most could charge via USB (though some tablets initially required a different charging cable), and they could all transfer data over USB.

Unfortunately, USB plugs are pretty big and ugly looking. Remember the plug that you use to connect your printer to your PC? Imagine that on the side of your phone! Yikes! To address this, most OEMs built a proprietary (read: non-standard) port into their devices. 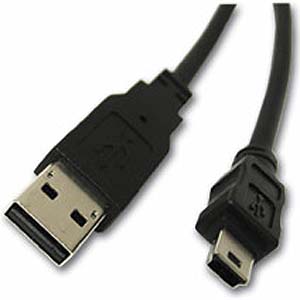 Something had to be done to reduce the size of the USB port so it was more appropriate for smartphones and tablets. Mini-USB was born. This connector still used the standard “A” type connector on the host end (the one plugged in to your computer or wall-charger), but had a much smaller connector on the other end. What’s more, that end had a very distinct “up” and “down”, and was big enough for users to easily see, so plugging it in was fairly easy.

Not one to leave well enough alone, the industry moved to make the mini-USB connector obsolete, and replaced it with the even smaller micro-USB connector. Although this connector still has an “up” and “down”, because it’s so small, sometimes it’s difficult to tell which is which.

At the same time micro-USB was becoming a standard, countries around the world were standardizing on USB as the form factor through which all portable device charging would occur. This, it was hoped, would reduce the amount of electronic waste making its way into recycling centers and landfills, since the charger from your last device would still work in your new device. This also had the potential of cost savings if manufacturers opted to exclude chargers from their packaging. 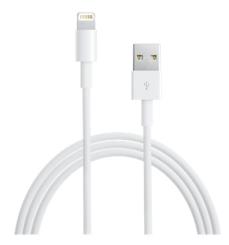 In the end, micro-USB is frustrating and inconvenient. Apple saw this and decided to invent their own connector to “solve” the problem. The result: the Lightning connector, which is simultaneously great as well as awful!

The Lightning connector is nothing more than a USB-A connector on one end, and a reversible connector on the other end that you can plug in right-side up, or upside down. Well, that plus a little chip inside it to let your iOS device know that it’s been blessed by the Apple Gods, and to keep those pesky inexpensive knockoffs from working. Or something like that.

Whether or not you like it, one thing is for sure: Lightning connectors are sure a lot easier to plug in than USB connectors.

USB 3.0 is great. It’s got fast data-transfer rates, and it can deliver more Amps which makes charging go faster. It’s even backwards-compatible with earlier versions of USB. Well, sort of.

To get the full advantage out of USB 3, you’ve got to have a USB 3 port on each end, and let’s face it, the USB 3 micro-connector is ugly — not to mention that it’s not very “micro” at all! 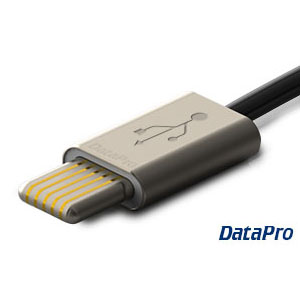 The next version of USB is slated to be called USB 3.1. If the spec progresses the way the industry expects it will, the new version will feature all the benefits of today’s USB 3.0, but will include a new, universal connector. This connector is expected to be reversible, not only “up” and “down”, but also end-for-end. In other words, you’ll have the same connector at each end of the cable, and neither cares which end is “up”. Not only that, rumor has it that the connector will make an audible and/or tactile “click” when it’s inserted. That’s all very good news!

Now for the bad news. None of your existing USB cables will work. It’s still unknown whether existing USB ports on your desktop or laptop will be compatible with the new standard, though the use of a type-A cable, of course.

Lastly, and most disappointing: although USB 3.1 is awesome, it’s going to take quite some time before the standard is finalized and ratified, and even longer before we start seeing smartphones and tablets show up that support it.