The US government’s stance on Huawei is screwing consumers

I’m sure that the US government agencies had the right intention when they issued their warning against Huawei, but they didn’t offer any evidence to back up their claims. This is how the US government’s stance on Huawei is screwing consumers.
Published 19 April 2018, 07:15 EDT

There are a lot of options if you’re in the market for high-end smartphones. Samsung’s Galaxy S9 lineup will likely sell better than most other devices this year, but the all-new P20 and P20 Pro from Huawei are great alternatives if you’re looking for a high-end smartphone with great battery life and an impeccable camera experience.

But that alternative isn’t really an option for the 325 million people who live in the United States. Huawei’s P20 and P20 Pro cannot be purchased from any service provider in the US and Best Buy has no plans to see them either. The issue isn’t that US service providers and major tech retailers don’t want to gamble on a Chinese brand that’s not that well known within the US, but rather that government agencies have convinced them that Huawei doesn’t have US consumers’ best interests in mind.

For a bit of background, back in January, Huawei was ready to announce a deal which would bring the Huawei Mate 10 to the US with AT&T serving as it’s service provider launch partner. Verizon was supposedly on board as well, with a launch scheduled a bit later. But days before the announcement, the agreement fell through due to pressure from the US government. 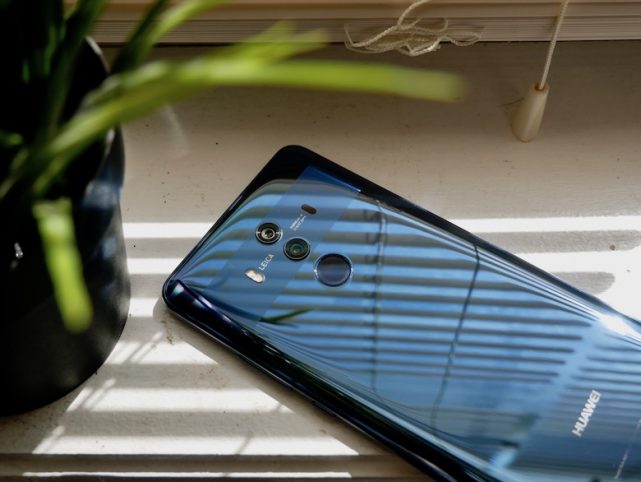 A month later, the FBI, NSA and CIA issued a warning to the American people during a Senate Intelligence Committee hearing that they were “deeply concerned about the risks of allowing any company or entity that is beholden to foreign governments that don’t share our values to gain positions of power inside our telecommunications networks.” Huawei was also decried as having “the capacity to maliciously modify or steal information. And it provides the capacity to conduct undetected espionage.”

Shortly after these statements were made, Best Buy announced that it would no longer sell unlocked smartphones from Huawei, effectively wiping out any trace of Huawei devices in retail stores across the country.

While I’d love to tell you that I’m a security expert who has thoroughly analyzed the hardware and software on Huawei’s latest phones, I can’t. I do not know what security risks Huawei’s devices pose or how the company’s relationship to the Chinese government puts you at risk of having your information tracked or harvested. What I can tell you, as a smartphone reviewer who has tested and used more than a half dozen Huawei devices, is that the stern warnings from US government agencies are hurting consumers. The meddling in Huawei’s deals with US service providers will keep truly great smartphones out of the hands of a lot of people who would love an alternative to the Apple and Samsung duopoly that dominates the marketplace here in the United States. 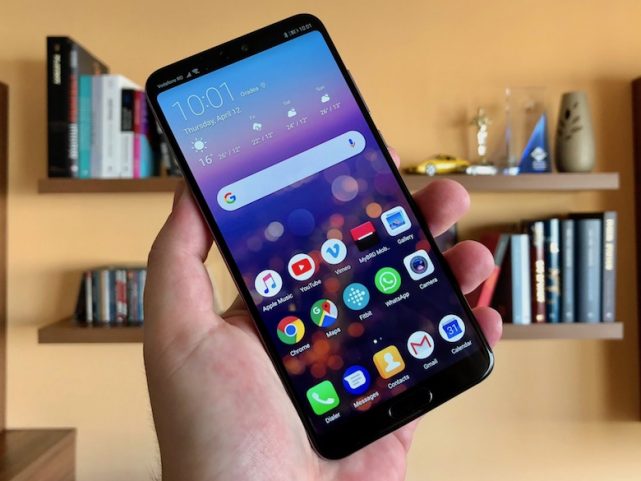 I haven’t always been a fan of Huawei’s build quality and software, but the company has made a lot of improvements over the past two years. The Huawei P9 was one of my favorite devices in 2016 and things have only gotten better since then. I haven’t tested the P20 or P20 Pro yet, but Anton’s overwhelmingly positive review matches what other tech journalists are saying – Huawei’s new phones are spectacular.

I’m sure that the US government agencies had the right intention when they issued their warning against Huawei, but they didn’t offer any evidence to back up their claims. If the agencies had proof that Huawei was colluding with the Chinese government to spy on their US customers, that evidence should be made public. Millions of Huawei smartphones are sold around the globe each year and Huawei’s cellular infrastructure is being used to build out new 5G networks across Asia and Europe, yet no other nation has voiced a single concern regarding their citizens using devices built by Huawei. The company’s CEO Richard Yu even invited top executives from Orange, Vodafone, T-Mobile, and Telefonica to vouch for Huawei and the company’s business practices at the launch of the P20.

As things stand right now, the only people being hurt by all this are those who simply want options when it comes to buying the latest and greatest smartphone. The Huawei P20 and P20 Pro have definitely earned a lot of favor among tech journalists and those who have gotten a chance to use them so far, but that’s completely irrelevant for those who live within the US.

Sure, there’s always the option of buying the phones online through a third party retailer, but that’s beside the point.

What’s your take on the US government’s warning about the use of Huawei devices? Do you really think Huawei would sacrifice the trust of its customers by turning their smartphones into secret agents for the Chinese government?