The Nubia Z20 will become official on August 8, but, thanks to a TENAA listing, we get some details about this upcoming dual-display flagship.
Published 31 July 2019, 10:00 EDT

ZTE sub-brand Nubia is preparing a flagship device, going by the name of Nubia Z20, and, thanks to TENAA certifications we get an early glimpse at what appears to be a dual-OLED display smartphone. The panel on the front is a 6.42-inch OLED panel, while the one on the back is a 5.1-inch display, with both featuring the same FHD+ resolution of 2340 x 1080 pixels.

It’s not the first time Nubia would release a dual-screen phone, as the Nubia X was the first model to feature both a front and a back display. Additional specs include a Snapdragon 855 Plus chipset, 6GB, 8GB, and 12GB RAM options, as well as 128GB, 256GB, and 512GB storage versions.

The images reveal a triple-camera setup on the back, but the listing doesn’t reveal the size of the sensors. Since there’s a secondary display on the back that can act as a viewfinder, the Nubia Z20 doesn’t feature front-facing cameras.

Additionally, thanks to a Weibo post, we can get a glimpse at the Nubia Z20 5G, which retains the second display on the back, but appears to drop a camera from the back and instead utilize a pop-up selfie system with three (???) cameras. Image at the bottom. 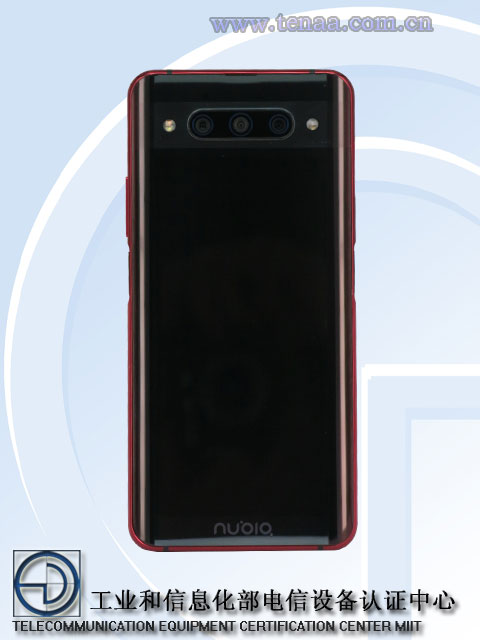 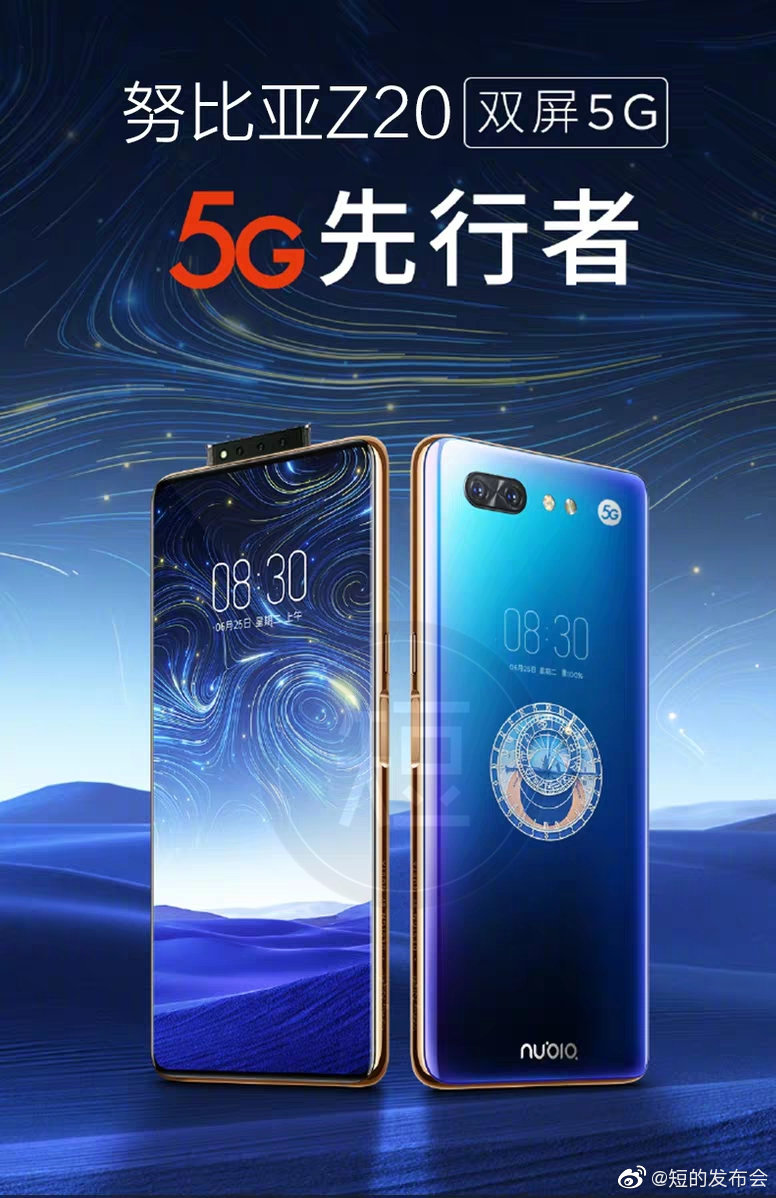 Today’s deals come from Amazon and B&H, where we find the latest M1 powered 13-inch MacBook Pro, the Google Nest Audio and more on sale