Reports of an upcoming LeEco flagship smartphone indicate high-end specs, in addition to this leaked front fascia with a curved glass on the sides.

The images above and below have leaked on a Chinese website and they are purportedly depicting the front of an upcoming LeEco flagship smartphone. How do we know it’s a flagship? We don’t, but the rumored specs accompanying the leak refer to the Snapdragon 835, which, if true, will make this a true flagship (not to mention the 6GB of RAM and 256GB of internal storage).

Moving on to the curved bit: we can obviously see the curves on the sides of this front fascia. However, this doesn’t necessarily point to a curved screen. While there is a possibility of this upcoming LeEco flagship to indeed sport a curved display underneath that glass, just like the Galaxy S7 edge, there’s also change that we’re looking at 2.5D glass. Some manufacturers often slap a curved glass on top of an otherwise flat screen to induce the illusion of thinner bezels on the side, and, why not, a curved screen.

The absence of a 3.5mm headphone jack is mentioned, in addition to a very thin form factor. April is the date this phone will reportedly see the light of day, according to the initial post. 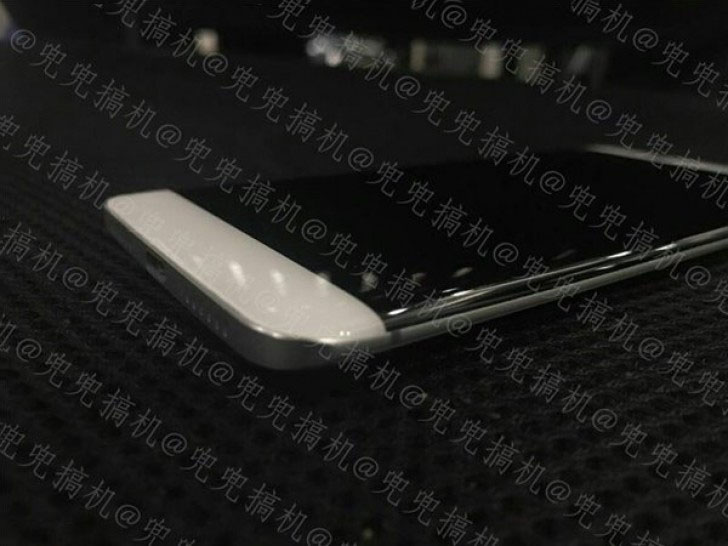