These unofficial renders of the Nokia Lumia 928, rumored to land soon on Verizon, look awesome! Check them out and let us know what you think!

According to the latest leaks a certain Nokia Lumia 928 is on its way to Verizon and judging by the leaked renders of the black phone, as well as the follow-up white phone render, it appears to be a Lumia 920 on steroids, while maintaining the general aspect and feature guidelines of the Nokia flagship.

Most probably based off of these leaked renders user PhoneDesigner on Facebook has published these renders of the “Lumia 928”. The back grill as well as the PureView branding on the camera and the Xenon flash also seems to match the leaked renders, in addition to the speaker below the Windows home button. The Verizon branding seems to be missing and the Nokia logo appears to be centered, hence this is an “unofficial render of a global Lumia 928”. How about that for a render? How about that for a phone? 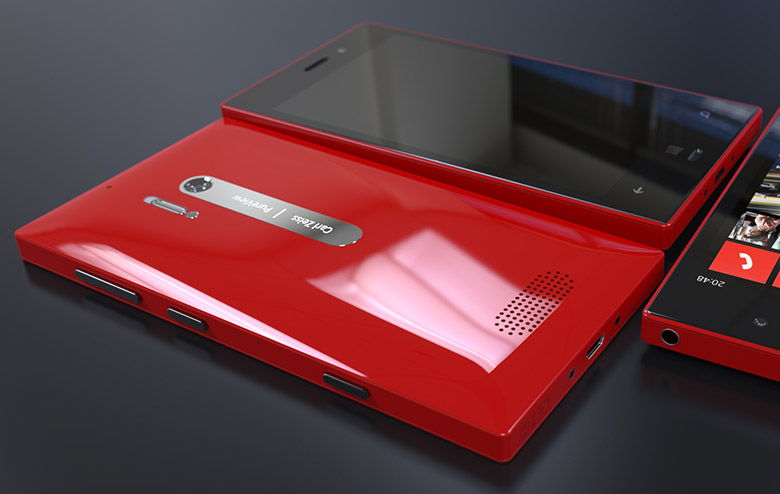 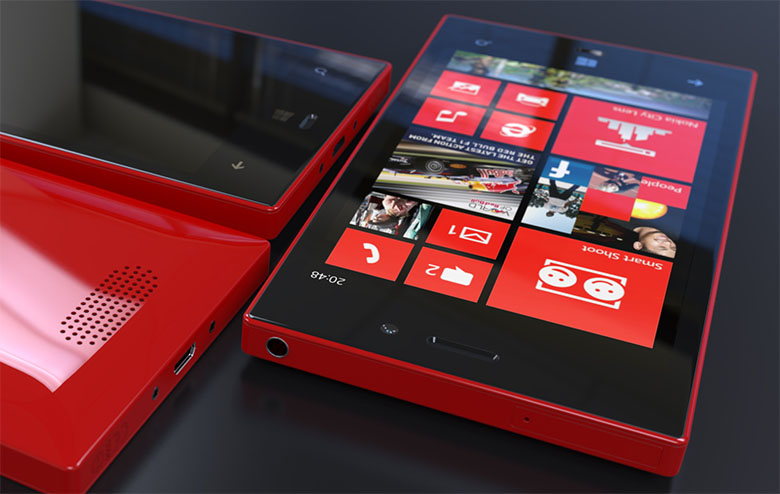 Thanks everyone for the tip!