The Unicode Consortium is recognizing several skin tones and gendered variations in personas like fairies, vampires and magi.

In the 7 months that have lapsed since we last covered proposals for new emoji in the Unicode 10.0 standard, some new ones took their place where more definition came into the persons section. By the end of it, which was on Tuesday, the Unicode Consortium came out and officially launched the new standard with 56 new emoji.

The persons section rewrites the approach to depicting different ethnicities and races. New child, adult and older adult emoji are now available in the default yellow, light, medium-light, medium, medium-dark and dark skin tones. All of them are intended to be gender neutral. 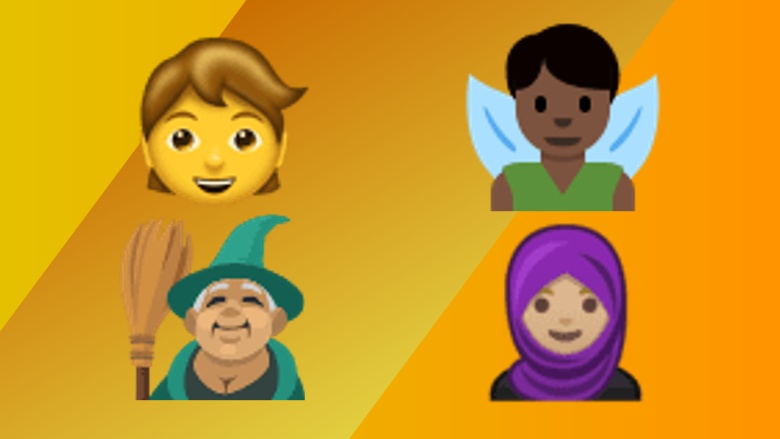 The skin tones apply to most persona-based emoji, including elves, wizards and vampires. Some emoji personas will branch out to the two main genders, but will always have a non-gender trunk.

Here’s the complete list of the new additions along with keywords and notes.

Developers at Microsoft, Apple, Google and the many electronics OEMs out there will have to work on implementing these icons into their pictoral lexicon. All said with typical assumptions to be had, iOS users might have first dibs on these new emoji.

Learn more about the Unicode Consortium’s process to determine what goes into each new revision of its standards here.