The all new UA HealthBox from HTC has just been announced as the Swiss Army knife of your daily activities.

2015 wasn’t the year for HTC to remember; despite solid flagships like the One M9 (and later variants), followed by the One A9, both the company’s financials as well as the general public’s reaction can testify to a rough year. Hoping to leave that behind, HTC and Under Armour are announcing the UA HealthBox at the ongoing CES 2016 in Las Vegas.

This is not HTC’s first collaboration with Under Armour. At the 2015 MWC the company has announced the Grip fitness band, but that wearable’s story is a sad one too: availability was promised for spring of 2015, and, it still hasn’t happened.

Hoping to change that, the newly introduced UA HealthBox is, according to HTC, “the world’s first connected fitness system that measures, monitors, and manages the most important drivers of health and fitness – sleep, fitness, activity and nutrition“. 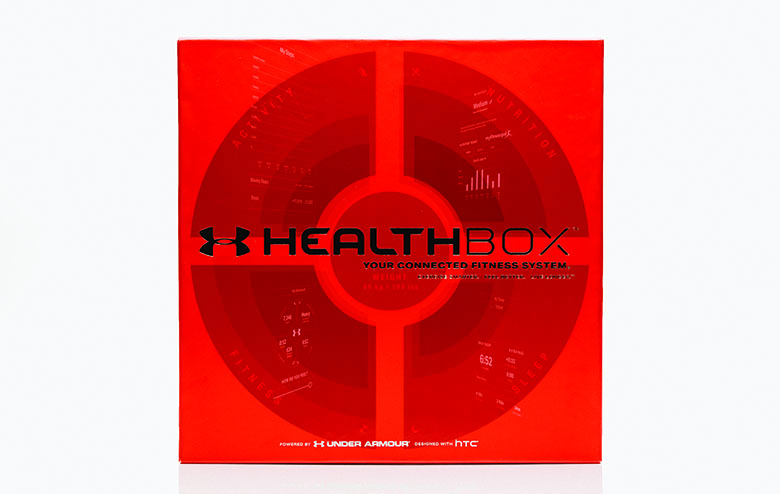 Just like the Grip, previously, the UA HealthBox (which is not a single product, but a suit of products) is designed and built by HTC, and is powered by UA Record, that’s available to download for both Android and iOS devices (hence, making the UA HealthBox compatible with both Android smartphones and iPhones).

HTC is rather confident about the UA HealthBox: “This system contains everything a consumer needs to better manage their health and fitness. Whether you are a high performance athlete or simply committed to improving your health, UA HealthBox is the only system that delivers the complete picture and provides the information and motivation needed to achieve your goals”, said Wolfgang Muller, Executive Director – Connected Products, HTC. 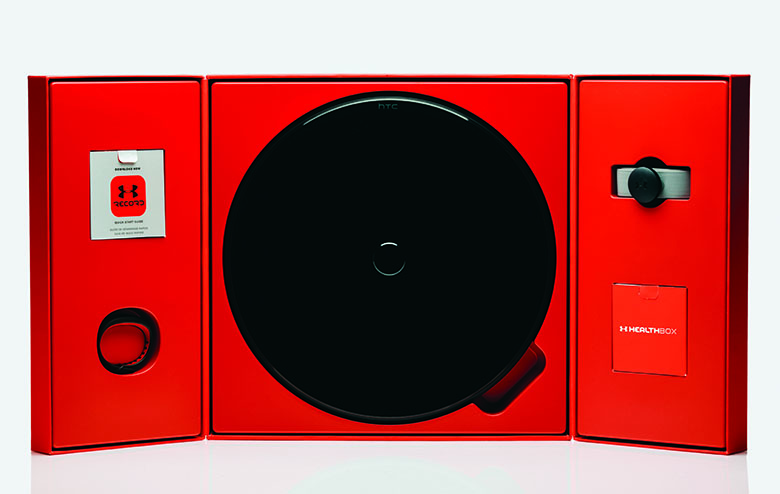 The UA HealthBox consists of three components: the UA Band, the UA Heart Rate, and the UA Scale. Think of it as an HTC-made Swiss Army Knife of your daily activities.

The UA Band tracks all activities, workouts, and sleep, hence HTC recommends you wear it all day, every day. With the ability to set goals on your wrist, the UA Band features a display that’s hidden behind an outer layer. 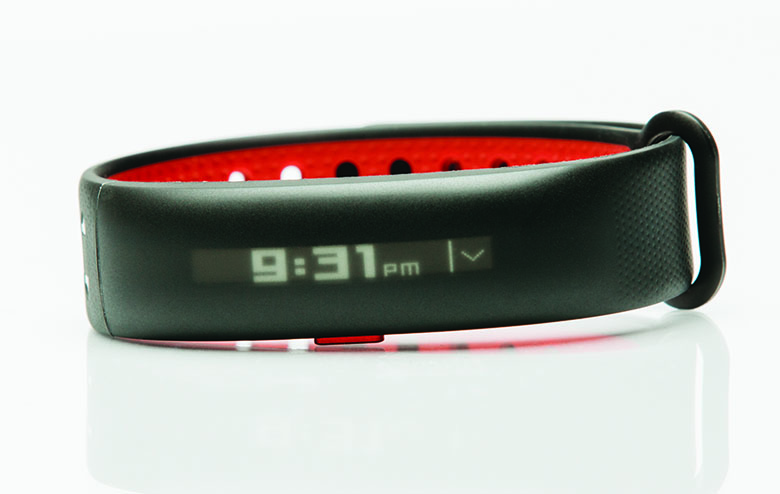 The UA Hear Rate is a heart hate monitor consisting of a chest strap and a sensor that you can remove, while the UA Scale is a WiFi-enabled, circular, scale, that not only measures your weight but also body fat percentage, with an LED that’s hidden when not in use. 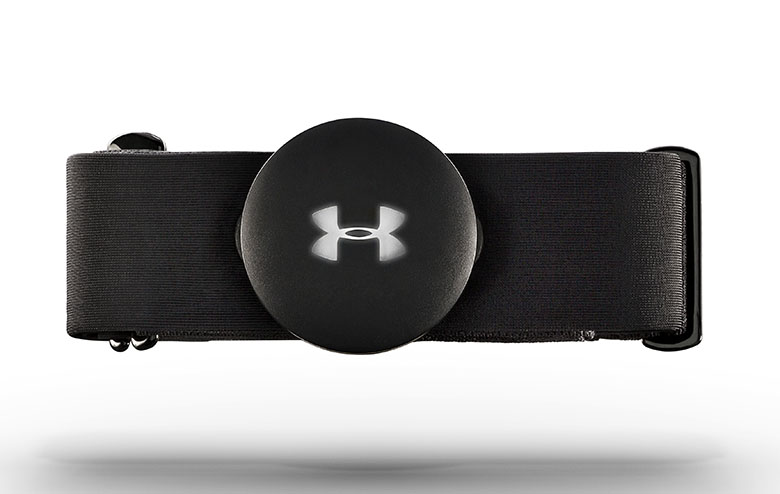 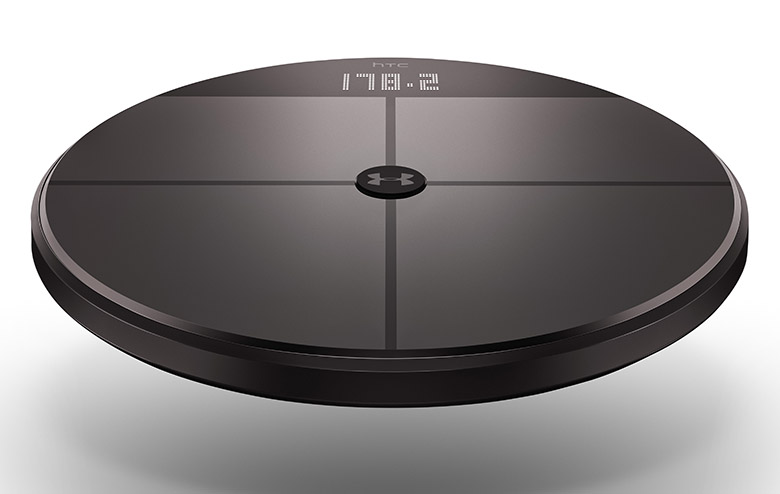 The UA HealthBox will be available starting January 22 in the US, bot those who want to secure a package can already pre-order today on both HTC.com and UA.com. The UA HealthBox (including UA Band, UA Heart Rate and UA Scale) will cost $400 and will roll out to additional US retailers in the first quarter and internationally throughout 2016.