We’re well into summer now, and the next batch of major smartphone announcements are just around the corner. It’s the perfect time to check in with the current crop of phones for a quick ranking. Using a secret ballot, the entire team at Pocketnow voted on their favorite phones released so far in 2017. The numbers have been tallied, and it’s time to share the results. 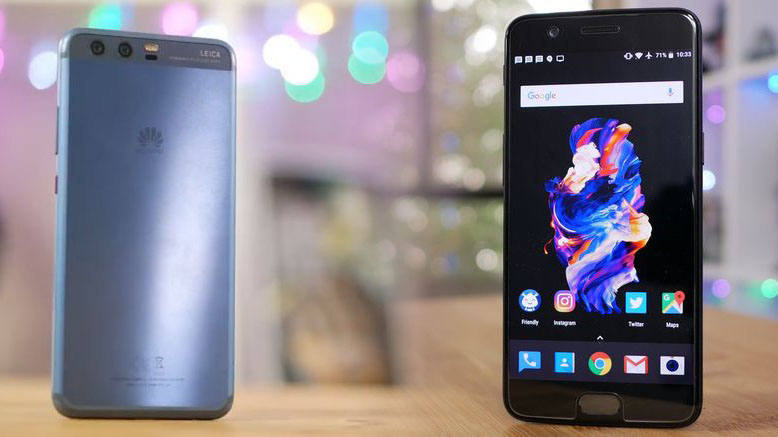 In fifth place we have a tie between the OnePlus 5 and the Huawei P10.

It’s fitting that these two shared a spot. Dual cameras. Screaming performance. They each offer some outsider cred for the phone enthusiast looking to standout from the crowd, though personally, I maybe prefer one design over the other.

This year’s oneplus release wasn’t without some controversy, but this phone continues to deliver near flagship grade hardware at a more affordable price.

The P10 is a little less well known to North America, but Huawei’s partnership with Leica produces formidable camera performance, and the Kirin chipset is a handy competitor to the mostly Qualcomm led market. 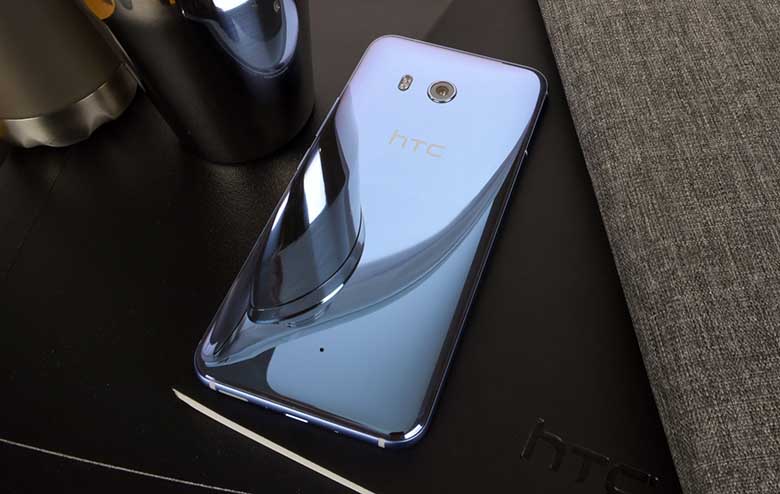 HTC lands fourth place with the U11. HTC has a long road to walk in winning back hearts and minds, but this beauty in blue is a step in the right direction. A liquid mirror finish helps catch the eye, and that’s backed up by fantastic performance, a competitive price, and some of the coolest ear scanning audio technology we’ve ever heard.

We still wish HTC and Android could benefit from true USB audio support, as these peripherals are proprietary, but the U11 is one of the most polished phones (figuratively and literally) of the 16:9 screen era. 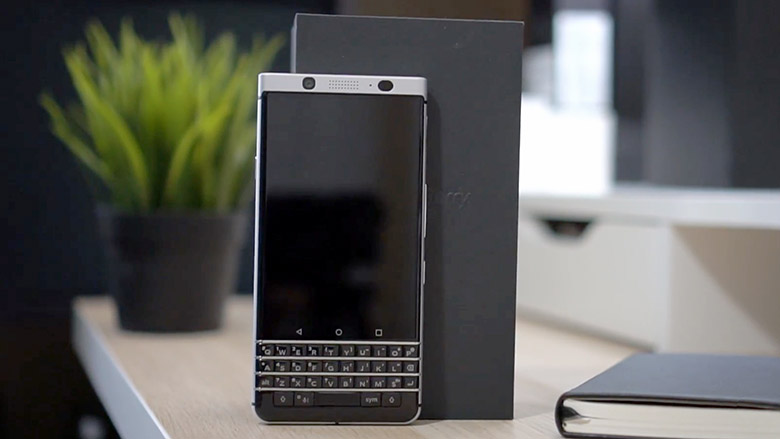 Moving into third, is the BlackBerry KEYone. Another story of rebuilding a brand, BlackBerry partnering with TCL would seem to be a match made in heaven. You’d have to have a heart of stone to not find this throwback charming. Nicely updated for modern smartphone users, the keyone blends old school hardware tricks, with current android software, wrapped up in a shell designed for grown ups.

The keyboard is terrific, but our favorite throwback to classic BlackBerrys is how you’ll get battery for days. It’s an interesting device. Folks might dismiss it as being old fashioned, but it wins a lot of people over once you put it in their hands. 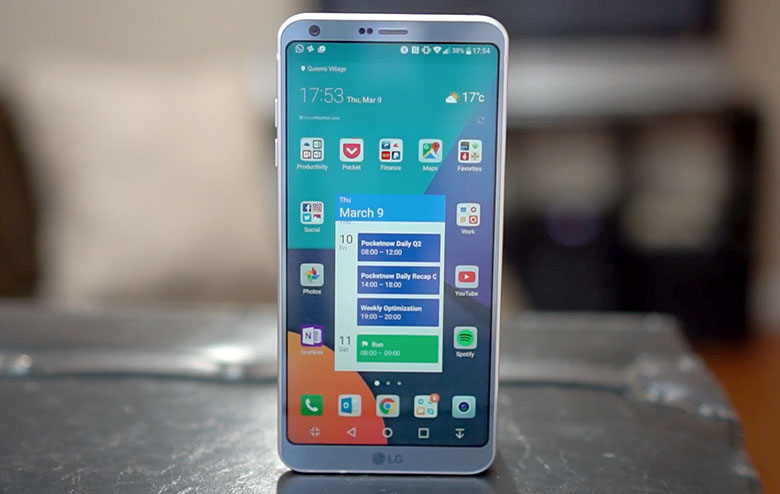 The second place in our round up, LG scores big with the G6.

The first phone this year to stretch the screen. Dual cameras, with the industry’s only ultra wide sensor, a new metal and glass build, and enhanced lifestyle durability, rated for both water and drop resistance. One of the most praised by reviewers, but likely to be the most underrated by consumers.

After some disappointing missteps, LG is on a much better track with a design and feature set we’ll be excited to see evolve over future phones. 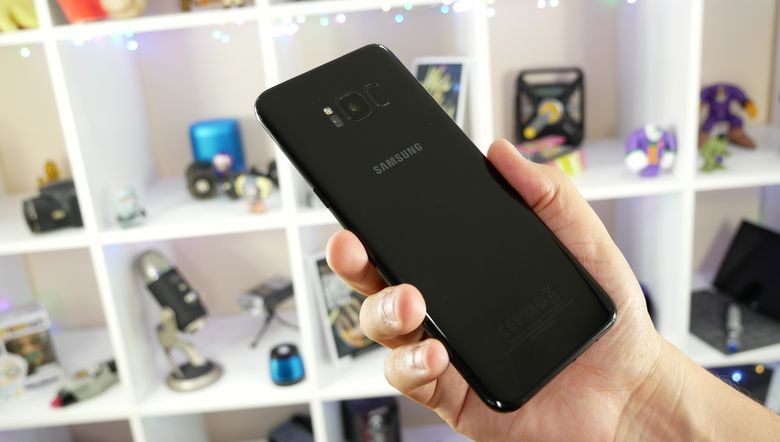 And in first place, is anyone surprised to see the Galaxy S8/S8+? No. No one is surprised.

Without question the most stunning example of design produced this year, and the second phone to arrive with an extreme screen to body ratio, the S8 rebounds well from the issues this company faced last year.

Samsung has worked hard to become more of a lifestyle brand, but the S8 shows they can deliver a gorgeous device which still packs a ton of tech.

The off center fingerprint sensor was a common gripe in our notes, and we hope to see Samsung try something more daring with the camera on future phones, but at the time this video was produced, you won’t find a more complete premium consumer all rounder. There’s literally something here for everyone.

Maybe most exciting in counting up these votes, the spread from third place to first was only three points. We had a really close ballot. 2017 is shaping up to be another great year for phones, and consumers will certainly benefit from some terrific competition.

Did your phone make the list? What honorable mentions would you add? Drop us a comment down below this video.