Are we becoming too dependent on mobile devices?

With so many services moving to mobile apps – credit cards, movie and train passes, even state issued IDs, are we becoming too dependent on mobile?
Published 07 February 2016, 10:00 EST

The term “life in a box” is one that many of us are familiar with. Often it refers to a smartphone, or in olden times, perhaps a PDA or even a computer. Regardless, today that term is becoming more and more appropriate. Starting in January, I started buying my train pass via mobile app. No longer did I have to carry around a thin card in a protective case to display my $180 commuting rights to the conductor. I didn’t have to worry about those times that I accidentally left the card in my other coat pocket. Finally, I had my train pass with me all the time because I have my phone on me all the time. 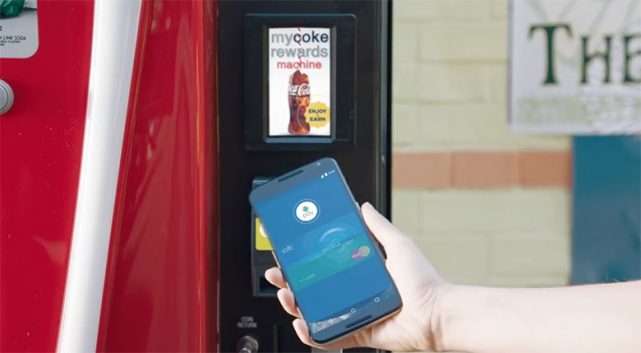 All of your eggs

But is this necessarily a good thing? The phrase, “putting all your eggs in one basket” starts to sound very much like a warning. Consider something as simple as a dead battery – you can no longer buy anything, travel, nor identify yourself. And that’s only for as long as it takes to find a place to plug in. What if you break your phone, or have to send it in for repair? Most of us would go into convulsions today if we had to wait 5 days for a warranty repair. Consider how bad it’d be if your commuting permit and license to drive were in there as well? No driving, no going to work. Try explaining that to your boss.

Plus, there are security issues associated with this. Devices are becoming more and more secure these days, especially with biometric security built into most smartphones. But when it comes to securing data, there are a lot of holes in this digital world. It seems like major data breaches are becoming more and more common lately. Not long ago, I had to be issued a new credit card because my information was compromised. This led to a whole other fiasco with my bank that is best not brought up a second time.

Consider the alternative. Are physical cards any more secure? They’re about as secure as your wallet can be. They’re even less so when you consider most people don’t require a password to open their wallet. A misplaced or stolen wallet can result in thousands on dollars lost very quickly, both in fraudulent purchases and in the cost to replace all of those cards. Consider both the time and money. If you lose your phone, sure, it sucks, but the second you log back in, all that info comes back to you in an instant. No trips to the ticket counter, DMV, no lengthy phone calls to credit cards and credit bureaus trying to clear things up.

Well ok, full disclosure, you do have to have a phone call to Ventra to transfer the train ticket to a new device. It’s an evolving process.

Let’s face it, isn’t that where we’re all headed? In a world where more and more people are carrying smartphones, doesn’t this just seems like a natural step in the evolution of personal identity and security? Isn’t it time to stop looking at your phone as just “a phone”? The smartphone is becoming a personal hub – a true “life in a box”. Perhaps it was said in jest a dozen years ago, today it is becoming more and more the reality. Tomorrow, who knows? 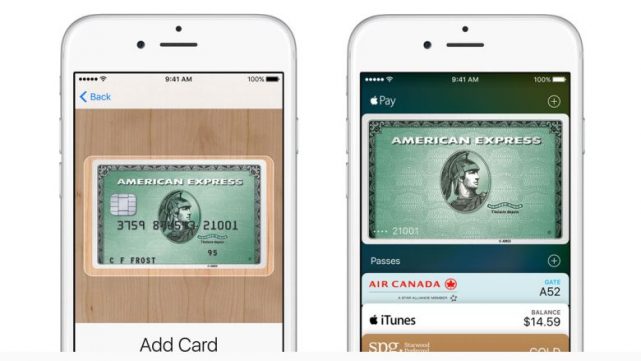 The future is now

As smartphones and wallets become more and more interchangeable, we are going to have a lot to adjust to. Those adjustments are taking place before our very eyes. Every time you buy a milkshake with your phone or tap the screen for a conductor you are living in the future. It’s a bright future in this tech writer’s opinion, but what about you? Do you see all this coming to pass? Will it be a fad – here today, gone tomorrow? Will you embrace it when it comes to you or will you hold on hard to what has worked thus far?

Total honesty – I was a little intimidated downloading an app for my train ticket. $180 is a pricey experiment for a beta tester. I wasn’t sure how well trained the conductors would be, if I would have to put up with any BS being “that phone guy”. In the end, I decided that in order to be true to myself, and really embrace the future, I had to do it, and I haven’t regretted it. Doesn’t mean I’m right, so let’s get your opinions in on the matter, and let’s see if we can figure this out.