Today’s event was chock full of new Microsoft devices. They were all home runs. Here’s a break down of what went so right (and a little wrong) today.

Do you know how long it has been since I’ve said that after a mobile launch event? It has been a while. Just wow. Too often at mobile events, there is so much rhetoric about “powerful this” and “performance that”, followed by photos of attractive people doing wonderful things all over the world and it all just balls up into the same formulaic press event that you’re probably better off skipping. Just watch the highlights on YouTube, you’ll be fine.

Not Microsoft’s event though. Yes, there was rhetoric. Yes there were buzz words. There were even skydiving videos, and yes, the skydivers were attractive. But Microsoft took this event to 11 with the boundaries it pushed today. Even the least interesting item that I saw today still merited a smaller wow or two.

The Microsoft Band was the first product off the block today. This new wearable was everything the first generation product was, except ugly. The design is far more refined and slimmer. This actually looks like a product you would want to wear, instead of a product your loyalty forced you to wear. The Band is compatible with iOS, Android, and of course Windows. 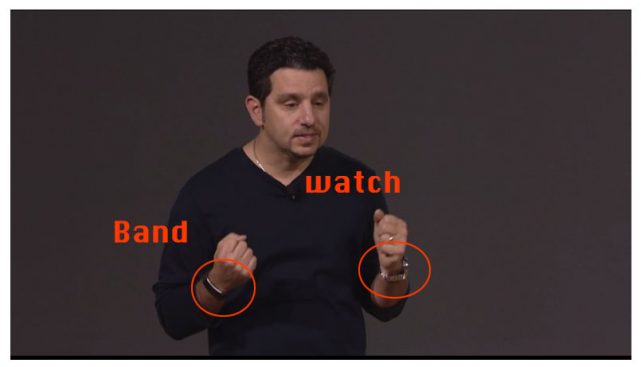 It had monsters crawling out of the freaking walls! I’m not sure I really need to elaborate more on this exciting device, but this was far and away the best demo I’ve seen. Microsoft showed off the HoloLens and a new “Mixed reality” game, code-named Project X-Ray, that had the user wearing a virtual gauntlet and shooting freakin’ laser beams at monsters crawling out of the walls. The actual walls on stage. It was incredible.

Plus, 2016! This is something that will be in the wild in less than a year. Truly incredible.

$3000 for the developer’s kit. That’s a pretty high price tag. This is incredible tech, to be sure. This is more than twice as cool as Google Glass so maybe that justifies twice the price. But that price point will keep it out of the hands of all but the most serious of customers/developers. Not an awful thing, but I personally will wait for the groupon. 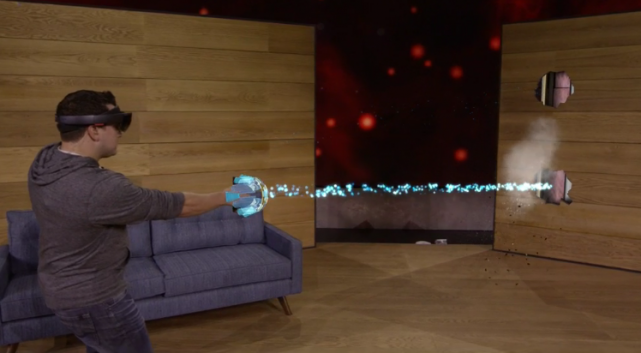 These are two pretty impressive phones. The specifications alone make these phones desirable. There was a demonstration of Continuum by a fellow in a spiffy hat – and I applaud that hat by the way – which showed how a phone would be used as a computer. A few wires are all it takes to basically turn your phone into a full functioning computer. That in and of itself is impressive.

Google. Microsoft, as much as you’d like to deny it, Google is a thing and you two really need to kiss and make up. Between mail, maps, and YouTube, I’d be missing out on much of my workflow. Sure, maybe I could adapt my workflow, but why should I have to?

And yes, another price complaint. Well, sorta. The prices for the new phones are a little more on the wrong side, than the right side, but not by much. At $549 and $649, both phones undercut similarly sized competitors, but not by much. It’s not awful, but it’s worth noting. 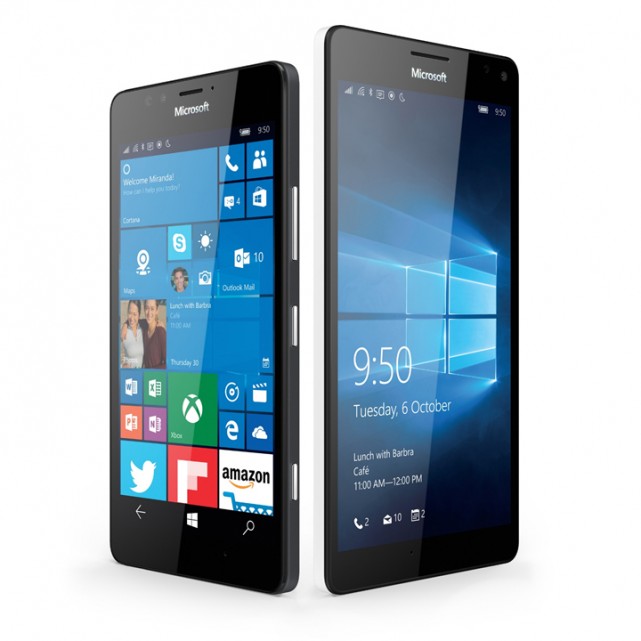 It was another brilliantly done “wow” moment. It instantly made the Surface Book MORE attractive than the Surface Pro 4, in this editor’s opinion. What do you do when critics call out your laptop replacement as not actually being able to replace a laptop (even though I still say it can)? You make a laptop that can absolutely can and should replace your laptop.

There was little here to criticize. Microsoft hit a lot of great points here. Some will point at the $1,500 price tag of the Surface Book, which is high compared to other Windows laptops, but considering all that this laptop does, it’s hard to criticize even that. I personally am not a fan of the overall design of the Surface Book. It seems a bit too 1.0 for me. It’s a bit industrial with vent holes all over the place, but overall, that’s an aesthetic point, so it’s hard to call that a real “wrong” under these circumstances. 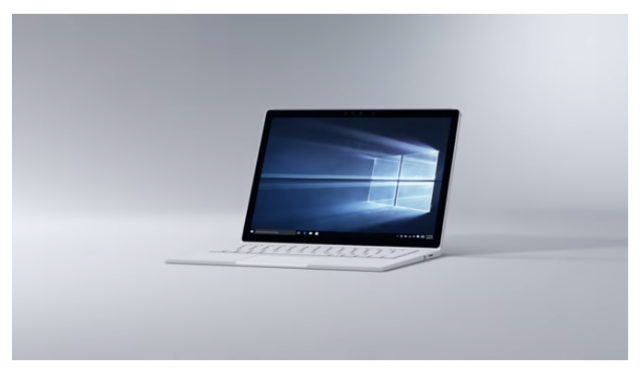 Overall, Microsoft hit several home runs on consecutive pitches today. I was more and more delighted as the event went on. Microsoft is really starting to get this hardware thing. I’m going to use this one sentence to remind everyone that the app situation and the health of the Windows 10 Mobile ecosystem is not great, but that’s it. Everything that I saw today impressed me. It was really refreshing to see such good things, especially considering the critical attitude I tend to adopt in situations like that. For now, great job, Microsoft. But next time, leave the Patek Phillipes (or whatever they were) at home.