Isn’t it time for new Lumias?

Microsoft’s also-ran OS is flailing, and Microsoft itself hasn’t backed it up with any new Lumias or other hardware. So what’s the deal, Microsoft? 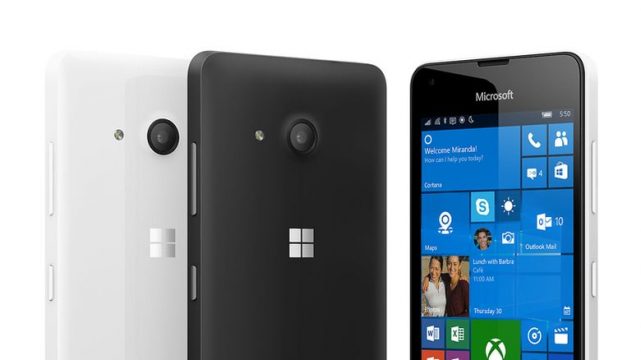 Beyond that, the cupboard is bare. I started off my professional Pocketnow career being a Windows Phone apologist fan, and now there’s barely any hardware worth talking about. Sure there have been rumors – A new Lumia! A Surface Phone! But nothing has actually hit store shelves in quite a while. The most notably absent OEM – Microsoft. You remember them? They’re the ones who bought the smartphone division of Nokia for a bazillion gazillion dollars a couple of years back. They bought a company to make smartphones, and then stopped making smartphones.

But rumors are just that – we need some actual hardware in our hands to enjoy the sensation once more that is Windows 10 Mobile. Or has this become an abandoned platform? Has that bottle of beer been taken down and passed around, and now we’re down to two bottles of beer on the wall? It’s not attractive no matter how you look at it. What’s a Windows Phone fan to do, but envy other hardware?

The problem with envying other hardware is it’s only a matter of time before you go buy that other hardware. It’s MWC time, folks. Among other things, that includes new flagships coming out from Samsung, LG, HTC, and a host of other OEMs. New phones are falling from the sky, and we haven’t heard so much as a peep from the Windows 10 Mobile crowd. That is what Houston might call “a problem.”

I get it; new hardware doesn’t exactly grow on trees, but Windows 10 Mobile is already not in a good place. A complete lack of hardware is making things even worse. As someone who genuinely likes Live Tiles, that’s at the very least disappointing. It’s time for Microsoft to do, or do not. There is no try. 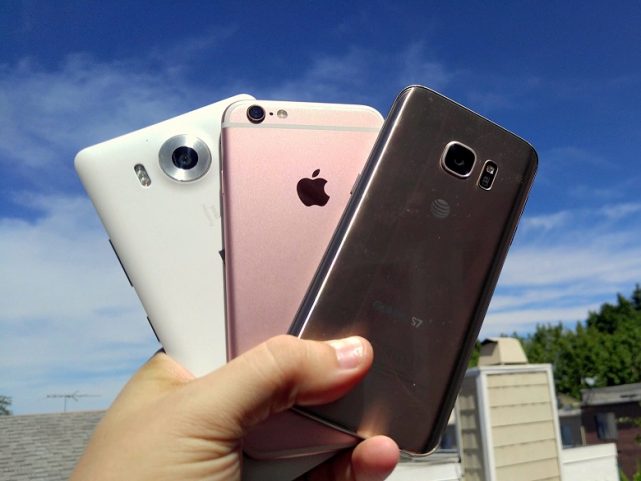 All in or all out

But the way things are right now, it sucks and it demands some action. It demands something decisive. Microsoft has a bad reputation for half measures and this is not the time for one. If you’re going to keep making phones, get out there and do it. If you’re going to rely on others to make them for you, that’s OK too. Just a thought, but Alcatel could start to play the role of HTC of yesteryear, in an ODM capacity. That wouldn’t be a bad call.

Since Valentine’s Day was yesterday, let me leave you with some advice I learned about relationships. The most awful words you can hear from a significant other: What’s going on? Bear with me here; I’m going somewhere with this. I’ve had the “What’s going on” conversation a couple of times in my past and none of them ended well. It’s a place in the relationship where you’re frankly just coasting by, committed, but not committed. There, but not really there. Until one of you just turns to the other and says “What’s going on?” As in “what the hell are we doing together?”

Microsoft, what’s going on? Are you in this thing or not? Are you committed to being a great partner or not? If you’re not, that’s cool, but please just tell us what is going on. Help us out here. We’re fans of your work, and we’re committed to this relationship, but if you’re not, and you love us, let us go. You need to commit one way or the other so we can all get on with our lives. If we need to go find an Android phone with a custom launcher that makes it look like Live Tiles, we can live with that. But we need to know, and you need to tell us.