The Thunder Purple OnePlus 6T is not special, but it allows you to become special, unique, by standing out from the crowd.
Published 29 November 2018, 11:00 EST

One of our basic human needs is being different. Standing out, being special. In a world where everyone has a black, white, silver or blue smartphone, we want to be different. I have personally written a piece on the Lava Red OnePlus 5T, and how, without it being my Valentine, I absolutely loved it. Two generations later, and thankfully OnePlus is offering a phone that’s not black, grey, or anything boring and in-between.

It’s been two weeks since the Thunder Purple OnePlus 6T became official. Mirror Black and Midnight Black are fine, sure, and you can never go wrong by choosing a classic shade. Is black even a color? But you, yourself, are unique, so why not choose a color that’s unique as well? That is, of course, if you are not genetically programmed to loathe purple… 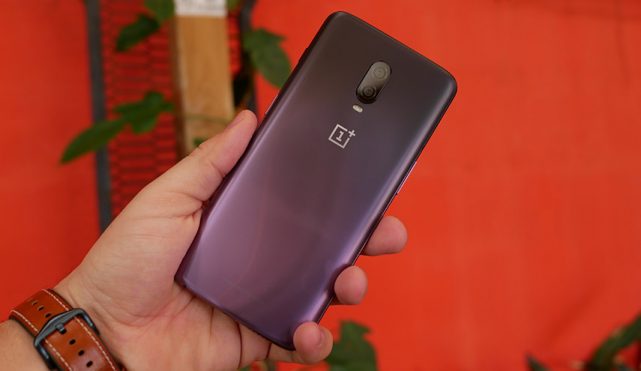 The truth is, there’s nothing special about the Thunder Purple OnePlus 6T. It still packs the same 8GB of RAM and 128GB of storage the other, slightly more expensive, siblings do. It’s when you look at it, either at your own, or at someone else’s, when you really want to have one. We won’t go into the details of how the OnePlus 6T is a kicksass phone. We have our review up which speaks for itself. We have even compared it to other flagships and listed its most important feature: the price!

It is the fact that in a world where everyone is trying to play it safe, conservative, classic, that you need to scream unique. And that’s exactly what the Thunder Purple OnePlus 6T offers. A chance to be different. To be noticed. To be special. There’s no other reason to grab this particular version, except if you want to be your own, different, person. 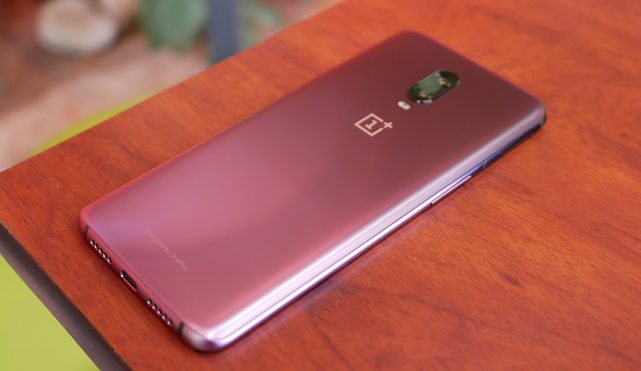 You know how else you can be different? We mean totally different, and not only standing out from the crowd, but screaming different? Wait until the OnePlus 6T McLaren Edition comes out, and get that. A beneficial side effect is that we hear rumors that it might have 10GB of RAM. Ten dayum gigs of RAM! Not to mention that it will probably kick ass in terms of looks! How’s that?

We thank OnePlus for sponsoring this article!