This week in mobile history – Prognostication

This week in mobile history saw some predictions coming true and a lot of things just emerging that we take for granted today.

New devices are announced on what feels like a weekly basis; perpetual software updates are hitting for the hundreds of mobile devices; one-off press events are always happening; and while phones seem to have a longer life span than they did back in, say 2010, they still become antiques in what feels like no time. Looking back, it’s crazy to see how far the industry has come in less than a decade – from phones that (barely) handled email to pocket-sized computers that a increasingly awesome for gaming, music, Web browsing, communication, and everything in-between.

So we had this idea that could bring back tiny nibbles of nostalgia for all, a look into the history of the mobile space. Below you will find many of the major happenings for week 19 from 2001 and forward. 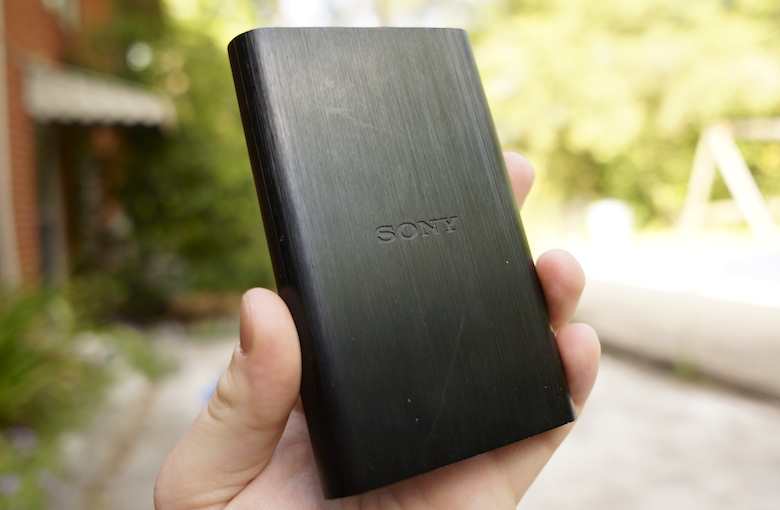 Ready to have your mind blown? No kidding. On this day, fourteen years ago, new harddrive technology was unveiled that could send hard disk space soaring up to a massive four hundred gigabytes. Can you even conceive that number? Just for reference, I have 10 TB of space in OneDrive today. 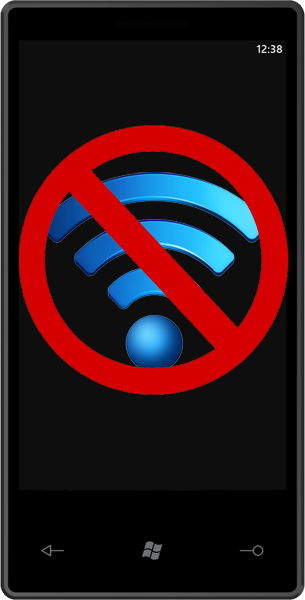 WiFi is an integral part of your smartphone. Not since the Palm Pixi has there even been a question about whether or not it would be included in your smartphone. Well, eleven years ago, this was very much not the case. So this thing that we take for granted today was a luxury back then. In this day and age, I won’t even buy a hamburger if I can’t watch Netflix on it. 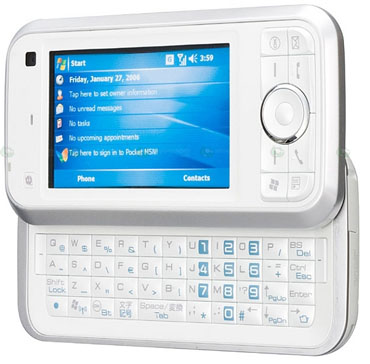 Turns out eight years ago, the smartphone landscape was rather…monotone. Black. Grey. Black. Grey. Black. Well anyway, today we are treated with a virtual rainbow of options on every platform (if you count the slightly outdated baby phone, a.k.a. the iPhone 5c). Give it a look and see how very sad we were back then. 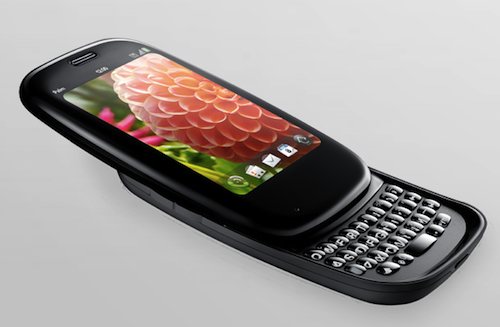 Five years ago, we bring back some nostalgia, correct some mistakes, and see a piece of cool tech that never really caught on. First, the XDA forums had an app called Wikitude, which was an augmented reality turn by turn navigation app that used Google Maps and Google Street View to give you a view of the actual road as it routed your directions. cute, but couldn’t you just look out the windshield? Just FYI, the APK link still works…just sayin’…

HTC used to make a ton of phones, and 2010 was right in the heart of that trend. Our article details the pile of phones set to debut in the summer of 2010.

Finally, the Palm Pre Plus came to AT&T and our Brandon Miniman gave it a look. His diagnosis? Lackluster hardware and great software, so in other words, right on the money. 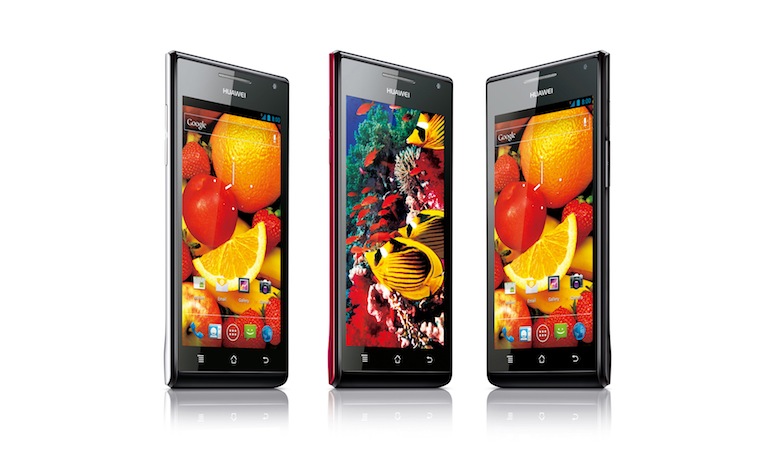 I normally don’t combine years in this column, but as it turns out, week 21 was prognostication week here at Pocketnow. This is going to be a bit longer, but then, this is the future we’re talking about here people.

Our first story, from 2011 has Anton D. Nagy talking about the sensors that are coming to smartphones. You’l have to hit up the story to see what he was talking about, but suffice it to say, some of it was right on. There were a few misses, I won’t lie, but the theory behind these sensors was spot on.

In 2012, Nokia brought forward a program that sounds a lot like what a carrier is doing today. Sprint is bringing advisors to your home to show you how to use your new smartphone. Three years ago, Nokia wanted to to the same thing with a phone call, which actually sounds a lot more cost efficient. Interesting that the mid size players are all thinking along the same lines.

Finally, Michael Fisher cautions us about something that would happen two and a half years later. #Bendgate. Boom. See ya, have a nice evening.

May 21, 2011 – Current Smartphones Will Look Dumb After These Sensors Come Out