This is the Google Pixel 4!

Not that we haven’t already seen it in the wild, and leaked by Google itself, but here’s a real-life duo of images portraying the upcoming Google Pixel 4.
Published 28 August 2019, 12:00 EDT

Not that we haven’t already seen it in the wild, and even leaked by Google itself, but here’s a real-life duo of images allegedly portraying the upcoming Google Pixel 4. From what we can tell, Google seems to be walking away from the two-tone color scheme found on previous models, and, instead, is using a consistent shade on the back.

Speaking of the back, while it’s unclear whether we’re looking at the Pixel 4 or Pixel 4 XL, we can see the square camera hump with rounded edges featuring the cameras and an LED flash. We can also see that there’s no back-mounted fingerprint scanner, which further indicates that the 90Hz display will have biometrics underneath the glass.

There’s no notch (thankfully) and no punch hole on the front. The hardware, including the motion and gesture sensors (the Soli radar), are located on the fairly large bezel. Other than that, everything else seems to be in line with rumors, leaks, and Google’s teasers. 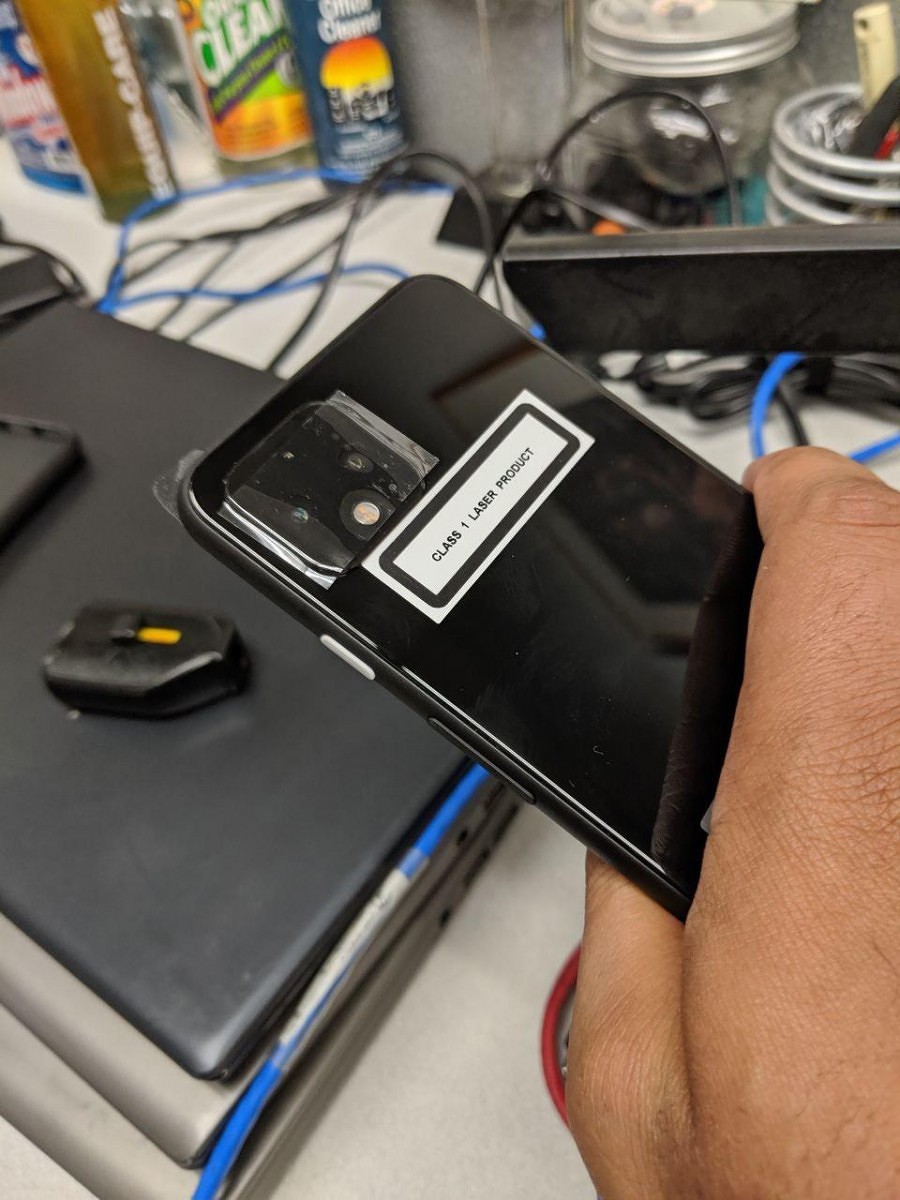 A smaller radius of curvature means the gap between the two halves of a display will be much smaller when a foldable phone is closed.

Finally Microsoft has come back to the smartphone mobile space that they invented 20 years ago. The Surface Duo has some gorgeous hardware, but it has some issues, too.