This is the Google Pixel 3a!

Today’s leak comes from Evan Blass and shows us a higher-resolution look at the upcoming Google Pixel 3a, to be unveiled May 7.

Google is expected to unveil its budget Pixel phones, dubbed Pixel 3a and Pixel 3a XL, on May 7, at the debut of the upcoming Google I/O 2019 conference. We know pretty much everything there is to know about the devices, and, more recently, we’ve seen official renders get leaked for a better look at the phones.

Thanks to Evan Blass, we’re getting a higher-resolution render of the smaller model, the Pixel 3a. Nothing has changed in terms of what we know, with the same notch-less design that sports top and bottom bezels, and the date May 7 still being displayed on the screen. 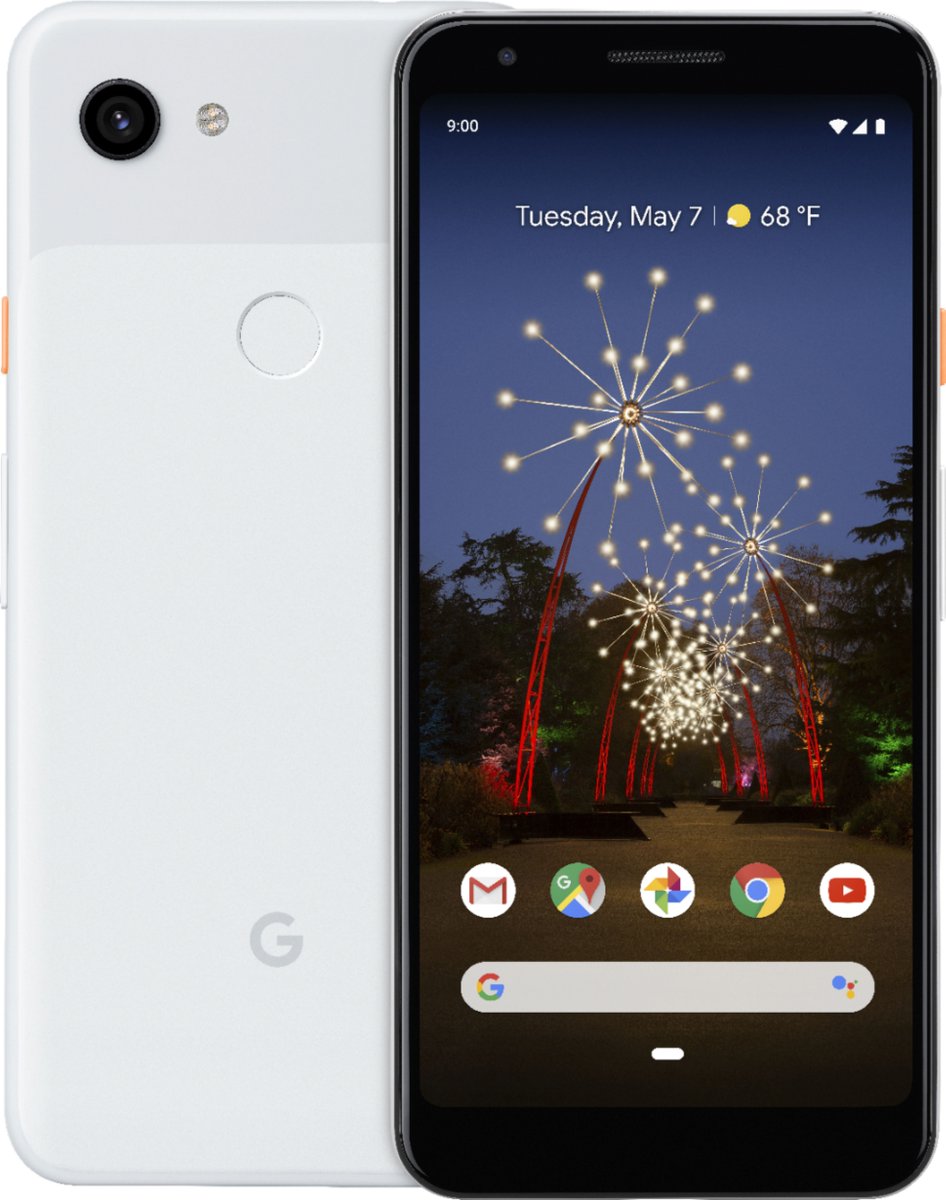