We have some very interesting renders of the Google Pixel 4 that we wish were the real deal, because we wish Pixels would look more like this
Published 16 May 2019, 16:30 EDT

Rumors about the Google Pixel 4 have been surfacing here and there for quite a while. It has also been said that Google is starting to take its smartphone design seriously after the poor sales presented by the Pixel 3 and Pixel 3 XL devices. Now we have some interesting renders of a concept Pixel 4 and Pixel 4 XL that look stunning. 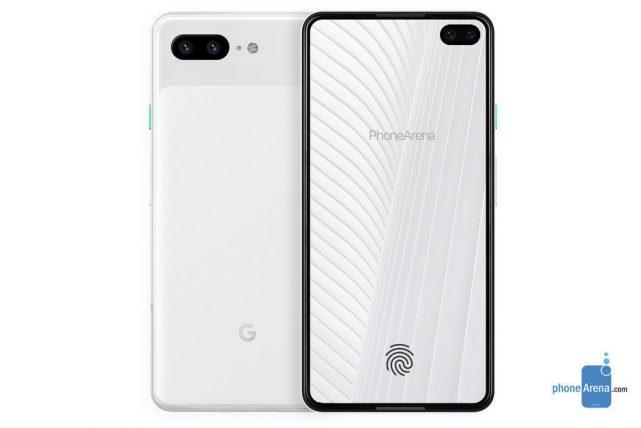 If Google was having problems with sales because of ugly smartphones, the solution might be close. We have some concept images of the Google Pixel 4 and 4 XL that show devices without a notch, and yes, they look nice. This information comes from an anonymous source, and it was displayed in YouTube channel Front Page Tech. In these fan-made renders, we find infinity-O displays in both smartphones, a fingerprint sensor in the screen and dual selfie and main cameras in one version. Yes, this looks great, but unfortunately, we must advise you not to get over excited about this design. Google designers, however, could take a hint of how to make a beautiful Pixel. This device is also said to leave out physical buttons to make way to something similar to what we saw in the HTC U12, but we all know how that worked out. 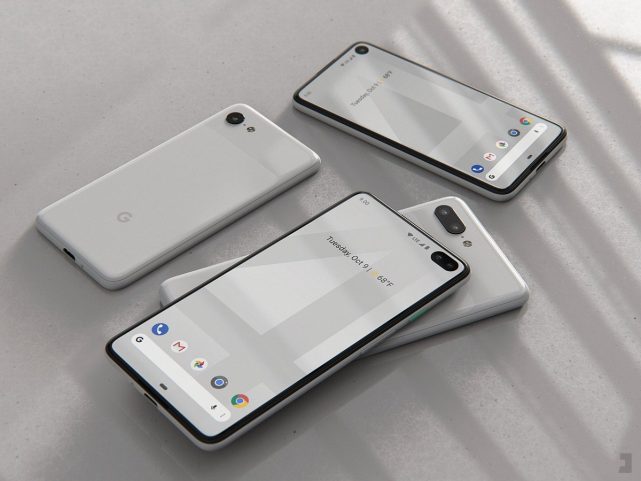