There’s apparently a translucent HTC U11 Plus on the way

All the colors in the world won’t stop people from wanting something like that Game Boy so long ago in a smartphone. Well, the U11 Plus may have it.
Published 31 October 2017, 00:07 EDT

Evan Blass was back at cracking open the HTC U11 Plus just a little bit more today. This is one of the occasions, though, that have left us questioning what we’ve just learned.

The tweet is a straightforward leak of what colors we should expect for the device: black, silver and translucent. It’s expected that HTC will also continue finishing the body off in its “liquid surface” motif.

While we’ve seen certain colors work wonders on our eyes, the thing we’re really wondering about is how a translucent U11 Plus would look like. 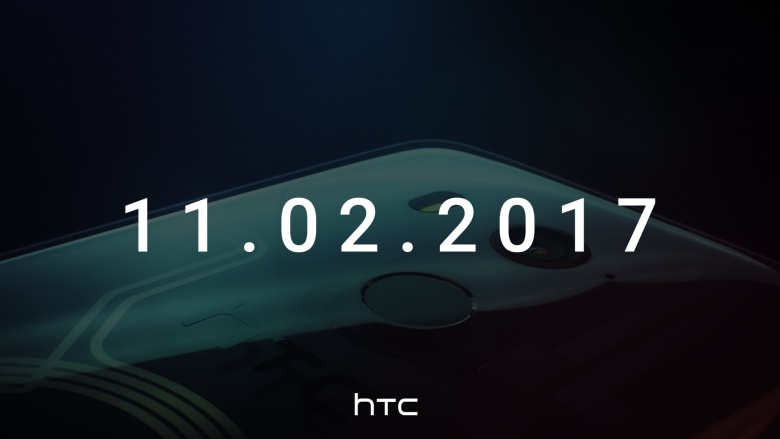 HTC’s official teaser image does hint that we’ll be able to see what lies underneath the glass surface of the phone — those could be NFC or wireless charging paths, though it’s not worth speculating — but given that the keyword is “translucent” and not “transparent,” it might not end up exactly how the company’s product manager might see it.

Took @ZacksJerryRig‘s idea and turned my black U11 transparent. pic.twitter.com/Yk1t6Xj237

And by the way, if you’re curious how Shen Ye got to that end product, you can check out Zack Nelson’s JerryRigEverything video on YouTube through here.

We get more details about the upcoming HTC Desire 20 Pro, and yes, this will be HTC’s first smartphone to arrive with Android 10