The Samsung Galaxy S11 may copy a key iPhone feature

It seems that the Samsung Galaxy S11 will be the first Galaxy device to include new 3D sensing facial recognition features
Published 30 October 2019, 20:48 EDTUpdated 05 November 2019, 00:41 EST

The number of rumors concerning the upcoming Samsung Galaxy S11 is going to increase in the upcoming months. We have heard that the final design of this device is ready. We have also heard that we may get more ToF sensors in each unit, to improve facial recognition, and this last rumor is getting a follow-up rumor.

Another (exclusive) S11 leak(?). In the Face Service app, Samsung has started to work on the UX_Picasso. Essentially, the UX for the S11. In reality, it doesn't say much about anything besides Samsung is actively working on facial recognition. pic.twitter.com/FNFrK158iu

iPhone X came to change the way we used to see smartphones. Everybody wanted in-display fingerprint sensors, but Apple decided that they were going to bet on facial recognition to unlock their devices. A year after that, many Android OEMs followed the same path. The main difference is that we didn’t lose the fingerprint sensors, and we received facial recognition, but without the 3D sensing capabilities of Face ID. In time we started seeing 3D facial recognition in devices from Huawei and Xiaomi, and many others followed. The last OEMs to include that function are Google with the Pixel 4, and now it seems that we will also get that feature in the upcoming Samsung Galaxy S11. This information comes from XDA-Developer’s Max Weinbach. He posted evidence that Samsung is working on a Face Service app on the UX_Picasso, which means that they want to improve their facial recognition features. We also know that we will get several variants of the Samsung Galaxy S11, or at least two. 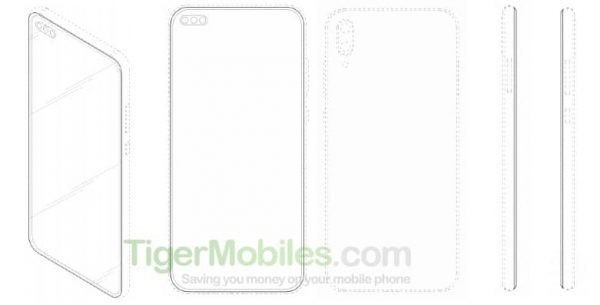 Mi 11 Pro could be launched some time in February.