The RIM Windows Phone That Might Come To Be: One Artist’s Impression

Michal Bonikowsi takes a stab at wondering what kind of WP8 hardware RIM might design, should the company take that route.
Published 13 July 2012, 19:31 EDT

A couple weeks back, we heard some rumors that RIM might be considering pulling a Nokia, and give up the fight to keep BlackBerry alive, instead transitioning to becoming a Windows Phone manufacturer. For however unlikely that may sound, it’s an intriguing prospect to mull over. At the time, we whipped-up a quick-and-dirty shoop showing what just such a device might look like, based on existing RIM BlackBerry hardware. Of course, if RIM actually followed-through with such a plan, we’d be seeing all-new models arrive. Artist Michal Bonikowsi took a stab at what such gear might look like, and we have to say, it’s pretty snazzy.

Bonikowsi goes for a design that’s nearly all-screen, with a fantastically thin bezel. Despite clearly being a Windows Phone handset, the model definitely keeps a lot of RIM flavor to it, and we really wouldn’t be surprised to see something similar creep out for BlackBerry 10.

If this puppy actually ever hit the market, we imagine it would be pretty tempting to snatch one up; what do you think? 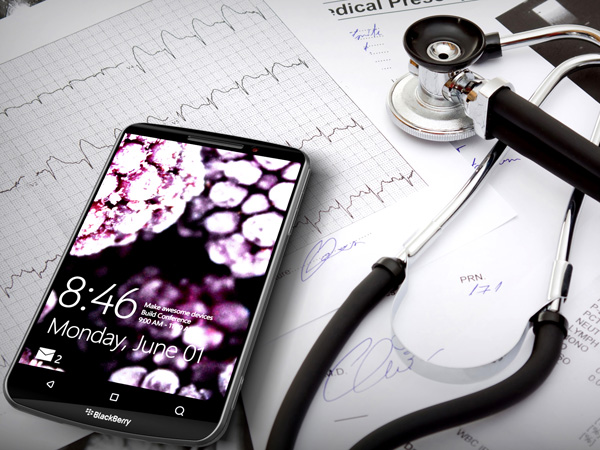 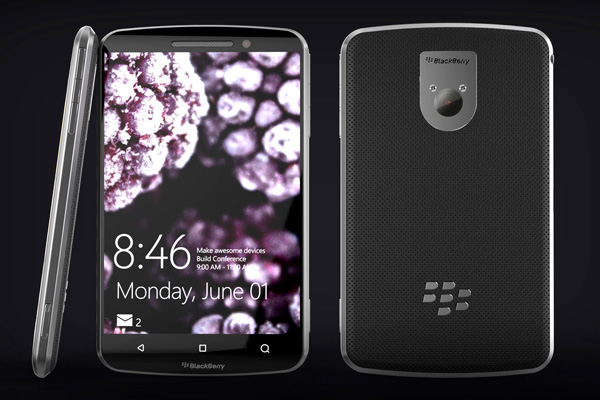 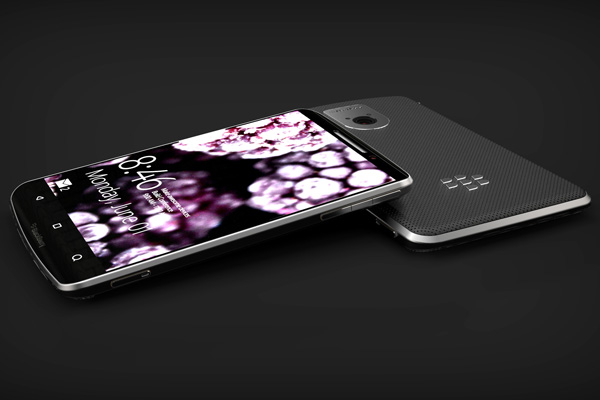