So many deals, so little time. But if it’s just a few clicks away anyways, you can take a little time to do a little research. We have it all in one place.

Another year, another Thanksgiving, another Black Friday on the way and a Cyber Monday to boot. Fortunately, if you’re smart enough and have tech-obsessed friends you’re giving gifts to, you can probably do all your shopping on your phone or computer. And we have the ways to do it.

The Pocketnow team has compiled as many deals as we could. All you have to do is figure out your budget and where to grab your things. We’ll start on unlocked devices and then go into the carriers. 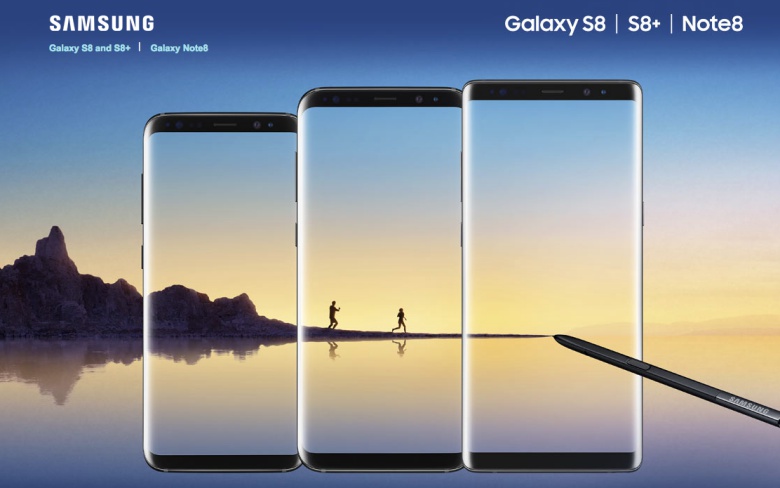 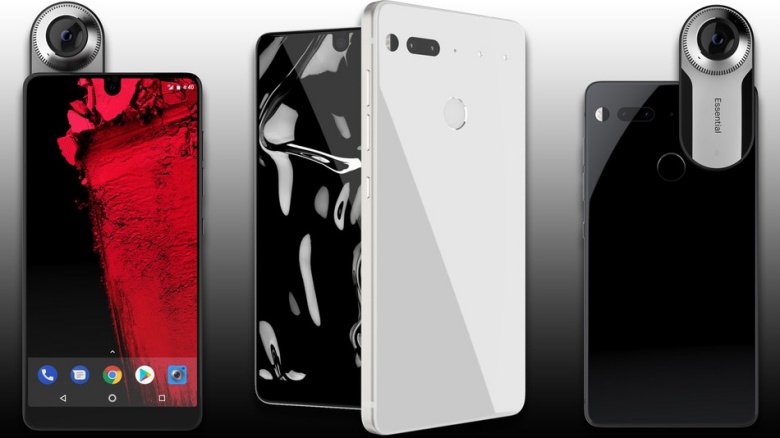 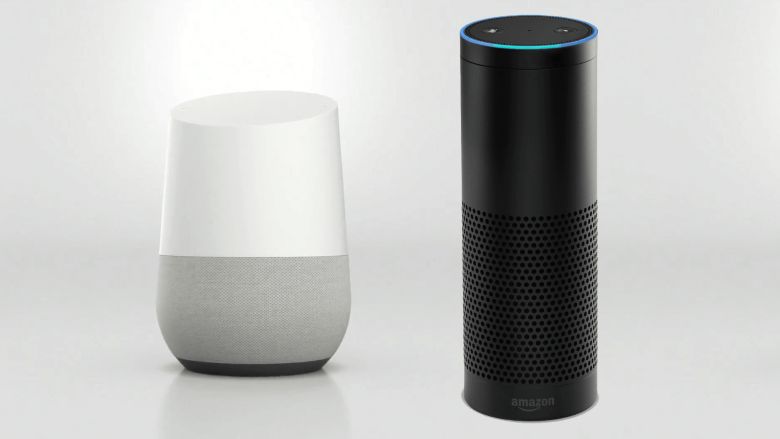 There are plenty more micro-sales to be had between now and next Friday. Be sure to keep it on Pocketnow and we’ll keep an eye out on any deals that may surface from this weekend, Cyber Monday and onwards.

Apple has reportedly started sending iMacs to a few retail employees for training purpose so that they can assist customers following the iPhone 9’s launch.