A thinner design, two main cameras and many hours on the drawing board later, OnePlus is hitting on all cylinders with its latest smartphone.

“Dual Camera. Clearer Photos.” It’s a plain and simple message backed up by great hardware on paper and it neatly describes what OnePlus has done to prove itself as an established player, if only a niche one. It’s shaking off a reputation of producing “Flagship Killer” devices and is focusing solely on its own efforts to improve its cache and status among mobile tech purveyors.

It’s at this point we come to the OnePlus 5, outed just moments ago. Specifications and availability details are available at this post, but the metrics can’t stand alone in describing this smartphone.

First of all, some groundwork: the unlocked device has global support for GSM networks, limited support for CDMA and a wide net of LTE bands. New this year, base RAM allotment has jumped to 6GB with a max spec of 8GB — a good complement to that Snapdragon 835 on-board. And for you screen junkies, while the AMOLED display remains at Full HD resolution, you do get DCI-P3 and sRGB color gamut support right out of the box. 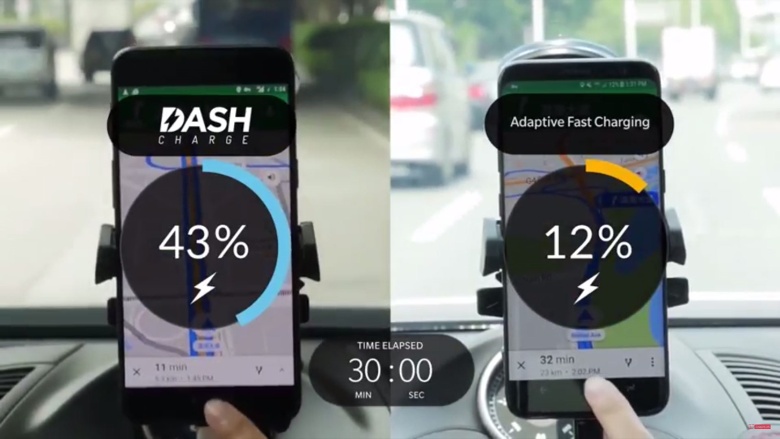 The device’s design may not be terribly inspiring on first notice, quite honestly, but the company points out that it is the thinnest one in its portfolio at 7.25mm. Part of the experience you’ll feel on the edge is a contradicting mid-edge slope that arcs from top to bottom called the “Horizon Line”. This should give the device a definitive profile as light shines on the aluminium machine.

Dash Charge is back with its proprietary adapter-based fast charging technology that should get the OnePlus 5 “a day’s power in half an hour” while keeping voltage low. The company touts that you’ll be able to game and geocache while tethered to the wall or the car and still keep the phone cool as it is charging. 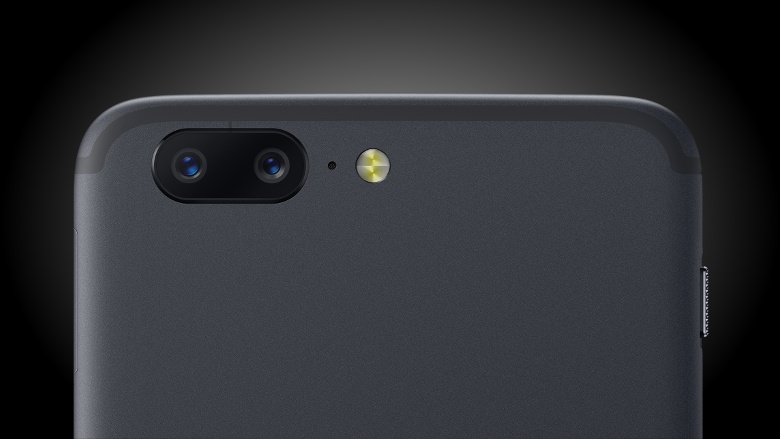 But where it’s at is the dual cameras: a 16-megapixel wide angle Sony IMX398 with f/1.7 aperture and an even more resolute 20-megapixel IMX350 telephoto units with an f/2.6 lens. That f-number might be a doozy in the mobile world, but the package does give you potentially more detailed results at 2x zoom.

Autofocus has been improved from the OnePlus 3T by 40 percent while optimizations in electronic image stabilization help to steady 4K video. All that helps to expedite Portrait Mode shots that help soften the background and pop the subject in pictures where a sense of intimacy is desired.

OnePlus’s Smart Capture algorithm is included on this phone and works in the background while you’re not using the camera to touch up pictures you’ve taken by reducing noise and adjusting dynamic range. 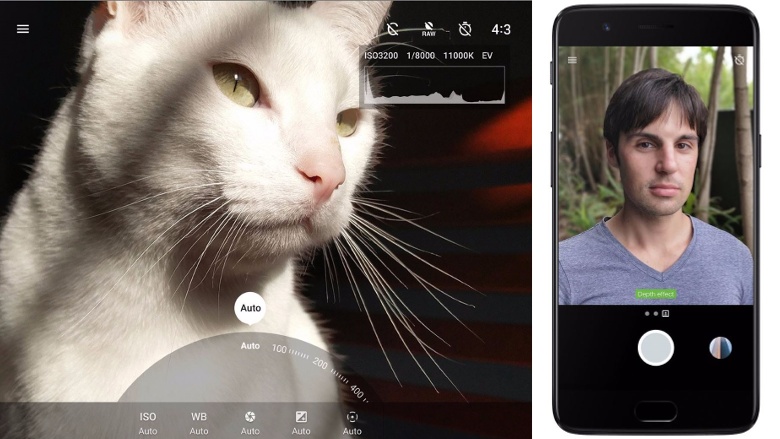 An improved Pro Mode is introduced which does support RAW capture. There’s even a histogram display to help users see what they’re capturing on the spectrum. Another neat feature is the ability to toggle between two instant settings profiles for when you’re switching scenes quickly.

All this high-resolution content gets fed through to UFS 2.1 storage with twice as much read/write bandwidth thanks to the two-lane ROM.

We have full coverage on the OnePlus 5’s dual cameras as well as the 16-megapixel selfie camera in our Real Camera Review, live right now.

Favorites such as the headphone jack — which we were almost trolled on by the company during the livestream event — and the alert slider are still on the OnePlus 5. Brutalist colors also seem to be heritage for the Chinese OEM and that remains true here with Midnight Black and Slate Gray finishes.

Other little tweaks such as touch latency, a faster fingerprint sensor, optimized app opening times and a bevy of OxygenOS improvements on top of Android 7.1.1 are certainly appreciated — especially when you consider that full-page screenshots and a special “Do Not Disturb” setting for gaming are actually catch-up moves to Samsung. But it’s all to OnePlus’s credit because even with a slightly elevated price tag, if you prefer to look to the competition, there remains a monster price gap between this phone and the Galaxy S8. 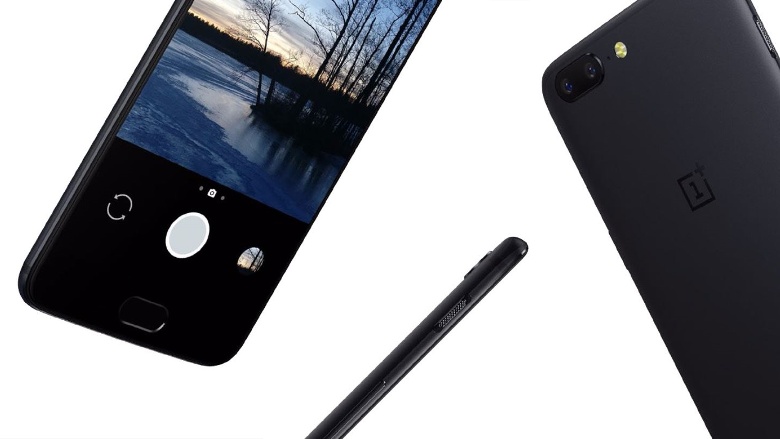 Then again, value judgments aren’t as simple as cash or credit. What do you think of the OnePlus 5? Leave a word or two in the comments. Hit the source link below for instant pre-orders.