Google Duo and Allo: The death of Google Voice?

Google’s new messaging and video calling services require your actual phone number. Is this the death of Google Voice?
Published 18 May 2016, 15:41 EDT

Google Voice was a terrific dream, which I’ve been using since before Google owned the actual service. You can have one phone number umbrella which sends and receives calls to any phone number associated with your account. It was one of the first mainstream solutions for texting over data, it transcribed voicemails, and it was compatible with traditional cell phones.

Google Voice has stagnated over the last couple years. We’ve seen Google tinker with Hangouts, and introduce Project Fi, but we’ve seen little progress on the GV front. Today at I/O 2016, Google introduced a pair of new messaging services which might plunge the knife even deeper into the heart of Voice. 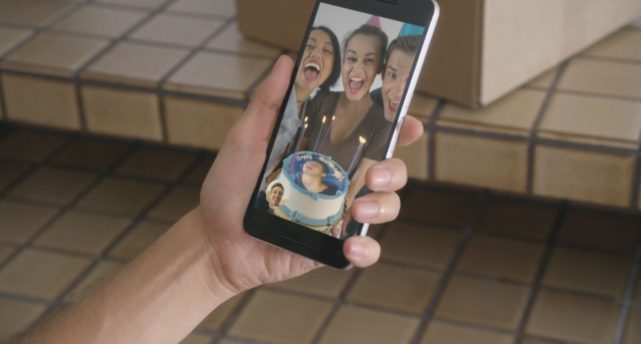 Duo and Allo are fast, lean, cross-platform messaging and video call apps built to compete against the growing number of competitors like Whatsapp and Facebook Messenger. Why might this affect Google Voice? These services depend on your phone’s number. The actual number from the SIM, not your Google Voice number.

I have two phone lines, my wife uses a personal line and a work line, but all of our family and friends only get one number to reach us which will ring the phones we have associated with Voice. None of our contacts have the actual phone numbers assigned to the individual cellphones, because we’ve never needed to use them. We haven’t really used services like Whatsapp. They don’t follow easily from phone to phone. It’s tricky swapping the contact number associated and reauthorizing the app. 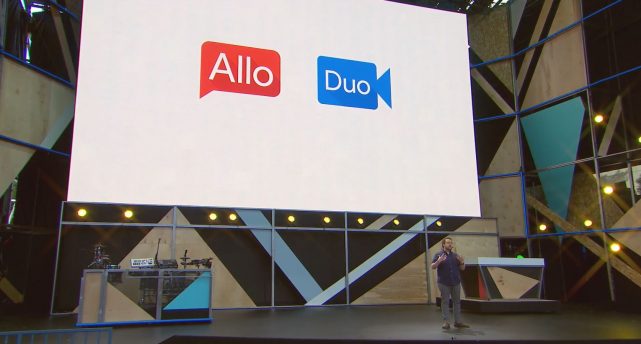 With the announcement of Duo and Allo, we see a future move towards making an individual’s phone number the identifier for that individual, and these services don’t work with virtual numbers like Google Voice. To participate, I’ll need to swap SIM cards when I can, and when I can’t (say I’m reviewing phones on different carriers), then Duo and Allo just won’t be able to follow me to that other phone.

Regardless, there’s an ever shrinking window of convenience from using a virtual Google Voice number against the compromises of not being able to use new apps and services.

Godspeed Google Voice. You were a fantastic service, but it looks like it’s time to move on…

Bedtime Reminders are exclusive to the YouTube app on Android and iOS, and have already started rolling out for users.