Everything you need for when shops open up… right about… freaking now? Already? Well, get right into it and shop, shop, shop!

In at least the tech world, Black Friday has come forward by a few days or, in some cases, even several weeks. No more is it just a deals day for us as it is a four-day weekend chock full of savings you can get around to. Oh, and there’s a little breadcrumb trail of discounts leading up to the big shebang, too.

You know who made a bigger deal about Black Friday sales than the US this year? Amazon.co.uk. That site had weeks of featured discounts under that banner.

We’ve been covering all these deals and we have quite a few more to talk about as a few Cyber Monday press releases have just begun to pop up. But since most of these campaigns have been lumped in to include both Monday and Tuesday anyways, we’re going to give you a little taste of what you might be able to find for deals as of this post, all of these are guaranteed to go through Sunday, November 27 or later — exceptions will be duly noted.

With that, let’s start from the top end of mobile and move our way down. We’ll give you links to extensive US carrier deals near the end. 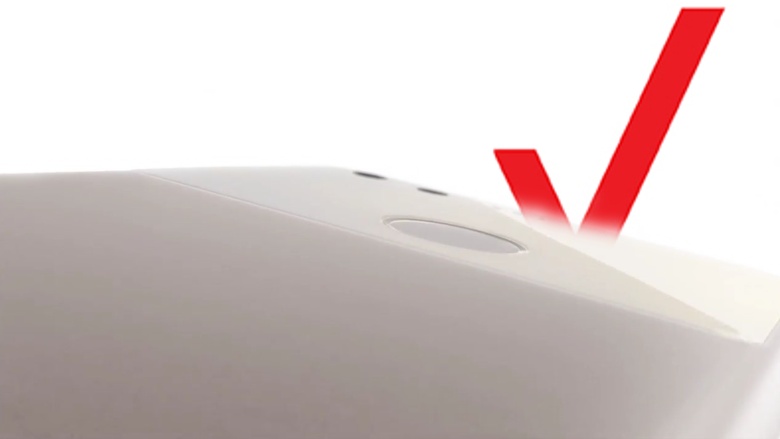 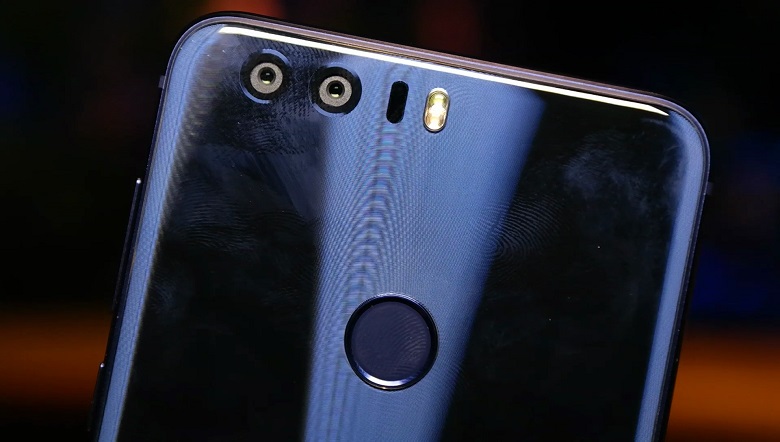 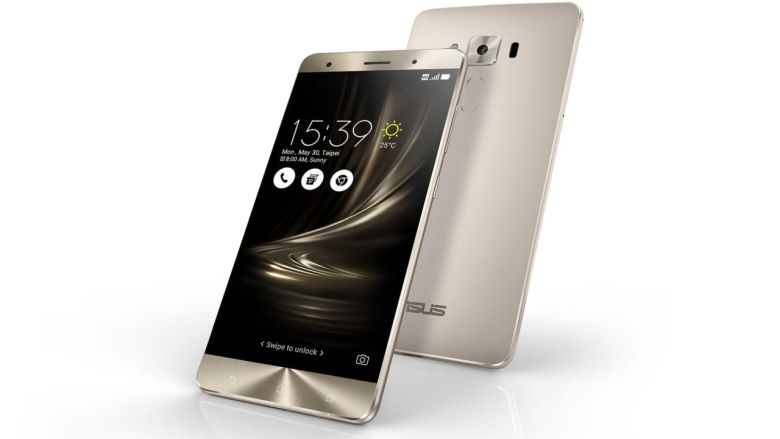 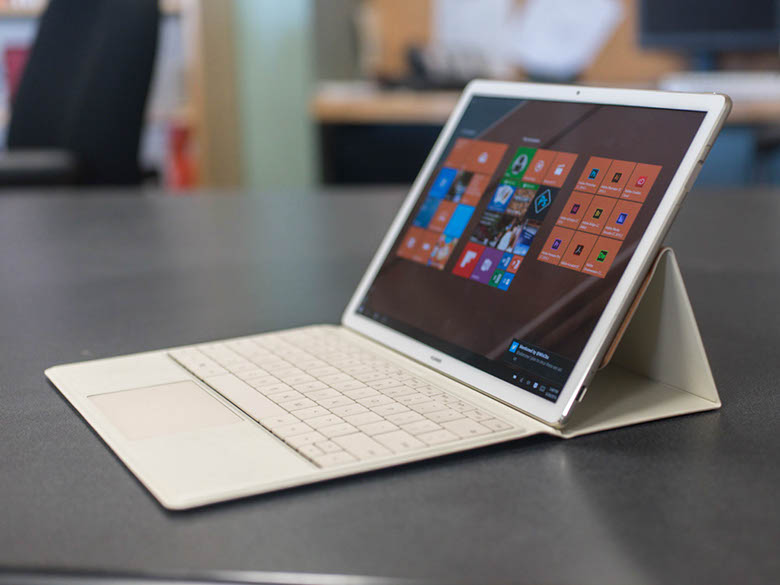 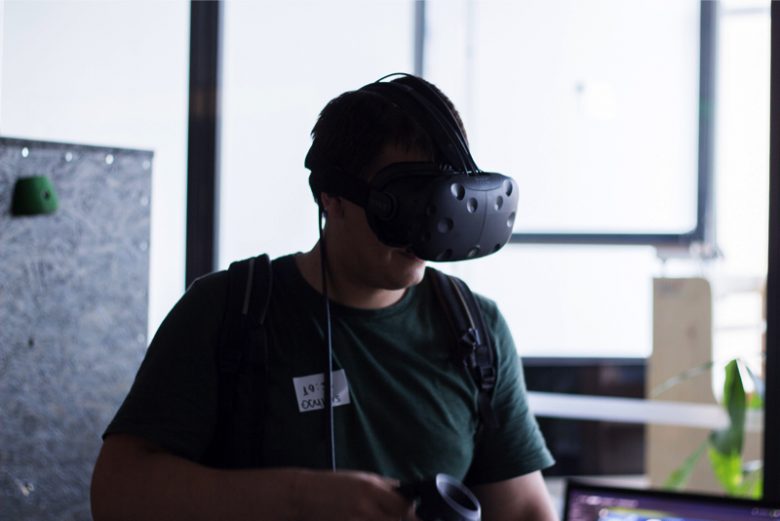 We hope you have a pleasant Thanksgiving and a safe, fun time shopping this weekend. And the next few weeks. Don’t forget to buy ugly sweaters on your way out!