The BLU Vivo 5R review – Low-end is the new midrange

The boom of mid-range phones has had an unintentional side effect of raising the bar on the low end. The BLU Vivo 5R is the result.
Published 14 October 2016, 09:30 EDT

In the year of the midrange phone, we have seen exceptional hardware come out at unbelievable prices. What has largely gone overlooked is what phones on the low end are looking like. With quality reaching new heights in the midrange department, it’s easy to overlook phones that are actually cheaper, but frankly not as good. But one side effect of the midrange phenomenon is that the low end has stepped up pretty well itself. This is the case for the BLU Vivo 5r. Priced at just $200 unlocked, how does this phone stand up on the daily? 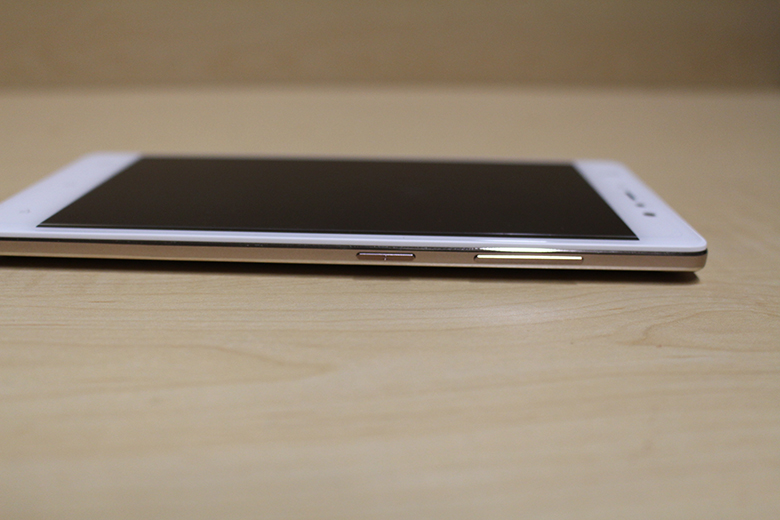 The Hardware on the Vivo 5R is what we’ve come to expect from BLU – an aluminum back covers the battery and sports a speedy fingerprint sensor. The front, curved glass screen wraps around the sides for a nice almost liquid feel. Up top, there is an 8MP front facing camera with flash, and a Sony 13PM sensor on the back. Below the front facing camera is a 5.5 Full HD 1080p display with capacitive buttons on the bottom.

On the inside is a MediaTek 1.3 GHz octa core processor along with 3 GB of RAM and 32 GB of built in storage (MicroSD expandable). This phone handles tasks very well. While the 1.3 GHz processor is nothing to write home about, the 3GB of RAM helps this phone tackle and switch between tasks very smoothly. Apps take a little longer to load than you generally want to wait, but once they’re up, you’re good to go.

Included in the box we found a decent pair of ear buds and silicon case to keep the phone shiny. There’s also a USB OTG adapter. We’re not so sure a 3,150 mAh battery warrants the desire to charge other devices, per se, but let’s talk about that battery. 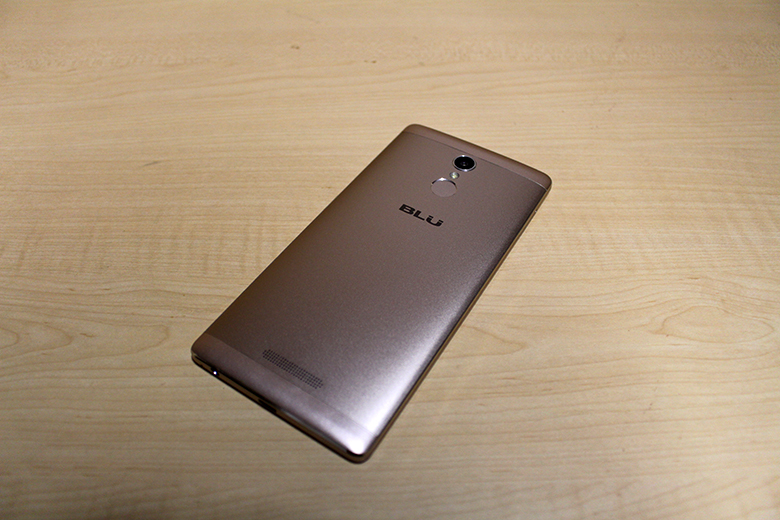 One of the more surprising aspects of the Vivo 5R was the battery life. At 3150mAh, the (microUSB) quick-charging battery is on the bigger side of your typical smartphone. Standard tests don’t really encapsulate our experience with the device. WiFi video streaming for 30 minutes on 50% brightness dropped the battery 8-9%, and we averaged a screen on time of around 3.5 hours. But from a normal day-to-day use standpoint, we often go through an entire day of moderate use (while at work) and often went to bed with 30-35% left in the tank. The surprised us, since we’re used to a more typical 15-20%.

Perhaps the lower-end processor chews up less cycles and isn’t trying to explode our heads as much as higher end offerings? Whatever the reason, we rarely found ourselves reaching for a battery pack during the day.

The Software on the Vivo 5R is based on Android 6.0, and is BLU’s custom skin. Gone is the app drawer, so you rollin’ iOS style. And speaking of which, you also have an iOS-like control center which swipes up from the bottom. In the control center are most of the settings you’d expect in the notification shade – WiFi, Bluetooth, flashlight, brightness, and the settings button, among others. Swiping down from the top gives you only the notifications, and that’s it. It’s quite the adjustment to make initially, but after some time, it’s a pretty nice system. One of the problems with the notification shade has always been having to reach to the top of the phone to do anything. The control center eliminates half of that need.

Like in the Blu Pure XR, the Vivo 5R also carries the “Arrange” feature. This software trick allows you to put a number of apps into a sort of holding tray so you can place them anywhere else you want. It’s really handy when trying to sort through 5 pages of apps – which you have to do since there’s no app drawer. 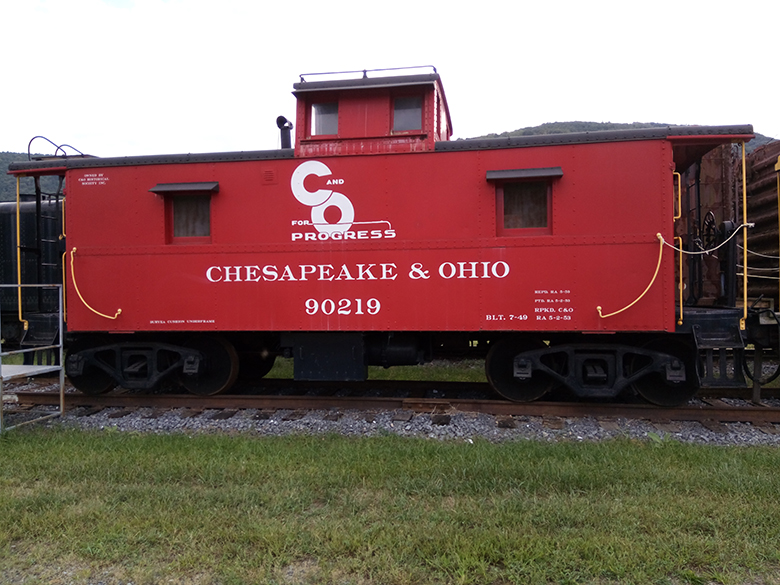 As for the cameras, as mentioned there’s a 13 MP shooter on the back and an 8MP selfie cam on the front, both with a flash. Both cameras are pretty adequate –basically, pretty good when lighting is good. Once the sun goes down, so does the quality. A steady hand is pretty much required, lest your photos come out pretty blurry. For a $200 phone, both cameras are pretty respectable. There really not much to say in this category. The cameras are good, but not great. The flash on the selfie cam in a nice addition, but that’s probably the most remarkable part – is that a good thing or a bad thing? You be the judge. 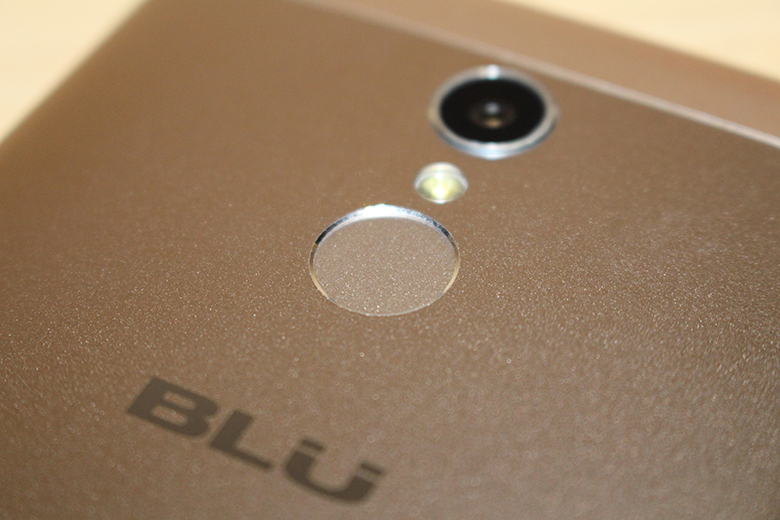 There is a sea of great midrange phones out there for somewhere around a $400 price tag. But there is also a developing market for good-but-not-great phones for $200. Previously, this field of phones fell into the “barely useable” category when compared to the likes of their more expensive brethren. Total honestly: As a reviewer of some of those barely useable phones, I have been on occasion not excited to review some hardware that has come my way. That being said, the BLU Vivo 5R is not one of those phones. This phone is a solid contender for someone who wants a phone that won’t break the bank, nor break your heart.

On today’s Pocketnow Daily, we talk about OnePlus’ #NewBeginnings, the Google Pixel 4a found on French retailer websites and more