Tenaa may have certified the Huawei P10 lite and, surprise, surprise, Honor 9

While Huawei is expected to unveil the P10 at next month’s MWC, two other phones, including an Honor 9 suspect, probably paid Tenaa recent visits.
Published 24 January 2017, 10:47 EST

Are you just about ready to bet the farm on a high-profile but somewhat predictable Huawei P10 announcement at next month’s Mobile World Congress in Barcelona? Not so fast, because while it makes far less chronological sense to already unveil a sequel for last summer’s Honor 8, we’re pretty sure that’s what China’s FCC equivalent approved under a cryptic DUK-TL30 codename.

This… Huawei Honor 9 (?) seems to bear a clear overall family resemblance to the Honor 8, circular fingerprint sensor included, although the two-in-one main shooter follows a different design language, closer to that of the P9. Oh, and the shiny glass back is out, replaced by robust metal through and through. 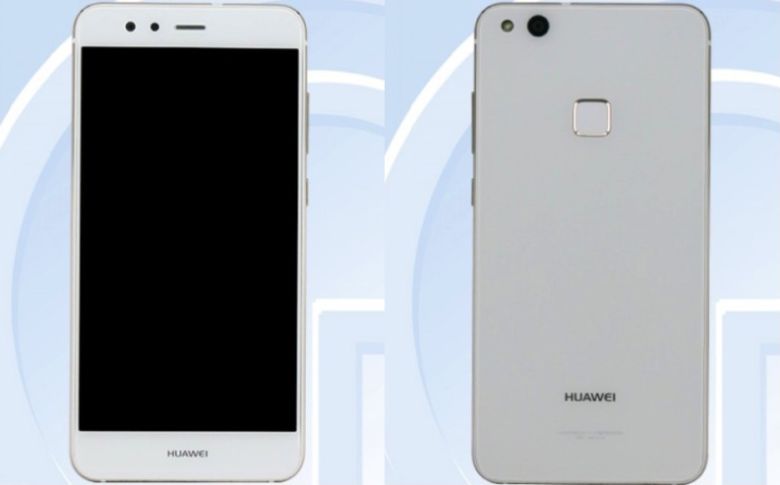 That sounds (and looks) an awful lot like what we’d realistically expect from a prospective Huawei P10 lite, which will probably not be dubbed P8 lite (2017) after all.