Telstra delivers Pixel to at least one lucky customer early

One week early, in fact. And the person is a prolific tech Redditor, so you could bet that there’s a whole bunch we’re learning about the phone.

While many of us still have another week of waiting to go before we can even check the shipping progress page for anticipation of the Google Pixel coming our ways, Australia’s Telstra has blessed at least one person (who just happens to be a Redditor) with one such device way too early.

The carrier is still taking in pre-orders for the phone, but one wooparse has a box full with impressum, a charger, a USB-C to full USB cable with a USB-A to USB-C adapter and a USB-C to USB-C cable, a pair of white earphones that look very much like HTC’s own make, a power adapter and the Pixel. 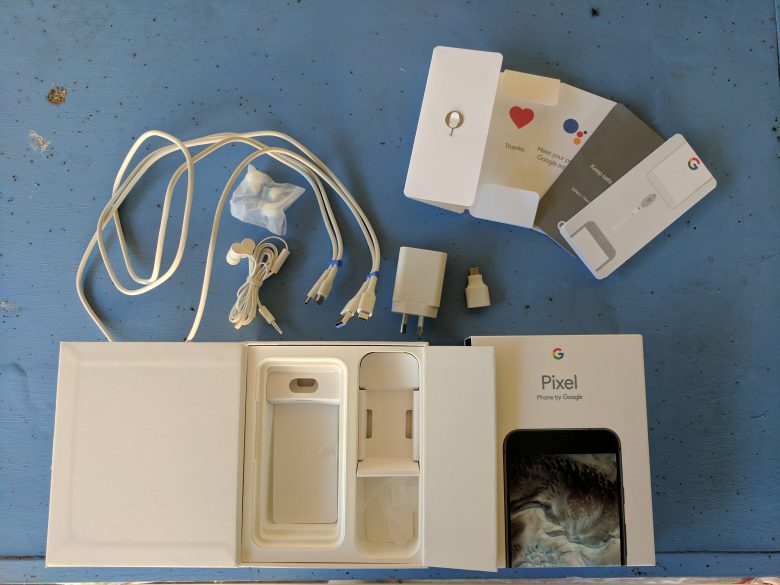 The person has hot takes on a list of features of the phone, including media of comparisons between the Nexus 5X and the Pixel, battery testing and even a video on its autofocus skills.

One named Telstra representative hopped on the thread saying that a week-early delivery or two always manages to happen with these devices and that they bought a Pixel from Google for the “better warranty support.” wooparse replied that Telstra offered the Pixel for nearly half-price at AU$570 or US$433 over 24 months.