This week in mobile history: Windows 95 on iOS, PureView comparisons, and eFuse controversy

New devices are announced on what feels like a weekly basis; perpetual software updates are hitting for the hundreds of mobile devices; one-off press events are always happening; and while phones seem to have a longer life span than they did back in, say 2010, they still become antiques in what feels like no time.

Back in September, I went on a nostalgia binge and did a throwback review for one of my favorite mobile devices of all time: the BlackBerry Curve 8330. Looking back, it’s crazy to see how far the industry has come in less than a decade – from phones that (barely) handled email to pocket-sized computers that a increasingly awesome for gaming, music, Web browsing, communication, and everything in-between.

So Michael had this idea that could bring back tiny nibbles of nostalgia for all, a look into the history of the mobile space. Below you will find the tech news history for July 13 through 19 from 2008 forward. 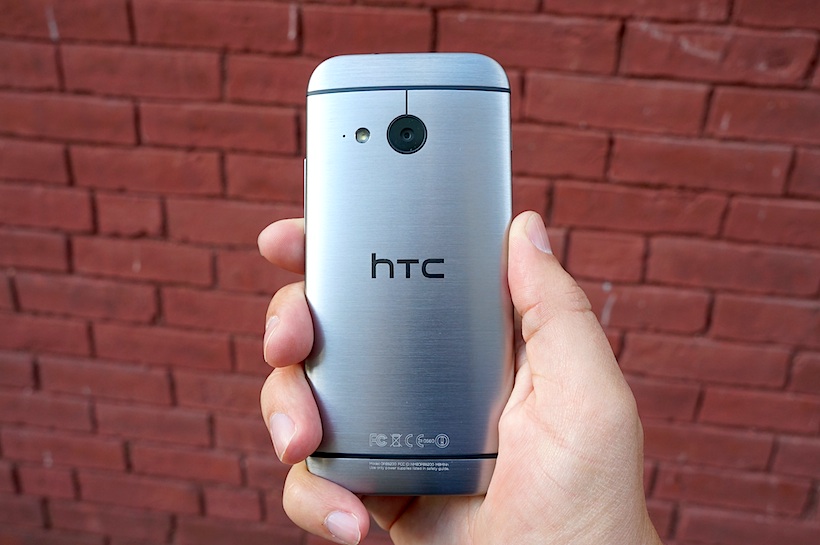 Once upon a time, no HTC-made smartphones even came with HTC branding. But that changed in 2007. This week in 2008, HTC initiated a branding awareness push in the U.S. for the first time. Rumors of the alleged “Google phone”, or GPhone, were picking up; the Celio REDFLY, a display and full QWERTY keyboard attachment for your Windows Mobile phone, was unboxed; Brandon Miniman details the 18 form factors of Windows Mobile; and Ars Technica doubted the openness of the then-forthcoming Android operating system. My, how the times have changed. 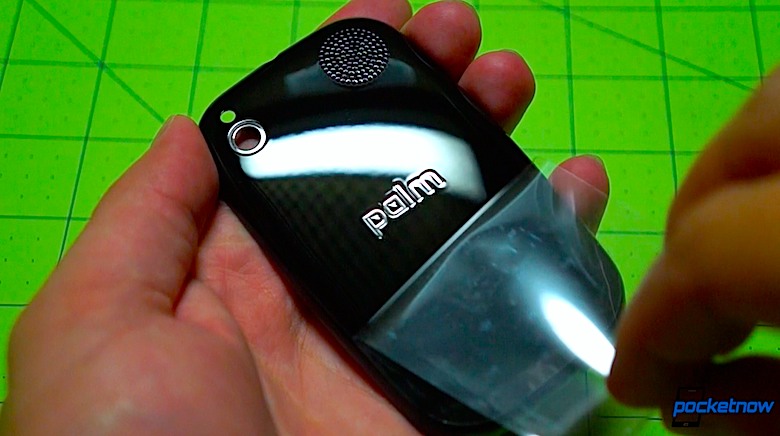 In 2009, things heated up a bit. A clever developer brought Windows 95 to the iPhone and Sprint was named the most reliable 3G network. Yeah, that happened. Also, the poor Palm Pre fell victim to some serious overheating issues. I once navigated the four-hour trek to the beach using a Palm Pre and remember burning my hand on the backside and the display doing some strange things. This was a serious issue. Microsoft also decided to start trolling Apple by setting up retail stores next to Apple stores, Dell was still in the smartphone game and teasing an upcoming Windows Phone handset, Verizon had only just started allowing third-party navigation applications, and Barnes & Noble wanted to compete with Kindle. 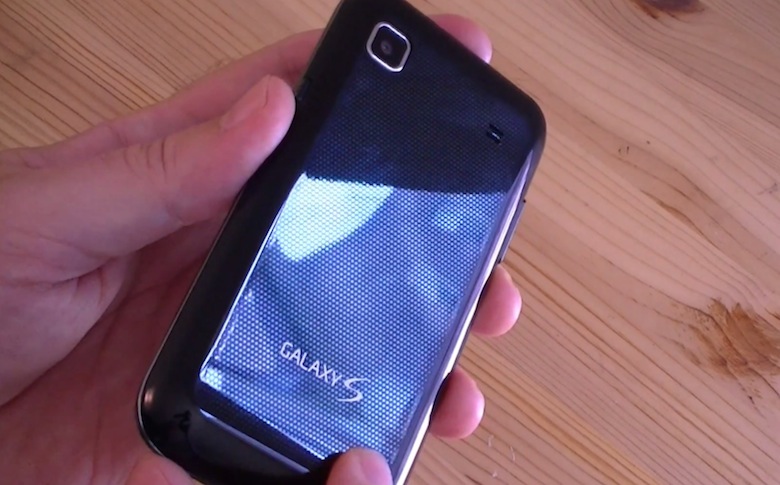 In 2010, the Galaxy S was said to offer the best graphics performance of all the Android smartphones with its PowerVR SGX540 GPU; Joe answered the pressing question “What is MeeGo?“; and there were a ton of unboxings and comparisons of the various Galaxy S models. There was also hysteria surrounding the mystery of the so-called “eFuse” technology included in Motorola’s upcoming handsets. The eFuse was said to brick devices when users tried to tamper with the software. This turned out to be untrue, but it was still a frustrating technology Motorola eventually backtracked on. Customers were irate and no one benefited from it. The Sony Ericsson X10 mini also entered the Pocketnow review labs, RIM and Nokia blasted Apple for trying to avert attention away from its “Antennagate” issues, and Mr. Miniman explained what was still missing from Windows Phone 7 – things like copy and paste, multitasking, threaded email, no universal search, etc. Fortunately most of the things on this list have since been fixed. 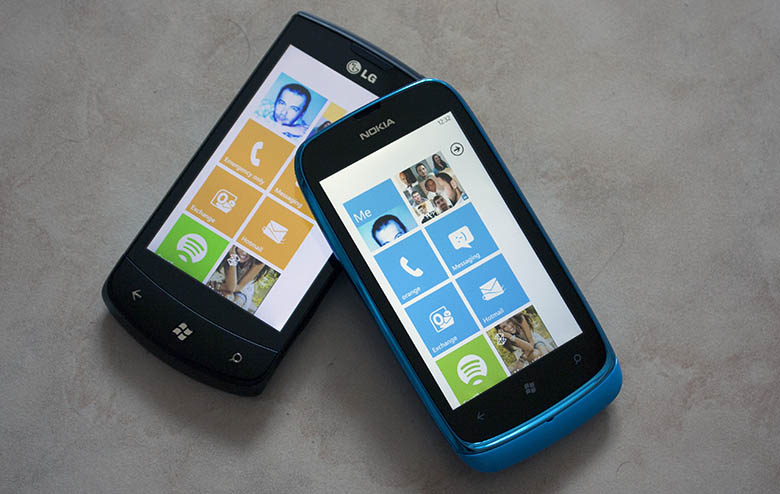 Spotify finally launched here in the United States, which is significant because it sparked a long overdue selection of online music streaming services stateside. Meanwhile, Apple was trying to speed up its patent suit against Samsung and the judge was having none of that. LG launched two new Gingerbread-powered smartphones, and the P-Machine got its hands on both the HTC EVO 3D and Optimus 3D handsets for review. The HTC Status (an Android smartphone with a dedicated Facebook button) hit AT&T shelves, the DROID 3 landed on Verizon, and we compared iOS 4 to Windows Phone Mango.

July 14: Spotify launches in US, Judge rules against Apple’s request to speed up Samsung lawsuit 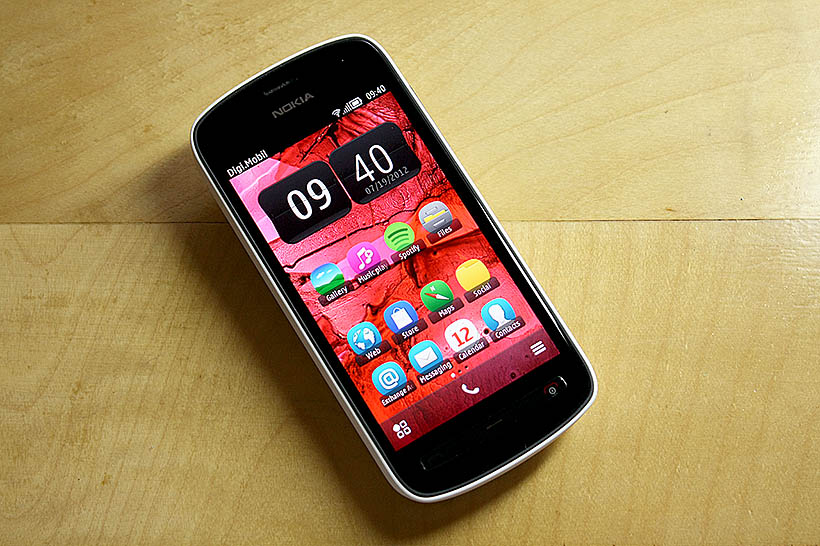 July 2012 was a particularly important month, especially for those mobile camera enthusiasts out there. Nokia introduced PureView and we finally got a chance to put it to the test. Anton explained what PureVew technology is and did an epic camera shootout with the iPhone 4S, Galaxy S III, 808 PureView, and One X. The U.S. smartphone market share from 2012 shows just how much things have changed. BlackBerry held nine percent market share and Nokia’s Lumia handsets had only 0.3 percent. Windows Mobile still had a small chunk of the share and webOS held a mere one percent share. Additionally, AT&T unveiled its shared data plans, we looked back at the One X in an After The Buzz episode, Adam Lein explained why Windows Phone seemed faster, and Brandon Miniman told you five things you didn’t know about Pocketnow. 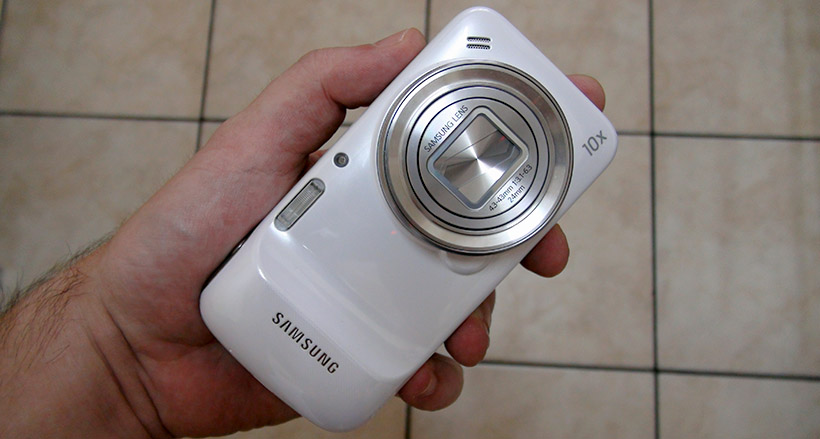 Unboxings just seem to be the thing for July. This week last year, we unboxed the Galaxy S4 Zoom, T-Mobile’s Lumia 925, Galaxy Tab 3 8.0, CAT B15, and the NEC Terrain. Of course, comparisons of those devices followed, as well. The Google Play redesign was finally brought to the web store, Adam Lein went hands-on with Halo: Spartan Assault in an early look, and Apple patented some interesting fingerprint technology that uses the actual display, not the Home button. Finally, broke down the math behind T-Mobile JUMP and AT&T Next to tell you if they were worth the money.

The tech news history for July 13 through 19 actually brought back a lot of memories, like the hours I spent fiddling with the DROID X, worried eFuse was going to destroy my phone. That, of course, never happened. And the overheating Palm Pre was something I experienced firsthand.

How do you remember this week in tech news history, folks? Do any of these links invoke a sense of nostalgia in you? Sound off below!